Kelsey Berreth Murder: How Did She Die? Who Killed Her? 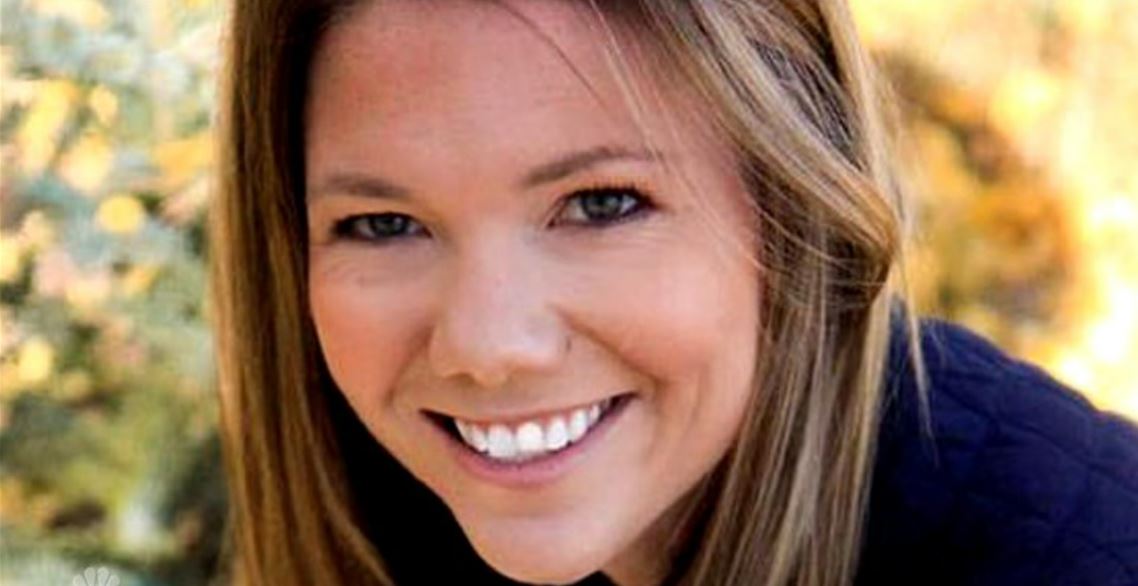 In ‘People Magazine Investigates,’ Investigation Discovery and People Magazine work together to take a second look at some of the most controversial cases that have unfolded in the country. The episode ‘Flight Risk’ details the disappearance of Kelsey Berreth, who was eventually presumed dead. The episode reveals to the viewers how the case developed through old footage and accounts of people that were involved with the investigation. Curious to know more about the case? We’ve got you covered.

How Did Kelsey Berreth Die?

Kelsey Berreth was a 29-year-old flight instructor who grew up on her parents’ farm in Washington. Kelsey had moved to Colorado in 2016 and then landed a job at the Pueblo office of Doss Aviation, a flight school. Described as a quiet but nice person, she had been engaged to Patrick Frazee, whom she had met online sometime in March 2016. They had a daughter together. On December 2, 2018, Kelsey’s mother, Cheryl, had reported her missing after not having heard from her for over a week.

A search ensued, and it was revealed that Kelsey was last seen on November 22, recorded by a surveillance camera at a grocery store with her 1-year-old daughter. When police tracked her phone, it last pinged from Gooding, Idaho, almost 800 miles away. The search of Kelsey’s home and vehicles didn’t reveal much, and according to her brother, it didn’t look like she had packed to go anywhere. Patrick, who had cooperated with the authorities, had his house searched as well, and nothing initially pointed to him. But that changed very quickly.

When Patrick was initially questioned about Kelsey, the 32-year-old told them that they had broken up recently and that he had not seen her after November 22 when they exchanged their daughter. But he had last spoken to her on November 25 over texts. The first search of his house didn’t reveal anything, but he was not ruled out as a suspect. Almost a month after Kelsey’s disappearance, Patrick was arrested and accused of murdering Kelsey after blood and evidence of attempts to clean it from her bathroom were found.

At that point, the authorities didn’t think she was alive anymore. He was formally charged with first-degree murder, and his trial was set to begin in October 2019. The case against Patrick relied heavily on a single testimony, that of Krystal Lee Kenney, a nurse from Idaho. Krystal stated that she had known him since 2006 and that they had dated for a couple of months at the time. While they went their separate ways, they reconnected in 2015 when Kenney, who was married to another man, was having some issues in her marriage.

From then on, they maintained a sexual relationship. After Krystal had filed for divorce, she kept meeting Patrick, but she only learned about Kelsey and their daughter much later. When confronted, Patrick had told her that Kelsey was abusive towards their daughter. Krystal stated that there were three occasions in 2018 when Patrick wanted to kill Kelsey with her help, but she couldn’t go through with it. But on Thanksgiving Day, Patrick had called her to help him clean up “a mess.” 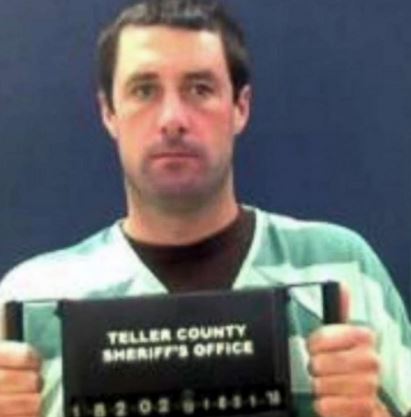 Krystal drove 12 hours only to realize that he had killed Kelsey. Patrick had bludgeoned Kelsey with a baseball bat after he blindfolded the victim in her own condo. After Krystal’s arrival, both of them went on to destroy evidence of the murder over the next couple of hours. Krystal then stated that they took the body to his ranch, where she saw him burn it along with some other evidence.

After that, she had driven back to Idaho with Kelsey’s phone, which is why it had pinged in Idaho. With the evidence and the testimony, Patrick was convicted of the murder of Kelsey Berreth, solicitation to commit murder, and tampering with a deceased human body. He was sentenced to life in prison without parole and 156 years in addition.