Are Kelsey Owens and Garrett Miller Still Together? 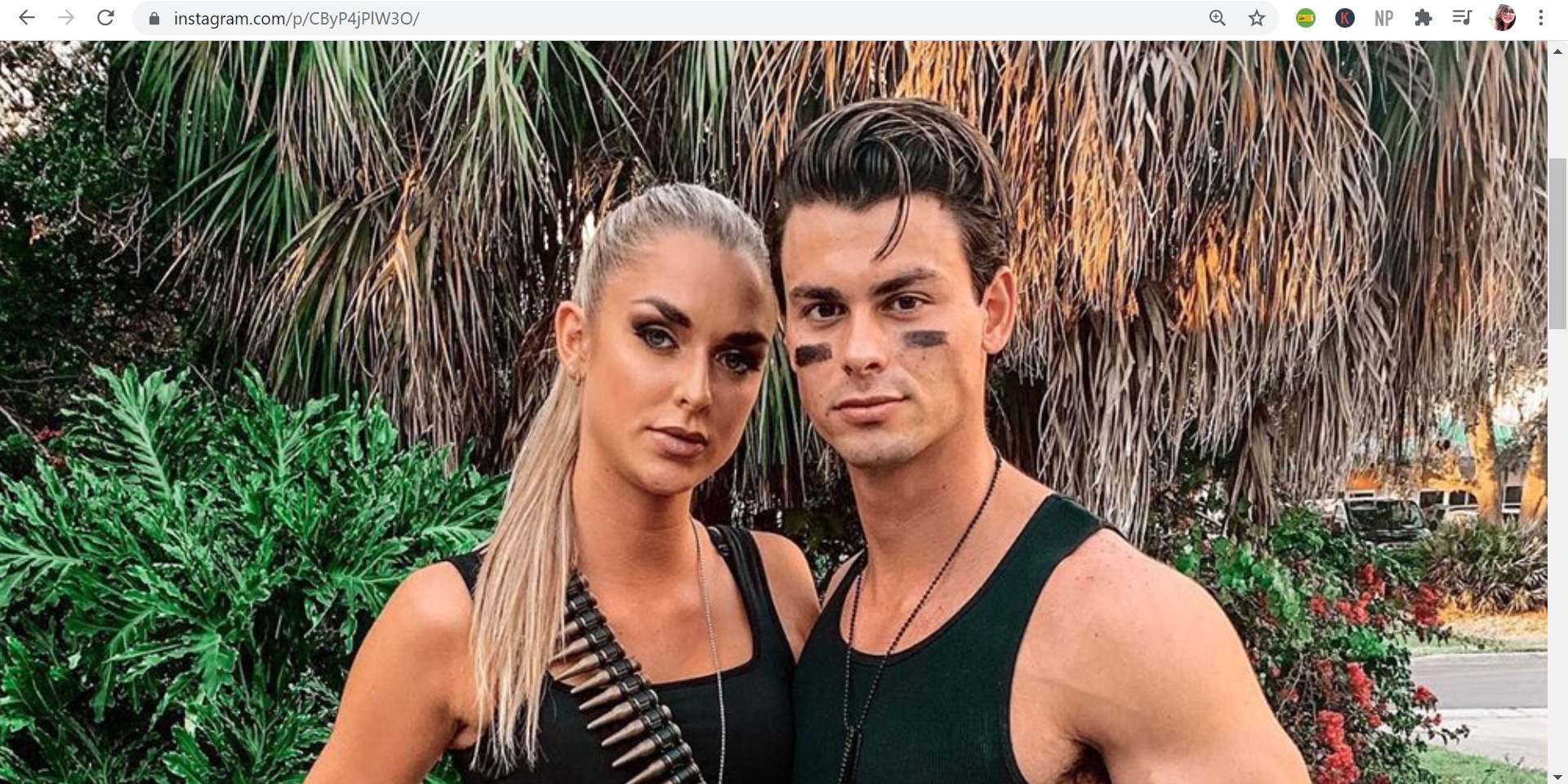 Upon its premiere in July 2017, MTV’s ‘Siesta Key’ opened to mixed reviews, as the critics slamming the show for its lack of self-awareness and forced entertainment. However, the audiences got hooked on to the dramatic change of dynamics between the cast members, who live in a swanky mansion on Siesta Island. Over three seasons, it has showcased the ever-changing lives of the cast members as they deal with issues like heartbreak, betrayal while navigating the rough waters of adulthood.

Since the first season, Kelsey Owens and Garrett Miller’s relationship has seen the most ups and downs, but they remain one of the fan-favorite couples on the show. In case you’re curious to know about the current status of their relationship, we have got you covered.

However, their romance fizzled as Alex made a move on Kelsey and she got into the hot tub with him, leaving Garrett and Alex’s ex-girlfriend Juliette in a lurch. Dazed and confused, Garrett and Juliette made out, garnering the attention of their respective former flames.

Later, Alex and Juliette got back together, leaving Juliette with no option but to rekindle her relationship with Garrett, who had feelings for her. They managed to reignite the romance but Kelsey ended up cheating on Garrett more than once, breaking the heart of the handsome hunk.

However, in the midseason finale of the third season, Garrett and Kelsey shocked everyone by indulging in a passionate kiss during the crew’s trip to Nashville. Not just that, the two also spent the night together. So, what happened after they came back from the trip? Did their relationship blossom? Or did all the love get lost on the way?

Are Kelsey Owens and Garrett Miller Still Together?

Well, after the Nashville trip, the couple tried to salvage their relationship but it didn’t work out and it looks like the “Kelsett” or “Galsey” ship has sunk. It has been reported that Garrett hooked up with someone else, thus, deciding the fate of their relationship.

Although the two are not together, romantically, both Kelsey and Garrett don’t miss a chance to post flirtatious and sarcastic comments on each other’s Instagram account.

Also, even if it might be for the sake of the show, the two continue to post adorable pictures of themselves on their respective handles, thus, satiating the appetite of the fandom. Kelsey recently shared a picture on her account with a shady caption that reads: “Maybe you should’ve done a couples costume with someone else on tonight’s episode.”

But don’t be disheartened! If we look at the roller-coaster ride their relationship has been since the beginning, the chances of the two getting back together are pretty high. Till that happens, we can find satisfaction in the fact that the two personalities are at least comfortable around each other.