Kemono Jihen Season 2: Everything We Know 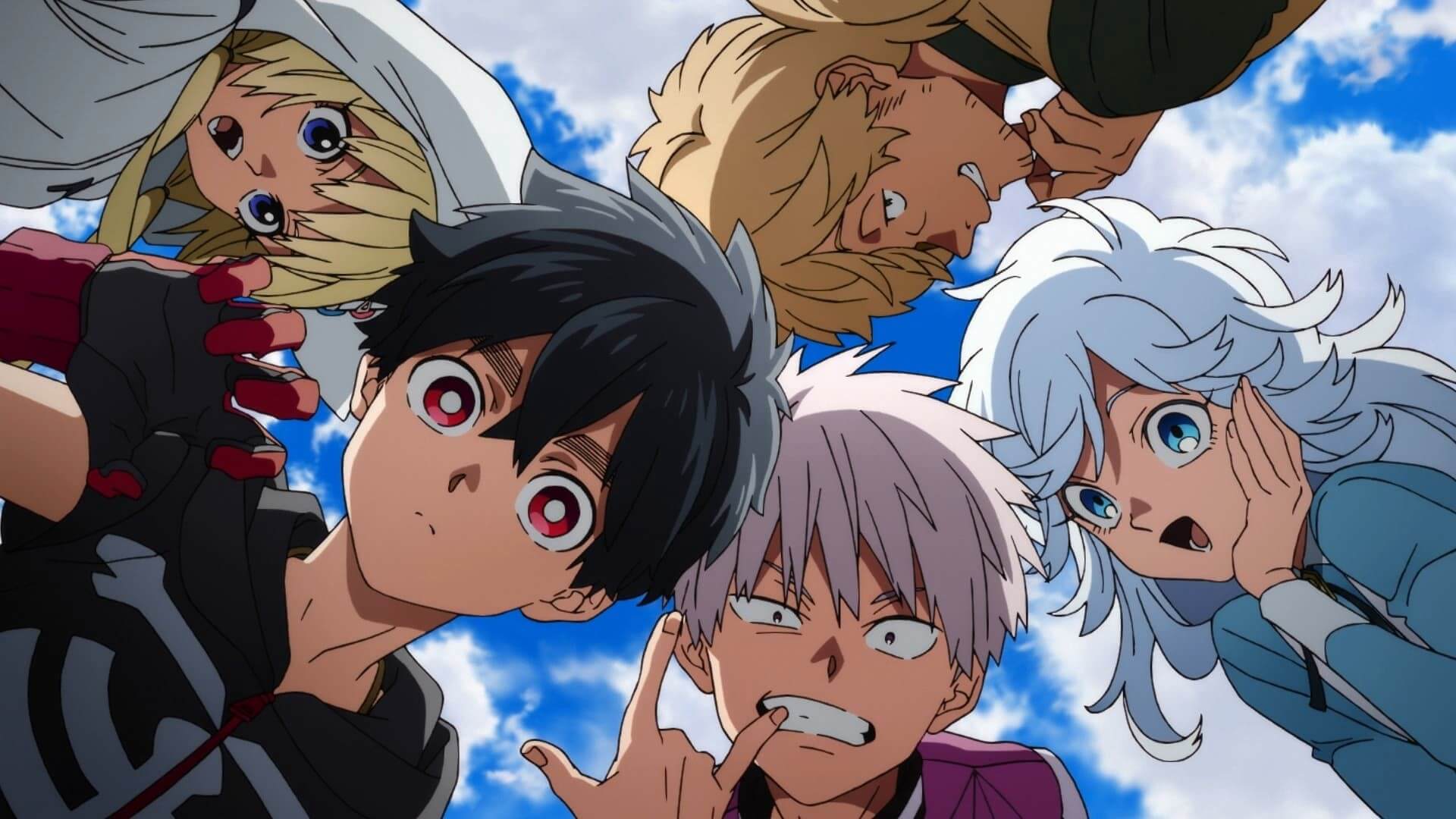 Based on a Japanese manga series written and illustrated by Shō Aimoto, ‘Kemono Jihen’ is an urban fantasy horror anime show. The story is set in a world in which humans and monsters or kemonos co-exist. Since his parents’ disappearance, Kabane Kusaka, a ghoul-human hybrid, has endured neglect and apathy from his extended family. He moves to Tokyo with Kemono detective Kohachi Inugami and subsequently begins working for him at the Inugami Strangeness Consultancy Office. There, for the first time in his life, Kabane discovers friendship, camaraderie, and the true meaning of family.

Since its premiere, the show has garnered mostly positive reviews for its rich mythology and immersive storytelling. ‘Kemono Jihen’ season 1 has recently concluded airing. If you are wondering when season 2 will come out, here is what we know.

‘Kemono Jihen’ season 1 premiered on January 10, 2021, and aired 12 episodes before concluding on Mar 28, 2021. Ajia-Do Animation Works produced the series, with Masaya Fujimori serving as the director and Noboru Kimura serving as the main writer. As for season 2, producers haven’t made any official statement on the subject yet. However, the show and original manga have developed a loyal fanbase, which is bound to expand in the coming years. This, in turn, is going to make the call for a sequel even louder.

Successful urban fantasy shows like ‘Death Note’ and ‘Mob Psycho 100’ have received multiple seasons because of their popularity. So, whether ‘Kemono Jihen’ will get a second season or not is ultimately depends upon the audience response. Ajia-Do has the experience of developing several seasons of anime. They have done this with ‘Kaiketsu Zorori,’ which is now a multimedia franchise. If ‘Kemono Jihen’ continues to grow its popularity, then there is no reason why it wouldn’t receive the same treatment.

And even if Ajia-Do doesn’t produce the sophomore season, other animation studios can take over, just like Tezuka Productions and Okuruto Noboru did from Ajia-Do with ‘How Not to Summon a Demon Lord,’ or ‘Ajia-Do’ itself did from Pierrot with ‘Emma.’ If the anime’s renewal happens within the next year, expect ‘Kemono Jihen’ Season 2 to come out sometime in 2023.

Kemono Jihen Season 2 Plot: What Can It Be About?

In the season 1 finale, Akira pulls out the nullstone from Yui’s chest with Kabane’s help. The nullstone merges with Kabane’s lifestone, and together they become the kemonostone. When Inari tries to take it, Inugami intervenes, forcing her to give it back to Kabane. It is revealed that Yui while being under the control of the nullstone, killed all the women in their village in mount Iwanki. Akira convinces him to share that terrible burden.

After Yui recovers, the two brothers embark on a soul-searching journey. The episode reveals that “kemono jihen” refers to a terrible war between men and kemono. Kabane learns that he might be part of a family of kemono chiefs. Inugami and Kabane embark on their own journey to find information about Kabane’s parents, and Kon joins them.

In season 2, chapter 22 (volume 6) onwards might be adapted. Inugami is taking Kabane and Kon to Shikoku, where he is originally from. Other bakedanuki like him might be introduced in season 2, and their culture and tradition might be explored. Princess Iyo Yashima, a popular character from the manga, might make her first appearance in the upcoming season. She and Kon might become rivals for Kabane’s attention. Kon has been sent on a mission by Inari to make Kabane willingly give her the kemonostone. She might try to do so in season 2 and struggle to choose between her loyalty to Inari and her developing bond with Kabane.