The Cantrell family looked forward to settling into the new neighborhood they moved into in Pegram, Tennessee. But feuds with their next-door neighbors made it difficult to do so within months. Investigation Discovery’s ‘Fear Thy Neighbor: Desperate Houseknives’ delves into the events that led to Kenneth’s death in May 2004. As always, dramatic re-enactments and personal accounts help the viewers gain an idea of what might have happened back then. So, let’s find out more about this case then, shall we?

How Did Kenneth Cantrell Die?

Kenneth Eugene “Rooster” Cantrell Sr. was born in May 1965. Kenneth worked in construction and was married to Tosha Cantrell. She was a stay-at-home mom who had her hands full with their three kids – Nate, Zack, and Troy. They decided to move to a nice neighborhood in Pegram because of the schools in the vicinity. A new phase of their life started off pretty well, but as time progressed, things took a fatal turn. 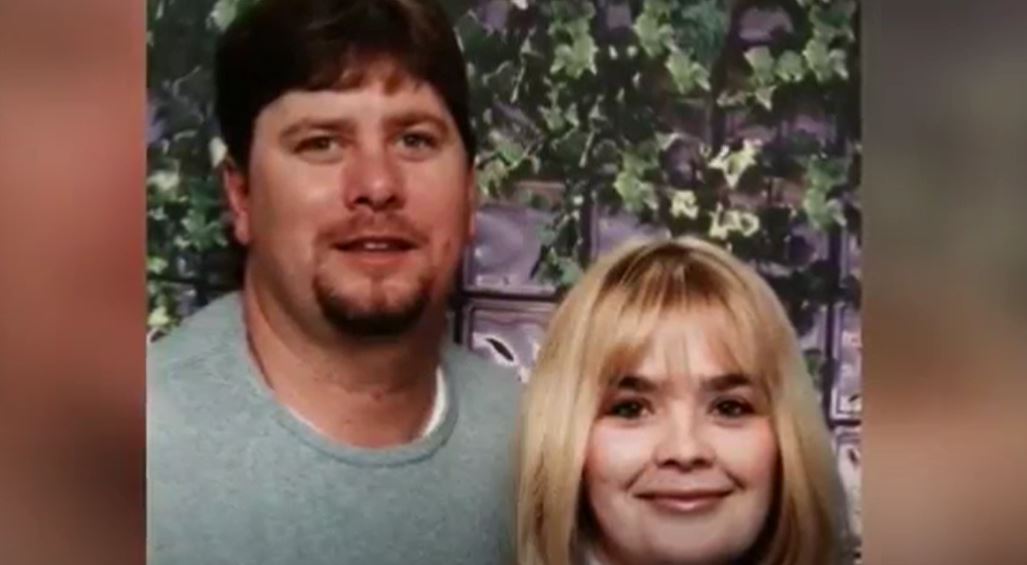 On May 21, 2004, Kenneth got into an altercation with a neighbor that resulted in gunshots being fired. Kenneth was shot in the chest with a 12-gauge shotgun amidst the chaos. The gunshot wounds were too serious for him to survive. All Tosha could do was look on. But this altercation was a result of months of arguments and conflicts with their neighbors that sadly escalated to someone being killed.

The Cantrell family’s next-door neighbors were the Kennedys — Chris and Gillian — who had already been living there when the Cantrells moved in. Both families got along well initially, given that Chris and Gillian also had three sons of their own. The kids played together while Gillian, who was also a stay-at-home mom, spent time with Tosha. But things started to deteriorate very quickly.

There was a lot of back and forth between them regarding the kids playing on the street and a myriad of other things. Police were called over to the neighborhood many times as a result of their feuding. On the show, it was stated that Gillian, at one point, called the authorities when Tosha’s kids rode their bicycles without having their helmets on. The Kennedys claimed that the neighbors taunted them, vandalized their property, and shot BB guns at them. Chris later said, “I felt like putting a helmet on, and grabbing me a shield, and running to my truck every morning.”

These constant problems between the two families came to a head on May 21, 2004. On that day, Chris and Kenneth were embroiled in a fistfight on Chris’ property after an argument. At this point, Gillian came out with a shotgun. The gun went off and hit Chris in the hands, a nonfatal injury, but Kenneth was hit in the chest. Gillian claimed that the gun went off accidentally when she was only looking to protect her husband. But that ended with three boys losing their father in a matter of minutes.

Where is Gillian Kennedy Now?

Gillian was charged with second-degree murder and 12 counts of aggravated assault. If found guilty, she faced 15 to 60 years for the murder charge and 2 to 15 years for assault. But her trial resulted in a hung jury, which meant that she was not sent to prison. Gillian believed she did the right thing that day. She said, “I took the gun out there, to scare him. To just leave us alone, you know? Well, what have we done so much that you hate us.” On the show, it was stated that the Kennedys moved out of the neighborhood after the trial. There is not a lot of information available regarding her current whereabouts.

Where is Tosha Cantrell Now?

Tosha mentioned that she and Gillian were friendly at one point, but their relationship took a hit once her behavior changed. She also felt that her husband was murdered. She said, “My husband didn’t have a knife, he didn’t [have] anything in his hands at all. She chose to take the law into her own hands and kill my husband. He should be here today with his kids.” In the aftermath of the incident, Tosha moved out of Pegram with her family. Now, Tosha is a mother to five sons and has six grandchildren as well. From what we can tell, she still seems to live in Tennessee and spends quality time with her family.