Where Are Kenneth Wyniemko and Craig Gonser Today? 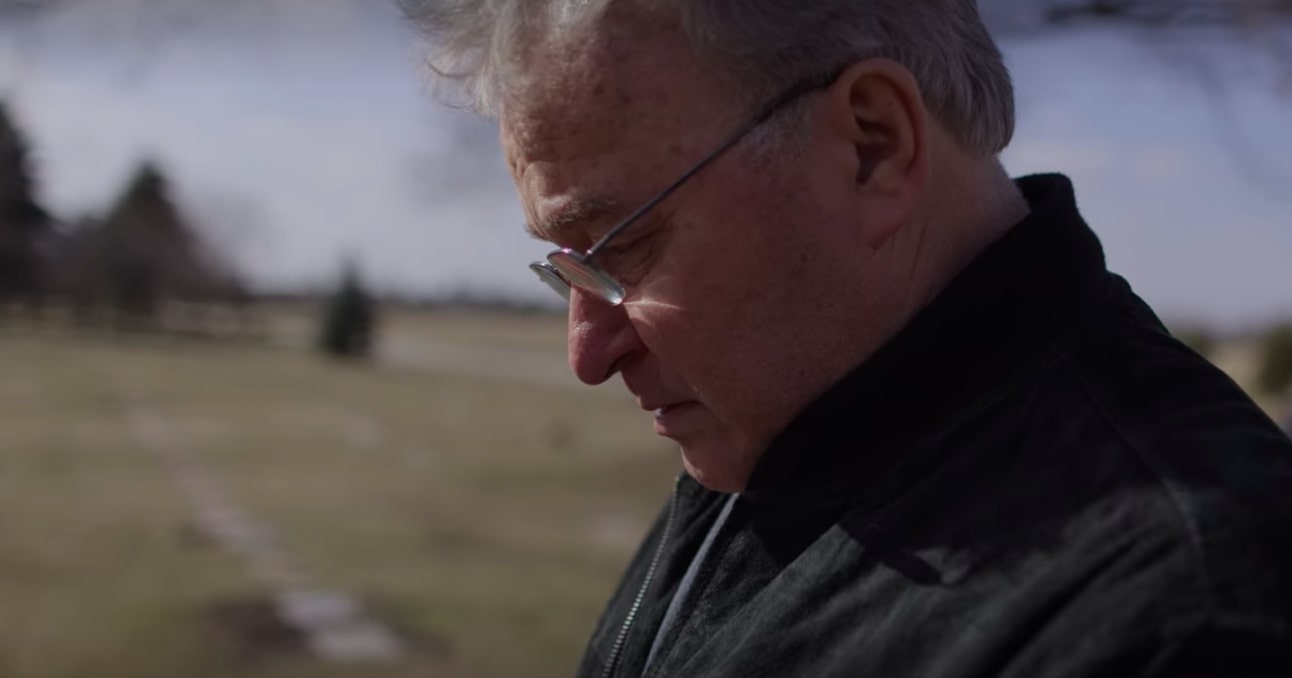 Several procedural elements constitute the hallmark of any justice system. In which case, there is immense responsibility in ensuring that each step is carried out with absolute precision. However, the rush to solve a crime can overpower this process. In light of such events, ‘The Innocence Files’ serve as an attestation to this point. The nine-episode long documentary is not an easy watch. It forces you to think and re-figure your thoughts.

Kenneth Wyniemko was arrested in 1994 for the rape of a 28-year-old woman, along with charges of robbery; and breaking and entering. The victim didn’t see the perpetrator quite well, but the police department still went ahead to make a composite sketch that supposedly resembled Wyniemko. He was also identified as the criminal from a line-up by the victim. Though she couldn’t identify anyone at first, she eventually pointed at Wyniemko. As a result of this, he was sentenced to 40-60 years in prison. 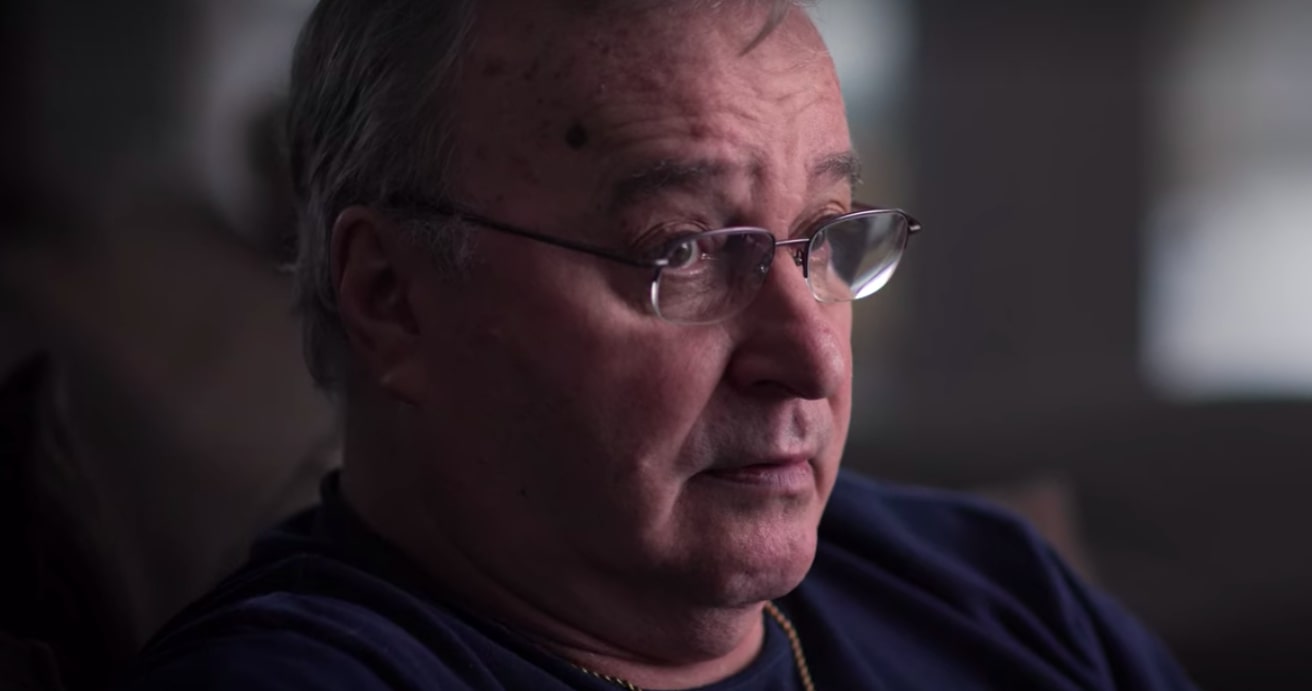 The added blow to his case was the testimonial given by his ex-girlfriend, who stated that he exhibited violent sexual tendencies when they used to be intimate. The many instances she sites matched with what the assailant made the victim do. The case was then undoubtedly ruled against Wyniemko’s favor. However, his case with the involvement of the ‘Innocence Project’ saw hope. In 2003, he walked out a free man because the DNA from the crime scene did not match his. The DNA, however, pointed to Craig Gonser.

Where is Kenneth Wyniemko Now?

Kenneth has found his peace and liberation after he was released from prison. When he was initially released out of prison, he didn’t have any means to support himself. However, in the coming years after that, he has been able to find a footing for himself. One thing he swears to do is commit himself to fight the judicial system on bringing substantial reforms to rectify such cases of injustice. It particularly pains him that Gonser never had to pay for this crime. Wyniemko, who lost his father while he was in jail, feels intensely emotional as he speaks of it even today.

At the moment, he is committed to his faith, visiting the church his ancestors built and trying to contribute in his way to make changes and reforms in the judicial system.

Who Is Craig Gonser? 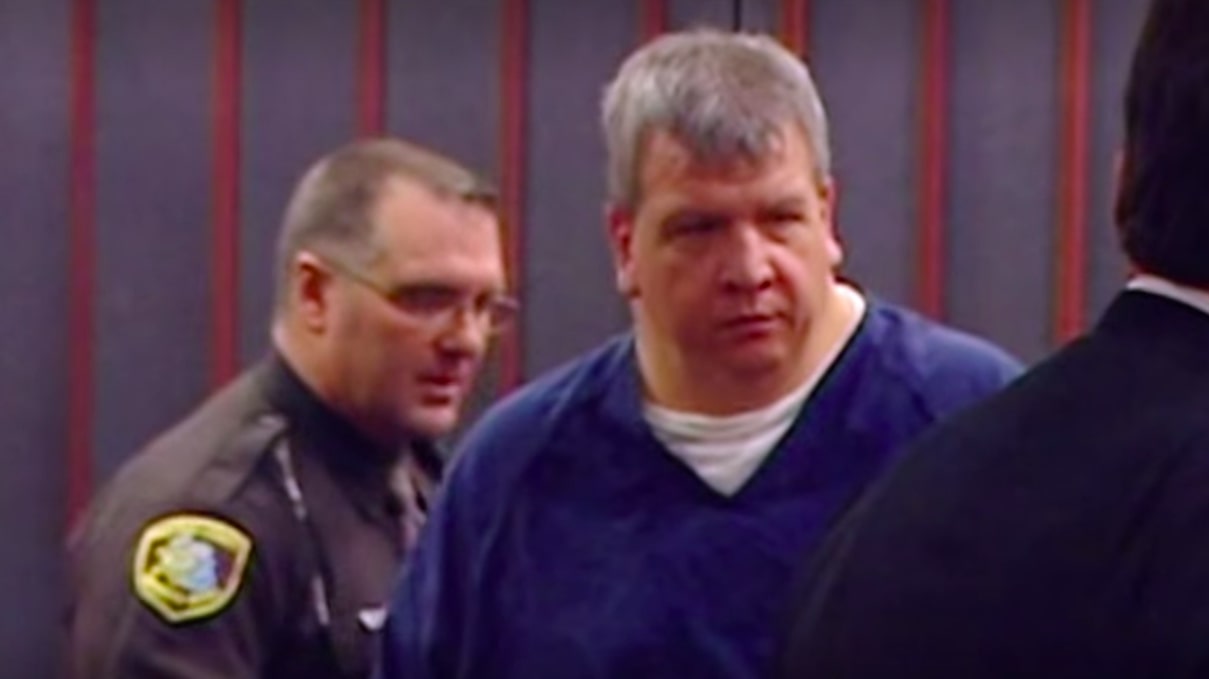 Where is Craig Gonser Now?

Though he wasn’t directly held accountable for the crime Wyniemko paid for with his years, Gonser was sentenced to prison in 2004 for 20 years. He was charged with this crime for indecently exposing himself to his one-year-old at the time. The sentence is also inclusive of several other sexual crimes he committed in the 90s.