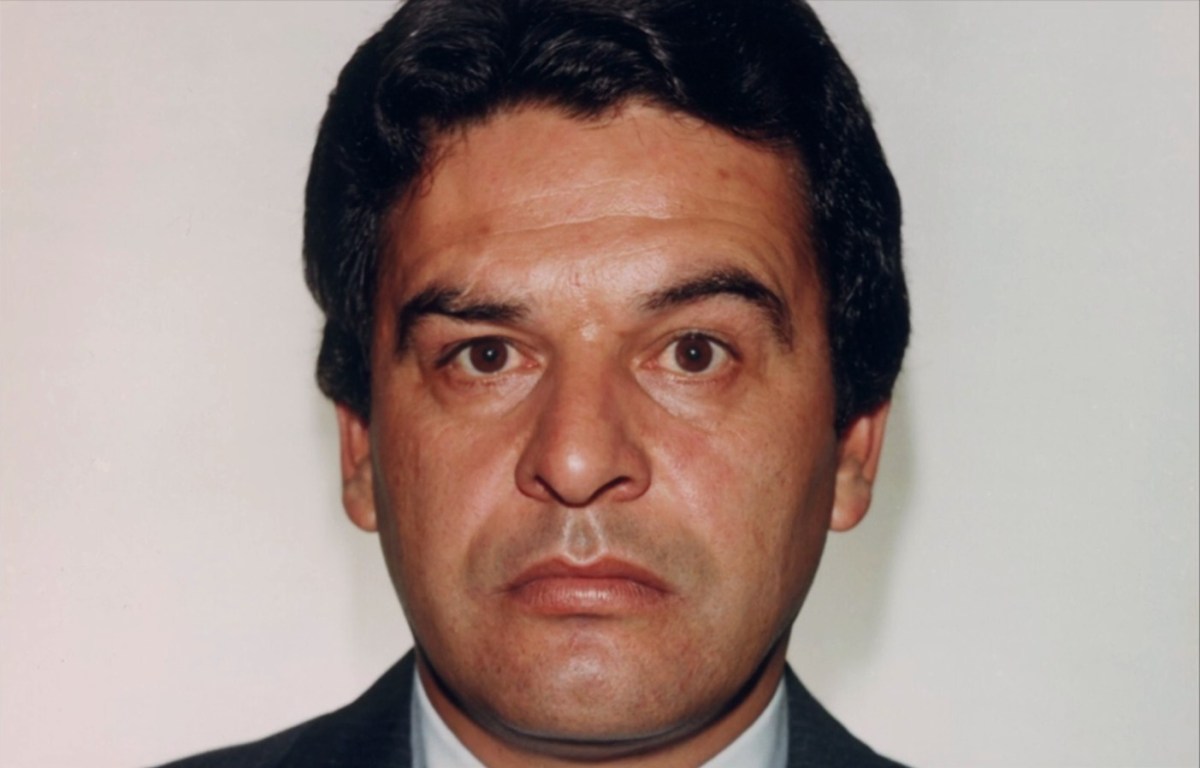 As ‘Narcos: Mexico’ posits the story of Enrique S. “Kiki” Camarena Salazar, we get more acquainted with the details of the horrific atrocities committed on the field agent, who was just trying to do his job. But taking down the business of Mexican cartels can never be ‘just a job’ as personal elements of one’s life will always be at risk.

Enrique S. “Kiki” Camarena Salazar was born in 1947, in Mexicali. He then shifted to California, where he completed high school. After graduation, he served in the US Marine Corps for two years. He then became a police officer in the Calexico Police Department. While working in Calexico, he was also a Special Agent for the Imperial County Narcotic Task. Camarena then joined the DEA in Calexico. In 1977, he shifted to the Fresno office, after which he was assigned to their Guadalajara department in Mexico in 1981. He married Mika Camarena, with whom he had three children.

A while before Camarena was abducted, the DEA backed by Mexican soldiers on choppers destroyed a 2,500-acre marijuana plantation in Allende, Chihuahua. The farm that was owned by the Guadalajara cartel was estimated to make millions in profits each year. It was in link to this that Camarena was abducted in February 1985. He was abducted by Mexican officials who were working for drug trafficking cartels. It was a common custom wherein many Mexican officials worked with powerful cartels to make money.

Camarena was brutally tortured for more than 30 hours before he was killed. His body was found along a road near a ranch in Guadalajara, wrapped in different plastic bags. His skull, jaw, nose, and windpipes were crushed. The gruesome details also involve a hole in his skull inflicted by a screwdriver. They had injected him with drugs to keep him awake while he was being tortured. All of this is believed to have been done in one of the residences owned by Rafael Caro Quintero. The murder of Camarena had a significant impact on the DEA, so much so that an investigation was launched immediately afterward.

This is how Operation Leyenda, which means legend, came into being. It is considered to be one of the largest DEA homicide investigations. It had a special unit tasked in Mexico to look into the matter. The investigation found Ernesto Fonseca Carrillo and Rafael Caro Quintero as the lead suspects, who were the associates of Miguel Ángel Félix Gallardo. This created a murky political situation with the US and Mexico. However, the then Mexican President Madrid captured Carrillo and Quintero but not Gallardo. As there were problems with extraditing Mexican citizens to the US, the DEA went to elaborate measures to capture the physician who had injected drugs into Camarena to keep him awake during torture. His case was tried in the US; however, the court released him based on insufficient evidence. Quintero was released in 2013 after the court found out that he was not tried properly. But later, he was wanted again by the federal authority, and the Mexican government issues a warrant against him. Quintero, however, has not been traced yet. There was a bounty placed on him by the US authorities.

Physician Álvarez filed a lawsuit for this; it was tossed as baseless. In the end, several Mexican officials were found to be involved in the murder, along with trying to cover it up. It was also alleged that they destroyed evidence from Camarena’s body. Vásquez Velasco, Juan José Bernabé Ramírez, Juan Ramón Matta-Ballesteros, and Rubén Zuno Arce were found guilty of having kidnapped Camarena.

Controversy and New Turnabouts in the Case

In the swirl of the case’s investigation, it was alleged that the Reagan administration, had the US government officials work with drug trafficking groups. They are accused of having given illegal weapons to rebels who wanted to fight the Nicaragua government.  The federal court also found problems with the evidence used to convict those who were found guilty of Camarena’s murder. Camarena’s wife, Mika Camarena, stated that she had been informed of witness accounts that connect CIA and DEA agents to the crime but did not receive more details beyond that.

At present, Federal authorities are looking into the new information that has surfaced decades after Camarena’s death. The basis for the reinvestigation comes after a few Mexican officials who were involved with the cartels claim to have witnessed a DEA agent and a CIA operative discuss Camarena’s abduction with other cartel members. However, it would not be the first time that someone would have heard this as a former DEA agent, Hector Berrellez is believed to have connected these dots when the investigation was handed to him. However, his claims were shot down when he initially made this information public. In any case, as new leads have opened up the old case, it seems like there is a long way to go before the truth behind Camarena’s death is brought to light and justice. (Feature Image Credit: Newsroom.ocde.us)