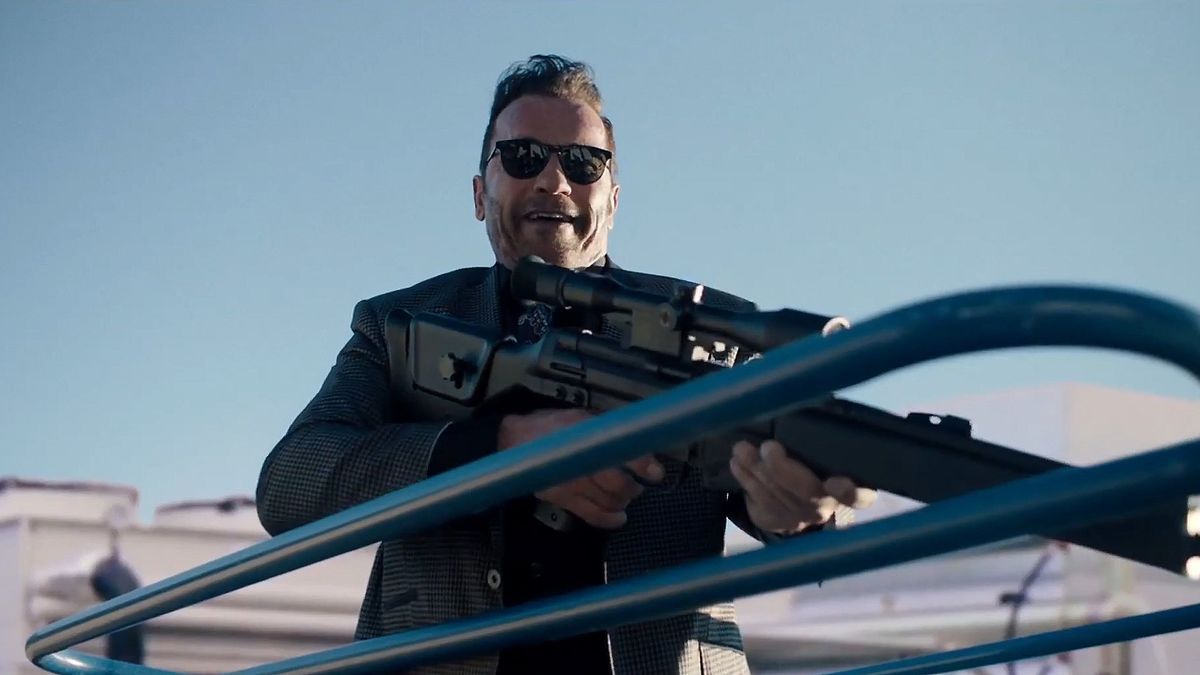 ‘Killing Gunther’ is an action-comedy that is shot mockumentary style. It is centred around the chase of the titular character, who is a renowned hitman that no one knows about. The film begins with another hitman, Blake, vowing to do what has never been done before. He is going to find Gunther and kill him. As the story moves forward, Blake realizes that he is in over his head, and there is a reason why Gunther is considered unkillable. The ending of the film emphasizes on this with a shocking twist. If you haven’t seen the film yet, come back to this article later. SPOILERS AHEAD

Blake is a good assassin, but he wants to be the best. To be so, he decides to kill Gunther, the best assassin of all time. He assembles a team of hitmen from all over the world and rallies them under the cause of attempting something impossible. There is, however, another reason why Blake is so hell-bent at killing Gunther. It has to do with his ex, Lisa. 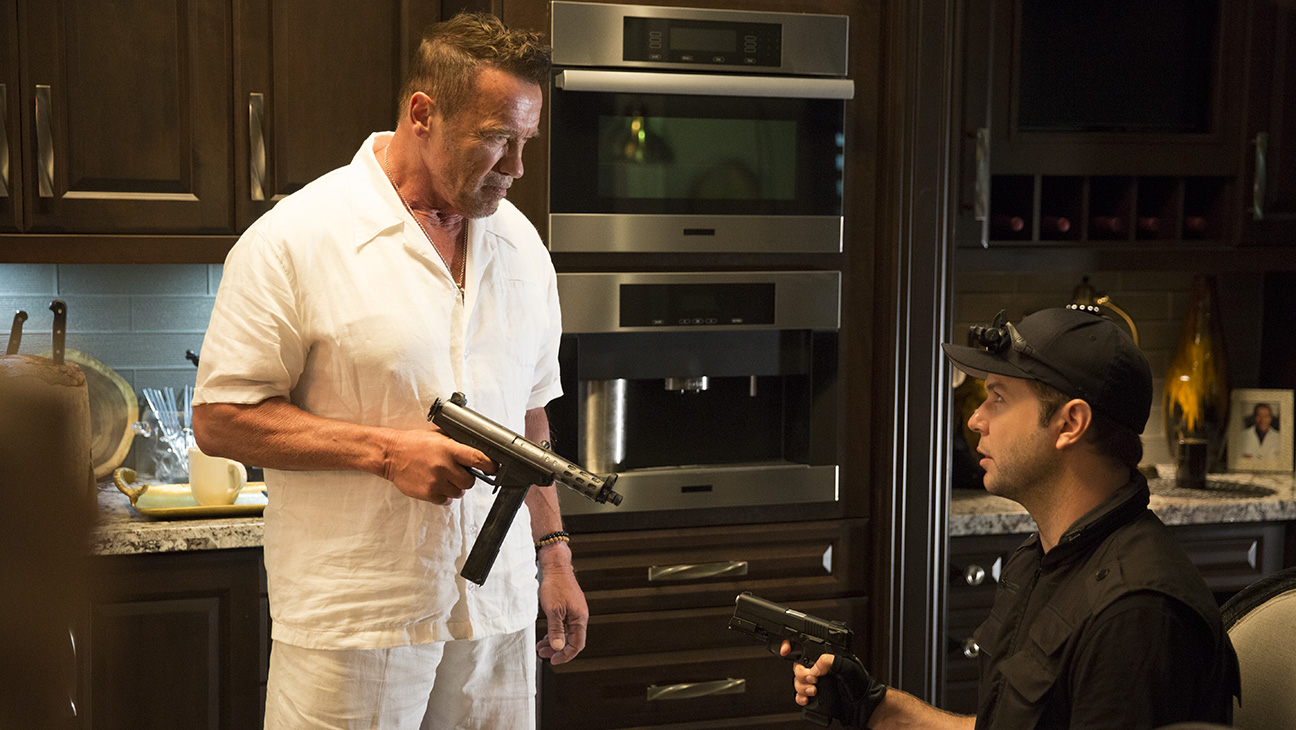 Lisa gives Blake Gunther’s address and he decides to go in guns blazing all alone. However, Donnie and Sanaa get his message and arrive there to finish the job. The tables turn on them when it is revealed that Gunther has a documentary crew of his own. He was one-step ahead of them all this while. But after spending so much time watching them, he doesn’t want to kill them anymore. He lets Donnie and Sanaa go, and gives a choice to Blake, who goes for the wrong one. A shootout ensues and Gunther slips away, one more time.

A year later, we find out that Sanaa and Donnie got married and have a daughter. Lisa has married someone, and there is no sign of Blake. Gunther, on the other hand, is enjoying his time in Austria. He believes that Blake will not dare to come close to him again, but he is proven wrong.

One of the most important rules of being in the business of killing people is to not get killed yourself. Gunther knows this better than anyone. For 50 years, he has been assassinating all sorts of people. As one of the redacted reports conveys, at the beginning of the film, he has killed “so many people”. He is feared and revered and has a fanbase of his own. For such a renowned personality, his identity remains elusive. No one knows what Gunther looks like, what age group he’s in, what particular skill set he actually possesses, and most importantly, what his real name is.

After Blake suffers a heartbreak from Lisa, he blames it on Gunther and decides to kill him. He also believes that doing so would be a romantic gesture and prove to Lisa how much he loves her. However, as the quest moves forward and his trusted people start to die, it becomes all the more personal for Blake. So much so that, in the end, he chooses killing Gunther over getting back together with Lisa. What was supposed to be an act of love for Lisa has turned into an obsession towards Gunther.

One year after the showdown at Gunther’s house in Mammoth, we find him in Austria while Blake is MIA. As the documentary crew interviews Gunther, it turns out that Blake had sent them. He shoots him and rejoices in his victory. But his joy is short-lived; he finds Gunther’s dead body strapped with a bomb. It explodes and Blake dies, along with the crew. What happened here?

As I said, staying alive is the first thing in Gunther’s agenda and his experience of 50 years keeps him alert at all times. While Blake had been chasing after him, Gunther already knew all his moves. He had been toying with him all along, and even grew attached to him and his team after some time. He gave him the opportunity to forget about everything and walk away with the love of his life, but Blake had been too blinded by revenge by then. Gunther, on the other hand, was clear-headed, and hence, much better at his job.

Once again, Gunther manages to stay alive. In Austria, when the crew came to interview him, he must have guessed that it had something to do with Blake. He not only wanted to kill Gunther, but he also wanted proof of it, which is why he opted for filming it in the first place. But he underestimated Gunther, who had been in the business for too long to let his guard down when the enemy was still alive.

One of the signature moves of Gunther was disguise. He could morph into anyone, and for that, he had masks of all types handy. It is only logical that he had a mask of himself as well. In the last scene, the person in front of the camera was not Gunther. It was probably some unsuspecting Austrian he had sent in his place to test Blake. Turns out, he was right. Blake attacked, the bomb went off, everyone died. And Gunther is still alive.