Where was Killing Gunther Filmed? 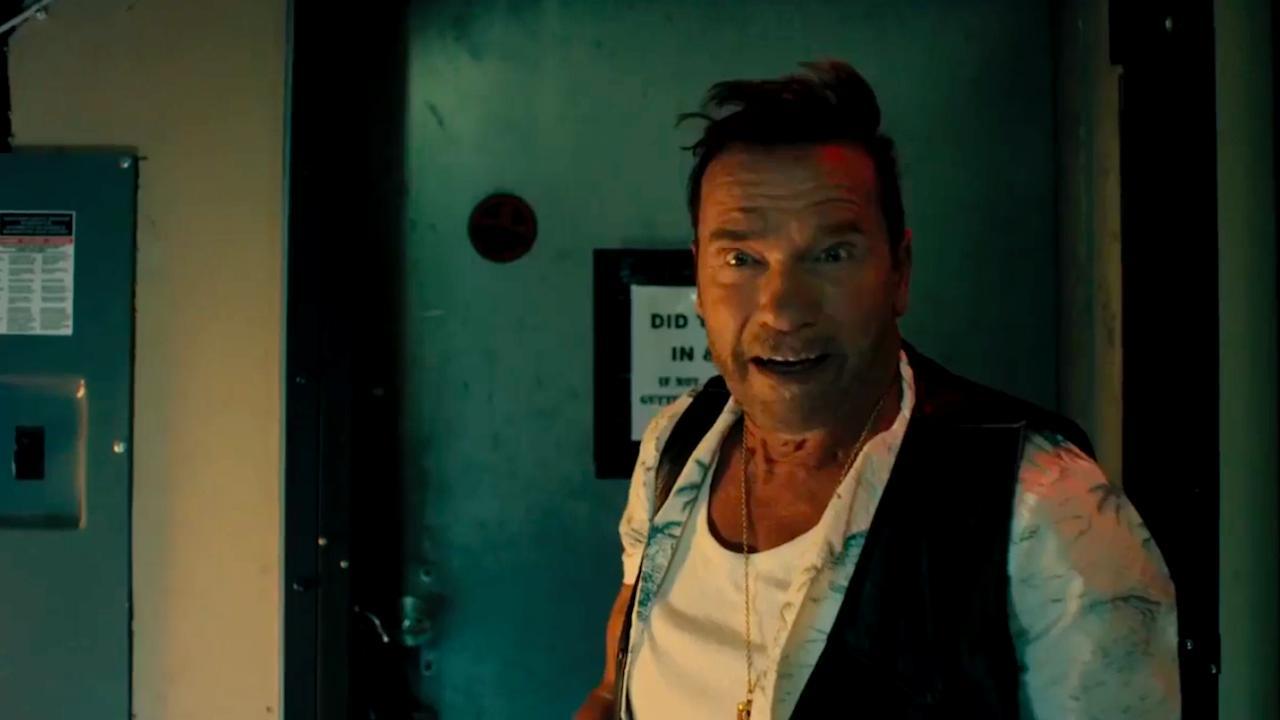 To be the best, you have to beat the best. This is what Blake believes, and because he wants to be the best, he is ready to do whatever it takes to bring the best in business down. For any other profession, it would have been an easier task, but Blake is an assassin and his adversary is Gunther.

Filmed as a mockumentary, ‘Killing Gunther’ follows Blake and his efforts to kill the elusive assassin that everyone knows about but no one really knows. Blake brings together a team of assassins from all over the world. Some help him for their collective hate for Gunther, because he’s just the worst. However, even with the support of so many, Gunther remains a difficult target. The search for him takes Blake to all sorts of places. If you want to know where the movie was shot, here’s the answer.

Where is Killing Gunther Filmed?

‘Killing Gunther’ follows a team of elite assassins who come together to take down the best assassin of all time. The film references a number of locations, from Miami to Mammoth to Austria. However none of these served as the filming location for ‘Killing Gunther’. It has entirely been filmed in Canada. Vancouver and its surroundings were used for shooting the movie.

The search for Gunther takes Blake and his team from one end of the country to another. Finally, they end up in Miami, where a cat and mouse chase ensues between them. This eventually leads Blake and his team to Mammoth, where they find Blake’s home. Despite all this movement, the film has been shot in one place: Vancouver. The crew used several locations throughout the city to create the chaos that follows Gunther.

He's back! Keep your eyes open for Arnold @Schwarzenegger, who's in Vancouver filming Why We’re Killing Gunther. https://t.co/7nxeZFNpCF

One of the most important scenes of the film is when Blake finally tracks down Gunther. In a showdown between them, Sanaa manages to shoot Gunther and he visits a hospital to get patched up. Qi finds the location of the doctor and they set a trap for him. But the whole thing flips when it turns out that Gunther has rigged every car on the street. This scene required a lot of explosions and was filmed in Cloverdale.

Interestingly, when the crew was filming the scenes, a robbery was taking place at a Coast Capital Savings branch at a short distance from the location!

Another real-life location that features in the film is The Vault Restaurant at 5764 176 Street. It is used as an interior location for several scenes. A second floor apartment at the corner of 176 and 56 Avenue was also used to shoot several scenes for ‘Killing Gunther’. Additional filming locations include Shadbolt Centre, the Cloverdale Fairgrounds, and Donegal’s bar.

After the failed attempt to kill Gunther, the story jumps forward a year. We find him in Austria creating a kill-free life for himself. The filming of these scenes took place in Burnaby. The Deer Lake Park and Burnaby City Hall feature in several scenes at the end of the film.

Just another day on the set of "Why We're Killing Gunther" with @TaranKillam. #WWKG pic.twitter.com/DtQhfTNw4y