Review: ‘Knight of Cups’ is Imperfect, But Beautiful 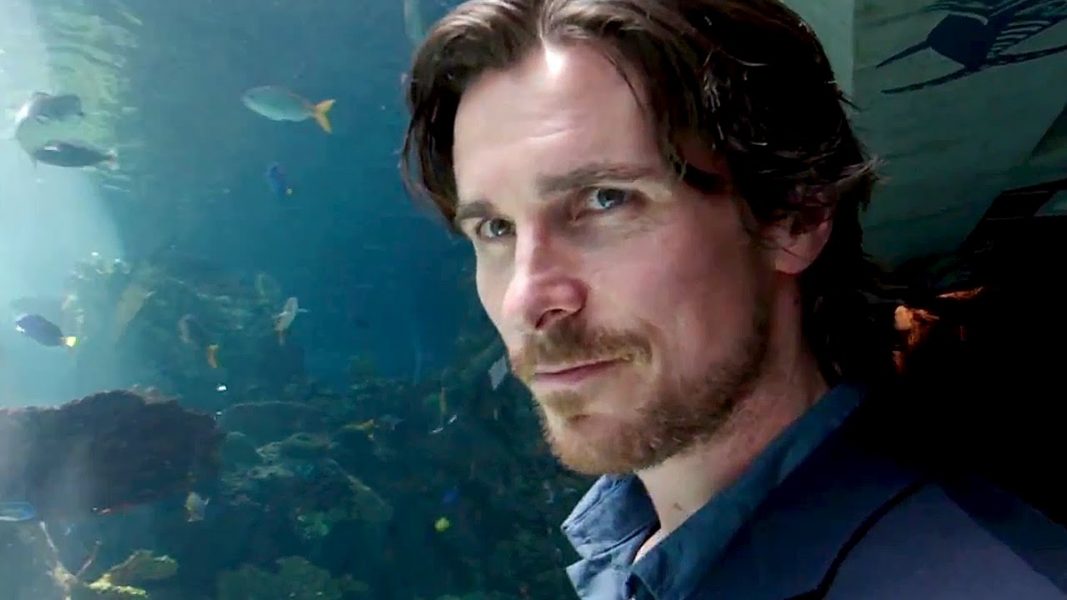 Let me begin this review by making an honest confession: It’s difficult being a Terrence Malick fan. And I completely get why many true cinema-lovers (let’s not even talk about general audience) don’t like him or his movies. I also understand, why many are not even able to sit through his movies. Though, having made that confession, let me also say that most people are watching Malick movies with the wrong set of expectations. Malick isn’t a storyteller; he is more of a story-seeker. I don’t think he sets out to tell a story; but rather he sets out to make movies, and in the process hopes that he could convey his search for truth — this is especially true with his three most recent efforts i.e. ‘The Tree of Life’, ‘To the Wonder’ and ‘Knights of Cups’. If you stop worrying about the lack of a story in his films and observe closely, you will realize that Malick’s intentions of using a montage of images is to somehow be able to capture the truth that he is chasing. Sometimes, he succeeds — as in ‘The Tree of Life’. Sometimes, he doesn’t — as in ‘To the Wonder’.

I strongly feel his last three films are inherently his journey into himself. While ‘The Tree of Life’ was his quest of identifying his roots and his place in the grand scheme of things, ‘To the Wonder’ was his search for the meaning of love. ‘Knight of Cups’, in a way, is an amalgamation of both — it is his search for the purpose of both life and love, and how they are interconnected. And in this quest to find the truer, deeper purpose of existence, in otherwise a pretty meaningless mortal life, the protagonist of the film, Rick (Christian Bale), gets face to face with different perspectives on life from the different people he comes in touch with.

Rick is a successful Hollywood screenwriter who has hit a kind of low-point in his life. He is struggling to remain motivated and is starting to wonder what’s the meaning or purpose of his life. He tries to numb his feelings of confusion and worthlessness by finding temporary solace in the Hollywood excesses of alcohol and sex that defines his existence.  As his life goes on, each of the relationships that he develops or has, offer him different perspectives on life. For example, his debaucherous friend Tonio (Antonio Banderas) tells him “Treat this world as it deserves, there are no principles, just circumstances”. Helen (Freida Pinto), a model and one of his love interests, advises him “Dreams are nice, but you can’t live in them.” And his another love interest, Karen, a stripper, tells him “Life is a theater. Better try it all”. Then there is his ex-wife, Nancy (Cate Blanchett), who is a physician, and shows him how to be graceful and merciful. From his brother, he comes to know about what it is to live without the material pleasures.

‘Knight of Cups’ is different from ‘The Tree of Life’ in that it doesn’t seem to be as personal; it feels more observational. Malick is still trying to make a personal journey; it is just that this time it is less through his own story — as ‘The Tree of Life’ completely was — and more through what he has observed being a part of Hollywood for so long. And this is also very evident in the way he tries to portray the futility of materialistic desires in the film.

‘Knight of Cups’ is again a stupendous visual effort from Lubezki and Malick. Every scene feels and looks like a painting. Malick’s fondness for beaches, swimming pools, convertible cars, sunsets, airplanes flying in the sky, ceiling fans, tunnels and skyscrapers is still very evident. Los Angeles, possibly, has never looked this pretty. But the bigger question is how much does Malick succeed in what he is trying to convey. The answer is .. partly. Let me explain.

While Malick’s exploration of life by questioning the deeper meanings and purpose of our existence is truly intriguing, insightful and invigorating — that’s also why ‘The Tree of Life’ is such a brilliant piece of work — his exploration of love is bland, hollow and superficial (part of the reason why ‘To the Wonder’ isn’t brilliant). So, ‘Knight of Cups’ is great whenever it isn’t about love. Every time, Rick enters a relationship, the movie starts feeling vague and weightless. One can argue that’s the point of the film, that romantic relationships in Hollywood are of not much substance. But, I feel, as much as Malick understands life, his idea of love seems to be mostly about physical beauty. It is evident that Malick loves to show the beauty of the women in his films. In ‘Knight of Cups’, it even feels justified. But the quandary here is that Malick seems to give a lot of importance to love when, on the other hand, he never shows Rick seeking true love. What he seeks is usually beautiful, gorgeous women. Due to lack of dialogues, it becomes even more difficult to understand the true reasons on why Rick keeps falling for beauty, when he clearly wants something much more from love.

In any case, just like Malick’s other films, this will also require multiple viewings to completely understand all the nuances and the intricacies of it. First viewing has piqued my interest enough that I want to see it again.