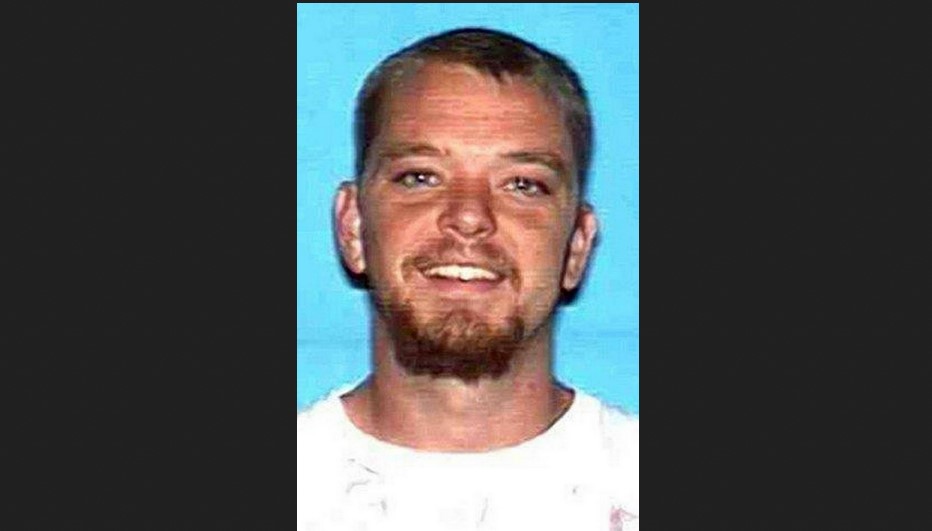 The residents of Turlock, California, witnessed a horrifying murder when Korey Alan Kauffman’s remains were found in Stanislaus National Forest in Mariposa County in 2013. At the time of the discovery, Korey had been missing for over a year, and the police soon gathered that he had been murdered. ‘True Crime Story: It Couldn’t Happen Here’ chronicles Korey’s murder in an episode and details the investigation that tried to get to the bottom of the murder. If you wish to learn more about the case along with the identity of the perpetrator, we have you covered.

How Did Korey Alan Kauffman Die?

Korey Alan Kauffman was 26-years-old at the time of his murder and resided in Turlock, California, with his stepfather, Kevin Pickett. Although the show stated that Korey had gotten into minor trouble with the law, he was considered a loving and kindhearted person who was always ready to stand beside his family in their hour of need. Moreover, people who knew Korey mentioned that he was loved by many and is missed to this very day.

Interestingly, Korey was last seen alive on March 30, 2012, when he was leaving his friend, Michael Cooley’s home in Turlock. As per the show, Korey had spotted some steel bars in the property beside Michael’s and intended to steal them, not knowing that they were owned by famous attorney Frank Carson. Korey never contacted Michael again, and his family got incredibly worried when the 26-year-old failed to return home that night. Korey’s family initially asked around to learn if Korey had contacted anyone. Once they realized he could not be reached over calls or texts, they reported him missing.

Once the authorities got on the case, they put together a search team and looked through the local areas Korey might have gone to after leaving Michael’s house. They also interviewed several of Korey’s acquaintances but were unable to figure out if foul play was involved. On the other hand, Korey’s family insisted he wouldn’t run away without any notice as it was not in his character to do so. Still, with no leads or witnesses, the investigation sat dormant as Korey’s loved ones put up posters and billboards in and around Turlock.

The police also kept their helplines open and asked the public to call in with any information they might have regarding Korey’s whereabouts. Still, as months passed, Korey’s family began fearing the worst. Their fears turned out to be true when hunters located human remains in Mariposa County’s Stanislaus National Forest on August 19, 2013. The remains were soon identified as Korey’s, and the police knew they had a homicide on their hands. Unfortunately, due to the decomposition of the body, a cause of death was never established, although authorities recovered a shotgun slug from the crime scene.

Unfortunately, the investigation into Korey Alan Kauffman’s murder was quite challenging as the police didn’t have a lot of leads to work with. Moreover, even though they canvassed the area where the body was found, they were unable to find any witnesses who could give them an idea about the suspect. However, they didn’t have to wait long as a woman soon approached the authorities and introduced herself as Robert Lee Woody’s girlfriend. 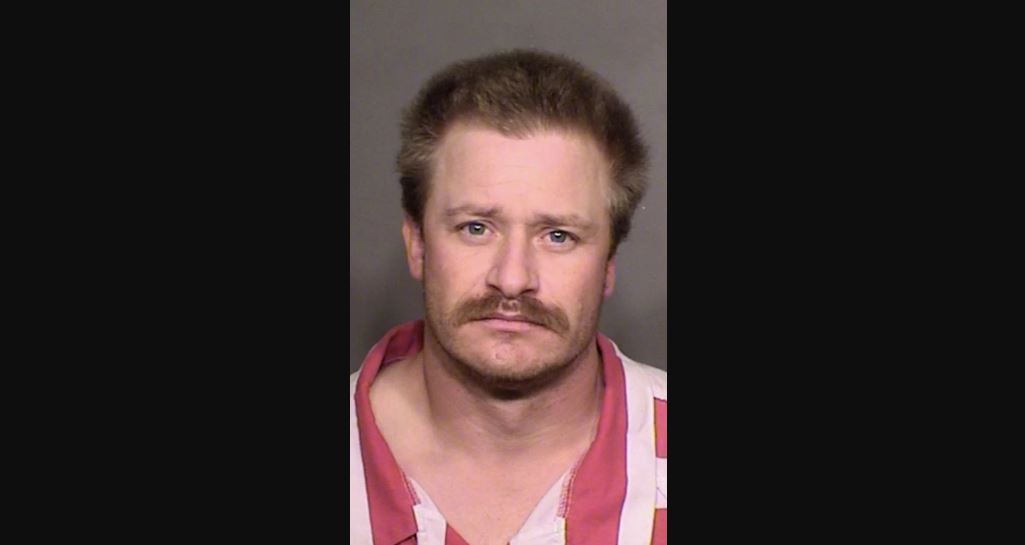 The woman stated that Robert had confessed to murdering Korey Kauffman and feeding some of his remains to pigs. Taking this tip seriously, the police brought in Robert Woody, who initially denied any involvement in the crime. However, as the authorities interrogated him further, Robert kept changing his story, from blatant confessions to claims of innocence.

Nonetheless, the police believed there was enough evidence to arrest and charge him with murder and conspiracy. Following Robert’s arrest, he kept providing authorities contradictory statements but eventually ended up implicating quite a few others in the crime. Based on Robert’s statement, several people were arrested and charged with murder, including attorney Frank Carson as well as Baljit and Daljit Atwal, who owned a liquor store.

Is Frank Carson Dead or Alive?

Frank Carson had a long, drawn-out trial and was unable to secure his bail, forcing him to stay behind bars. Moreover, the prosecution argued that Frank was exasperated by the thefts on his property and was the alleged mastermind behind Korey’s murder. Yet, Frank kept insisting on his innocence and even pled not guilty after appearing in court. Even though there was a lot of back and forth between the prosecution and defense, Frank and the co-defendants — the Atwal brothers — were declared not guilty and acquitted of charges at the end of the trial.

Following his acquittal, Frank filed a federal lawsuit for wrongful arrest against several authorities claiming that they intended to destroy his reputation through lies. While the lawsuit was filed in June 2020, Frank faced a medical emergency during dialysis treatment in August of the same year and was put on life support. However, the situation didn’t get better. Once removed from life support on August 14, 2020, Frank Carson passed away at the age of 66.