When Kujoe Agyei-Kodie went missing in May 2012, nobody thought he would end up dismembered and left in a dumpster at a church. But days after he was reported missing, the police were alerted to a cruel development. Investigation Discovery’s ‘Signs of a Psychopath: You Met the Angel of Death’ delves into the interrogation of Kujoe’s alleged killer, Alexander Kinyua. So, if you’re curious about what happened, we’ve got you covered.

Kujoe Bonsafo Agyie-Kodie was a 37-year-old Ghanaian national living in the United States on a student visa. He was well-educated, with multiple master’s degrees from Ghana. At the time, he was also a graduate student at Morgan State University in Maryland. Kujoe lived with the Kinyua family in Joppatowne, Maryland. He was reported missing after going for a jog at around 5:30 AM on May 25, 2012.

Antony Kinyua, a professor at Morgan State University, told the police that he hadn’t seen Kujoe since that morning. According to him, Kujoe had been depressed regarding his pending deportation. But on May 31, the police were led back to the Kinyua household when Antony’s son Jarrod called in after finding what he thought was a human head and two hands in metal pans in the basement. Later, Kujoe’s dismembered remains were discovered in a dumpster at a local church.

Jarrod told the authorities that when he asked his brother, Alexander Kinyua, about what he found in the basement, Alexander claimed that they were animal remains. By the time their father, Antony, came down, Alexander moved the body parts and washed the pans. The police took Alexander in for questioning, and as they dug deeper, they learned some disturbing things about him. 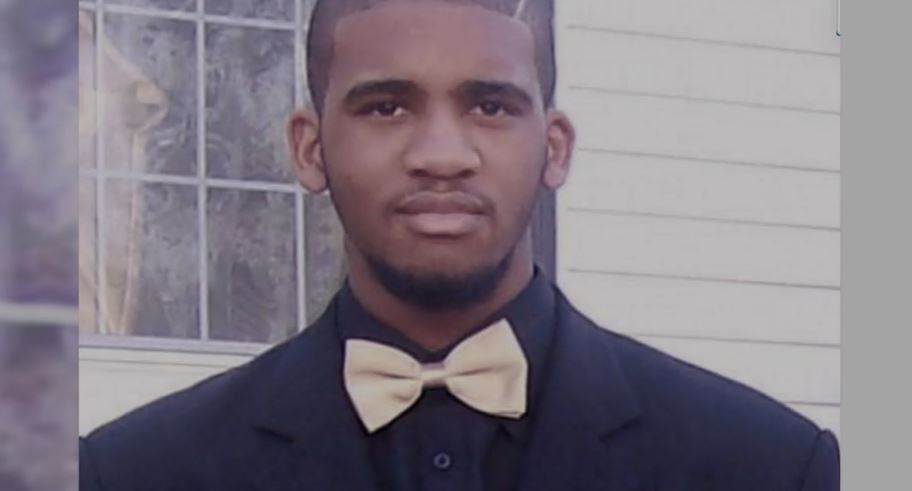 Alexander was a 21-year-old student at Morgan State. He was majoring in electrical engineering. In the months leading up to Kujoe’s death, Alexander displayed increasingly bizarre behavior. According to students at the university, he talked of human sacrifices during an on-campus event. His Facebook page contained posts that referenced killing and sacrifice as well. In May 2012, Alexander was also arrested for assaulting a student with a baseball bat and was out on bond.

During questioning, Alexander admitted to killing Kujoe. As per the show, he struck the victim multiple times with an ax in the jaw before using a knife to cut him up. Alexander then ate Kujoe’s heart and part of his brain. The 21-year-old then told the police where he dumped Kujoe’s remains. He stated that he wrapped the body in a bag and left it in a trash bin at a local church. The genuinely baffling confession led the authorities to consider Alexander’s mental health and his motivation to carry out the killing as he said he did.

Where is Alexander Kinyua Now?

In August 2012, after a psychiatric evaluation, Alexander was deemed incompetent to stand trial and was diagnosed with paranoid schizophrenia. He pleaded guilty but not criminally responsible for Kujoe’s murder and the attack on a fellow student. During the plea hearing in December 2012, the judge stated that Alexander was clearly dealing with mental health issues at the time of the incident. 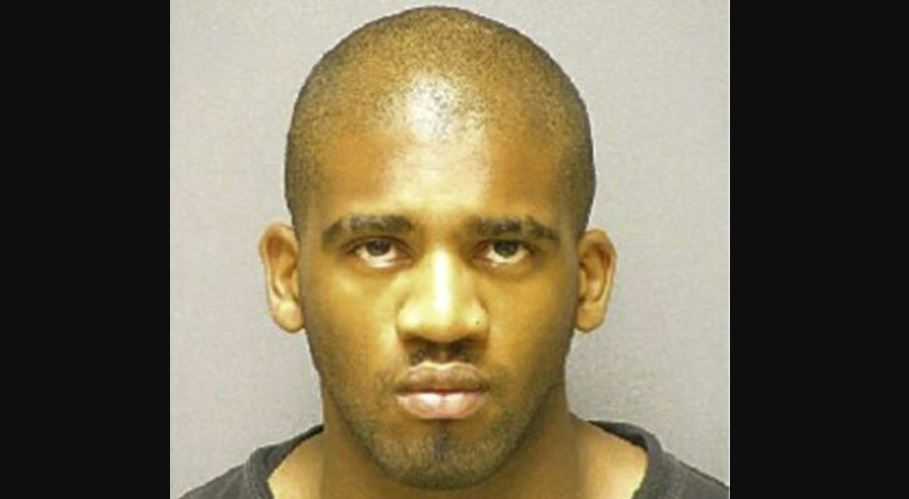 In April 2013, the prosecution stated that it did not have enough evidence to prove Alexander was criminally responsible for the murder. A report from 2013 indicated that he was receiving treatment at Clifton T. Perkins Hospital in Jessup, Maryland. He will remain committed to mental health facilities until the appropriate authorities rule that he is not a danger to society anymore.