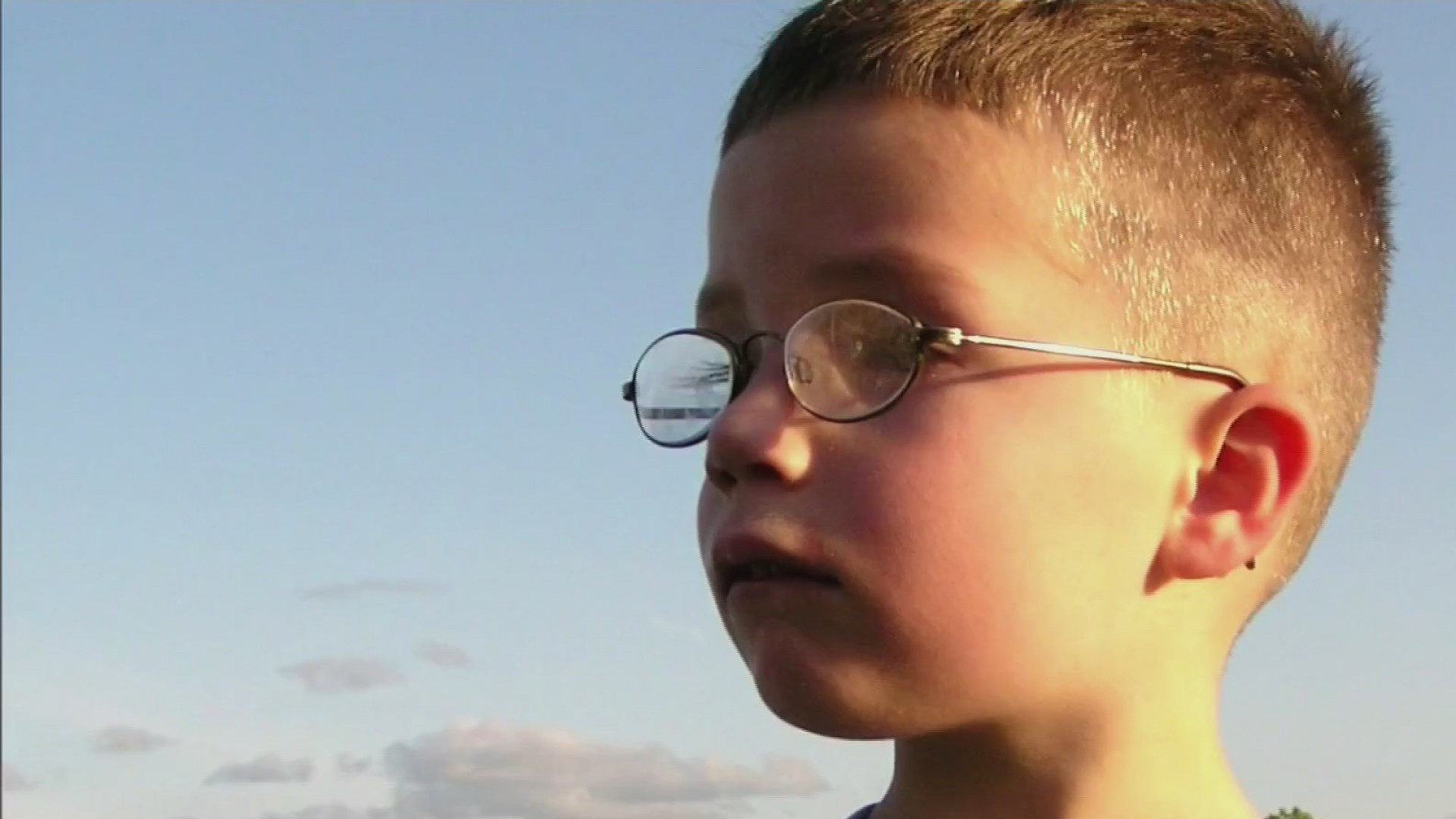 ID’s ‘Little Lost Boy: An ID Mystery’ analyses several crucial pieces of evidence that are essential to finding Kyron Horman, who went missing ten years ago. The account is a relatively painful one, with his parents sharing their experience of the many years they spent missing their son.  An entire community has come together in the process of finding Kyron, who went missing when he was seven years old, last seen at a science fair project in his school.

Kyron Horman was born to Desiree Young and Kaine Horman in September 2002. His parents got divorced when Young was just eight months pregnant with Kyron. Both young and Horman shared Kyropn’s custody. In 2004, however, when Young was diagnosed with kidney failure, Kaine took over the full custody of Kyron. In 2007, he married Terri Moulton, with whom he has a daughter.

On June 4, 2010, Terri took Kyron to school (Skyline Elementary School in Portland), and attended a science fair with him. Later, Terri alleged that she left school around 8:45 AM, alone. But, Kyron was marked absent in all of his classes that day as he did not attend any. In the evening, as Kaine and Terri went to pick him up from his school bus, it was reported that Kyron never got on to the bus. In fact, after calling the school, they found out that Kyron had not attended a single class that day, after the science fair.

This then became an exhaustive search for a missing child that was inclusive of both the local and state police, along with the FBI. Though initial scouting for Kyron did not lead anywhere, the criminal investigation found incriminating evidence against the possible involvement of Kyron’s stepmother, Terri.

In the same month, Kyron went missing, Kaine was told by the police that Terri had tried to hire a landscaper to kill him, several months back. The landscaper, Sanchez, even filed a deposition. However, he refuted the claim when he was questioned by Terri’s lawyer. The DA then told him that he would be deported if he didn’t participate in a sting operation and testify. Even though he wore a wire and confronted Terri, it turned out to be futile. 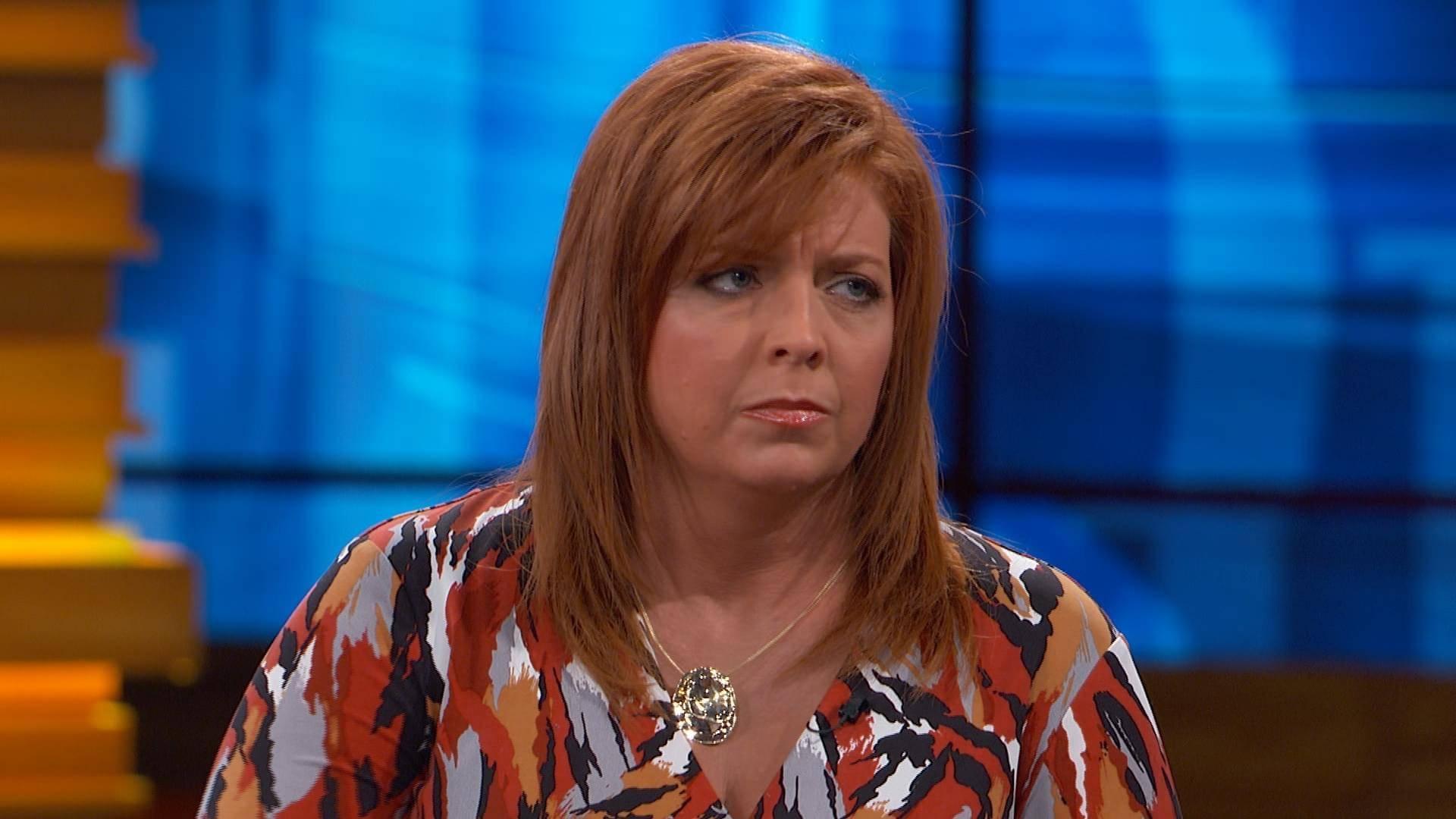 Terri failed the two polygraph tests she took. In 2016, Terri made her voice heard by participating in Dr. Phil. Here, she maintained that she is innocent of all the allegations made against her. The search for Kyron Horman continued in the background. In 2017, it was reported that a secret grand jury was hearing evidence about Kyron’s disappearance. Kyron’s mother and father have been in the public light, constantly throughout these ten years, conducting active search campaigns to find their missing son. There is not one interview where Desiree Young can speak about her son without crying. Such has been the angst of not only Kyron but the whole of Oregon, who has put a lot of time and effort into the case.

Recent Updates in the Case

Most of the investigation and its details have been kept confidential by law enforcement. However, on the ninth anniversary of Kyron’s disappearance, Kyron’s mom, Desiree Young, spoke in a press conference about an update in the case. She said that they had narrowed down the search area to 100 acres. She said that, in the beginning, they did not even know where to look, but now they have narrowed it down to 100 acres and that it should yield some productive result.

In addition to this, a new book, titled ‘Boy Missing: The Search for Kyron Horman’ has now been released. This book, written by Rebecca Morris, gives detailed insights into the 10-year long investigation. It has extensive notes and interviews with Desiree Young and several others. There are several cases of circumstantial evidence against Terri Moulton posited in the book as well. This includes eyewitness accounts of her walking out of Kyron’s school with him the day he went missing and an alleged phone call where she talks about leaving Kaine with just her daughter. However, investigators refused to comment on the details of the book, stating that the case is still active and ongoing.

Has Kyron Horman Been Found or Is He Still Missing?

Unfortunately, Kyron is still missing. There have been some promising insights, and the case investigators and Kyron’s family are actively working on the case. One can hope that this story is met with a just ending. (Feature Image Credit: Koin.com)