Netflix’s new Spanish thriller ‘Intuition’ walks you through two parallel noir narratives where one revolves around the murder mystery of a teen girl named Gloriana. On the other hand, the second narrative revolves around the murder case of another teenage boy, which hits way too close to home for detective Francisco Juanez, one of the primary sleuths of the movie. ‘La Corazonada’ has a very convoluted plot, and for many viewers, it can be a little challenging to understand what goes in its closing scenes. So here’s a detailed explanation of its ending. 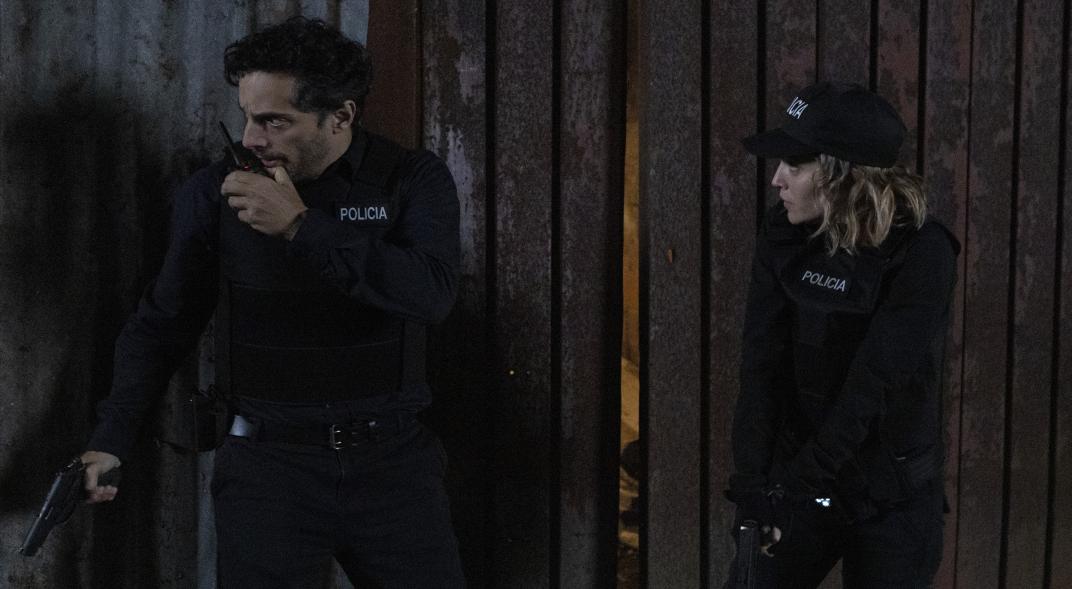 As the film begins, the prime suspect of Gloriana’s murder turns out to be her boyfriend, who was apparently the last person she met. However, the boy is soon able to prove his innocence. This is when, out of the blue, Gloriana’s best friend, Minerva, claims to be the murderer. However, Francisco simply refuses to believe that it could be her. When they further question her about the details of the murder, Minerva gets everything wrong and Francisco is almost convinced that she didn’t kill Gloriana.

Much later in the movie, upon deeply investigating Gloriana’s room, Manuela comes across an empty jewelry case while Francisco figures that the lock on Gloriana’s is broken. When he looks around the balcony, he learns that it is connected to the neighbor’s terrace and also finds blood marks on the wall that separated the balcony from the terrace. With this, Gloriana’s neighbor, Mauro, becomes the prime suspect of the case. Even so, this, too, seems quite unconvincing as Mauro comes off as a harmless young boy.

After being removed from police custody, Minerva goes back to Gloriana’s room just to take one last look at her best friend’s bed. This is when even Mauro arrives there. And since everyone suspects him to be Gloriana’s murderer, Minerva stabs him with a scissor, fearing that he might even kill her. Soon after this, Minerva is again interrogated at the police headquarters where Francisco offers her food. Without showing any remorse towards her previous action of killing Mauro, she eats the food that she is offered. With this, Francisco’s doubt is further cemented.

As Francisco reveals, Minerva killed Gloriana. In one of the previous scenes, Minerva’s grandmother had gifted a “spirit angle” jewel to Francisco just to appreciate how he proved Minerva’s innocence. However, this “spirit angel” was the same piece of jewelry which was earlier found missing from Gloriana’s room. Minerva then recalls everything that happened and tells the police officers that it wasn’t jealousy that made her kill Gloriana but it was anger.

Gloriana was always mean to her and even stole her the “spirit angle” jewel that her grandmother had gifted her. When she realized that Gloriana stole the piece of jewelry, she got a fit of anger and stabbed her in the neck. Right after killing her, she even found her grandmother’s “spirit angle” jewel right under Gloriana’s back, on her bed. This also explains why Gloriana had a small clot on her upper back. And since Minerva killed her when she was sleeping, no signs of struggle or assault were revealed in Gloriana’s forensic report. 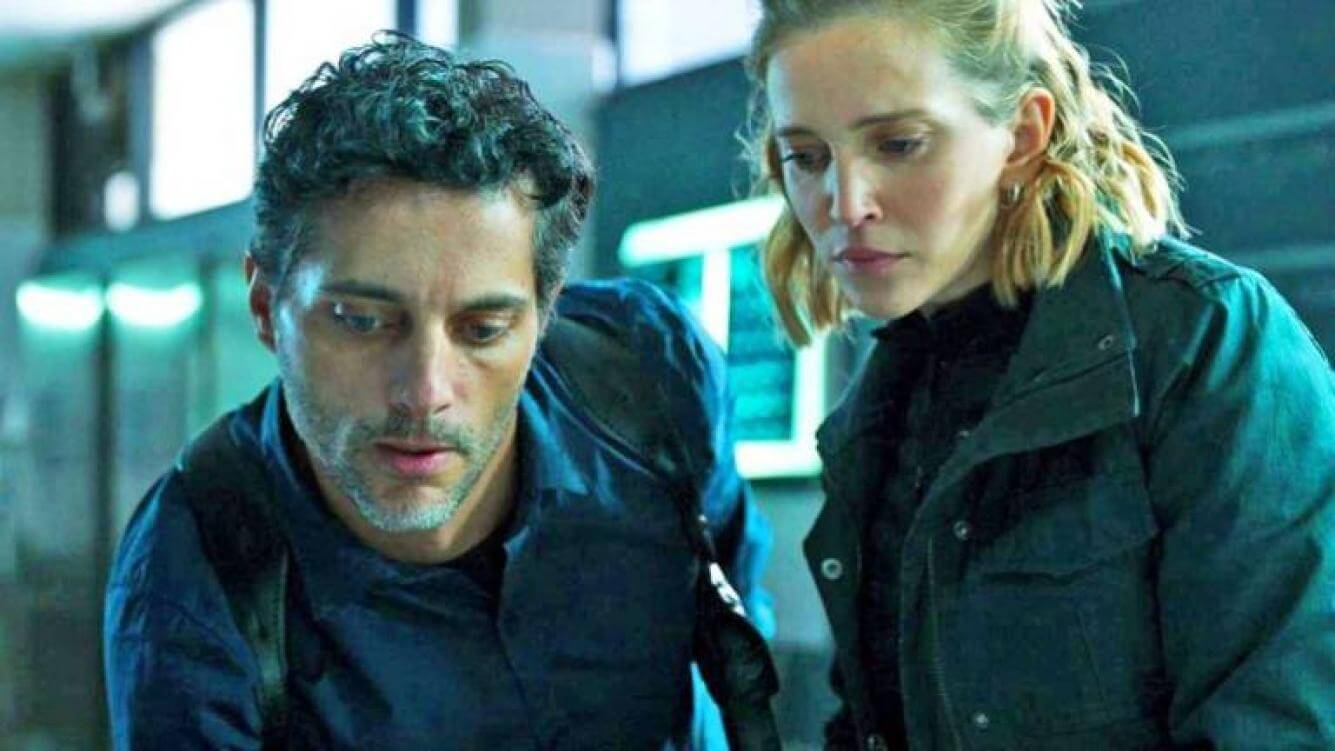 The second underlying mystery of the film turns out to be a lot more personal for Francisco. A few years ago, his wife was accidentally shot dead by a teenager named Patricio Galvan. Right after this incident, Francisco had also brutally beaten up that young boy. So when Patricio gets killed in a hit-and-run car accident, Francisco becomes the prime suspect. Roger, the man who leads the police force, asks Pipa to keep a close eye on Francisco. As Pipa further investigates the case, she learns that Francisco was actually at the hospital somewhere around the time when Patricio was killed.

While Pipa knew nothing about everything that was going on, Francisco and Roger had deduced the perfect plan to make sure that neither Francisco nor his mother gets in trouble for Patricio’s murder. In the final moments of the movie, Roger arranges a meeting with Patricio’s brother, who apparently had some scandalous photos of him. Using these scandalous pictures, Patricio’s brother makes a deal with Roger: If Roger gives him the CCTV footage which proves that Francisco killed his brother, he’ll give him the original copies of his scandalous pictures. Roger keeps his word and hands him over the CCTV footage. Along with this, he also discloses Francisco’s current location to him so that he can kill him and get the revenge that he seeks.

However, this, too, was a setup previously planned out by Francisco and Roger. When Patricio’s brother reaches at Francisco’s location to kill him, Francisco waits for him all prepared with a sniper guarding his back. Francisco kills Patricio’s brother, takes the disk which consists of Roger’s scandalous pictures, and throws it in the sea. As a result, Francisco is not only able to save himself from being convicted of a murder that his mother committed but also saves his boss by destroying the drive that had some of his defamatory pictures. In the end, after breaking into Francisco’s home, Pipa also realizes that his mother had committed the murder and despite having a very strong sense of justice, she does nothing as her sense of morality outweighs everything else.