‘La La Land’ Broke the Record for Most Golden Globes Won by a Movie. Here’s Why. 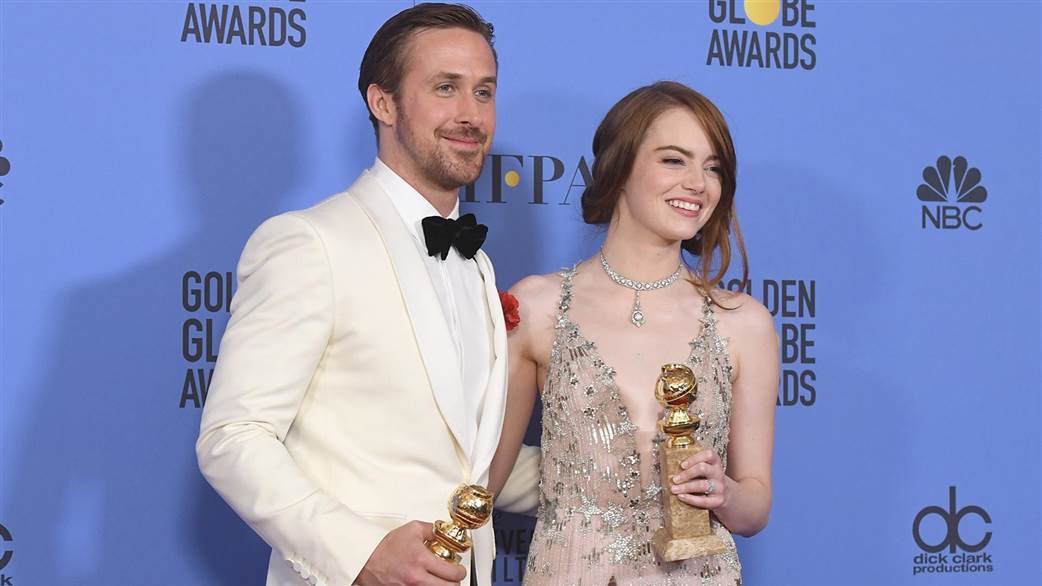 ‘La La Land’, the musical comedy-drama, swept Golden Globe Awards with a total of seven awards. ‘La La Land’ broke the record for most Golden Globes Won by a movie. The previous record was held by ‘One Flew Over the Cuckoo’s Nest’ and ‘Midnight Express’ which had each won 6 golden globes.

Here are the seven awards it won:

But how did it manage to break an all-time record? Here are the 3 reasons:

1. First of all, it’s a great movie, the best musical since Cabaret (1971): ‘La La Land’ is the epitome of what a musical should look and feel like. Replete with eye-popping song and dance numbers, ‘La La Land’ is a mesmerizing and emotional tale of aspirations in a world where success is both the best friend and the worst enemy.

2. Weak competition: ‘La La Land’ was competing in Comedy or Musical category where it had literally no competition. Think about this: the movie that had slightest of chance to give it any competition was ‘Deadpool’. Yes, ‘Deadpool’! You get an idea. Having said that, and to be fair, ‘La La Land’ also won Best Director and Best Screenplay where it competed with films like ‘Moonlight’ and ‘Manchester by the Sea’.

3. A crowd pleaser: Golden Globes are replete with examples of crowd-pleasing films winning Best Film. From ‘Slumdog Millionaire’ to ‘The Artist’. From ‘Titanic’ to ‘The King’s Speech’. I can go on and on. Basically, HFPA is a closed group consisting of 90-odd members where a particular sentiment can easily percolate and become whole group’s sentiment.

Now it will be interesting to see if ‘La La Land’ goes on to win the Best Picture Oscar (as I predicted back in September).