Lali Esposito’ from Sky Rojo: Everything We Know 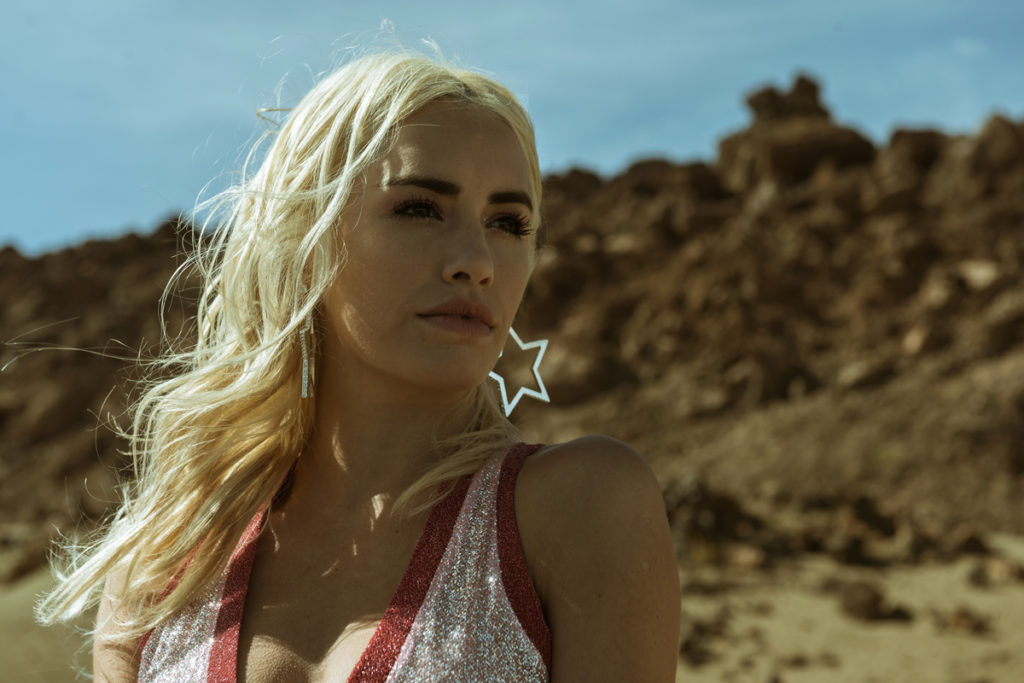 Lali Esposito is an Argentinian singer, actor, songwriter, and model. She naturally took the screen at just six years of age when she made her television debut with ‘Caramelito y Vos.’ Her acting brilliance was immediately noted, and she kept landing minor roles in other telenovelas. Esposito became a household name in Latin America, Middle East, and Europe when she was cast in a central role in ‘Casi Ángeles.’ From there, this talented artist never looked back as she continued honing her acting skills while also making a name for herself in the music circuit.

It was Esposito’s dedication, talent, and hard work that got her a key role in Netflix’s ‘Sky Rojo’ and made her famous to the world. In the Spanish action crime-drama, she plays the role of Wendy, a prostitute, who, along with her friends, flees in search of freedom. While on the run, they are chased by their pimp and his henchmen. Esposito’s performance in the TV series got her a massive fan-base who is hugely intrigued to know about her life off-screen. Well, here is everything that we know about her!

Lali Esposito was born to María José Riera and Carlos Esposito on October 10, 1991 in Parque Patricios, Buenos Aires. She has a brother, Patricio Espósito, and a sister, Ana Laura Espósito. Esposito grew up in Parque Patricios and attended her high school there. After her schooling was over, her family moved to Banfield.

From just 6 years of age, Esposito found her love for acting and appeared as a child artist on ‘Caramelito y Vos.’ Her childhood is peppered with roles on popular Latin American telenovelas and as a singer on soundtrack albums for the same shows. While performing as a singer, Esposito discovered her passion for music. It was her brilliant performances that put her into the spotlight at such a young age.

Lali Esposito has a dynamic and all-encompassing career. This brilliantly talented Argentinian has tried and excelled in everything ranging from acting and singing to entrepreneurship. After appearing on ‘Caramelito y Vos’ and making her official acting debut in 2003 with a role on ‘Rincon de Luz,’ Esposito shot into fame when she landed her significant role in ‘Casi Ángeles.’ She then went on to form a band, Teen Angels, with members from the show. Between 2007 to 2012, the band won numerous awards and released six studio albums, out of with five were certified platinum. 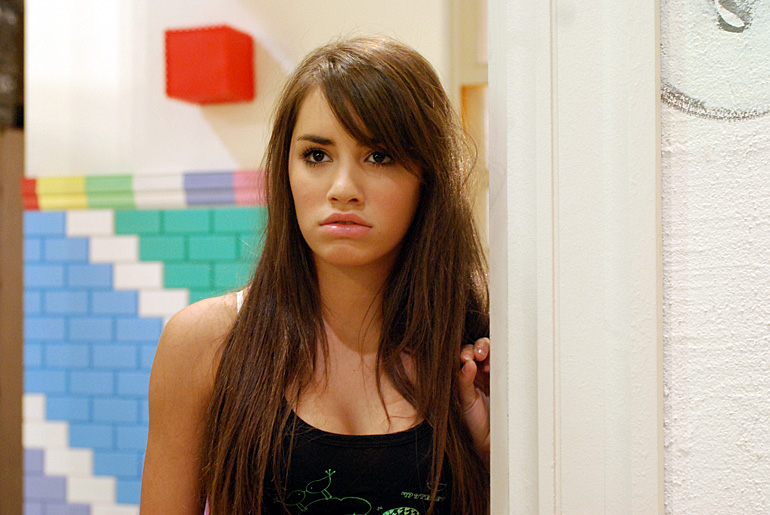 Esposito’s acting career kept on flourishing without a break as she landed one role after the other on major shows and films. Yet, she did not leave her music behind as in 2013, she released her first single, ‘A Bailar,’ which was received phenomenally by her fans. Following her single’s success, she released a ten-track album of the same name in 2014 and signed a contract with Sony Music Entertainment Argentina.

Within then and the year 2020, Esposito made a permanent mark on the Argentinian music circuit by releasing four studio albums. She also undertook international tours as a singer and won the Argentine Artist of the Year at the 2016 MTV Millennial Awards. She carried on her acting alongside her music career, performing in movies like ‘The Accused,’ ‘Permitidos,’ and the telenovela ‘Esperanza mía’ for which she won a Martin Fierro award for the best theme song in 2016.

Esposito won numerous accolades for her brilliance and also became the first Argentinian artist to enter the Billboard Social 50 and Artist 100 charts. To date, she has won around 49 awards and has almost 110 nominations to her name. In 2013, she launched her line of perfumes, which became an instant success, and in 2018, she launched a clothing and accessories collection with 47 Street, making her mark in entrepreneurship. She has also been known to dabble in modeling and has made it to the cover of numerous magazines.

Lali Esposito’s first publicized relationship was with Peter Lanzani, whom she met on the sets of the famous soap opera ‘Chiquititas.’ The couple reportedly started seeing each other in 2006 but chose to keep it a secret from the press. Gradually, Esposito and Lanzani drifted away, and their love story ended. The talents who also appear as a couple in ‘Casi Ángeles’ remained on amicable terms with each other and were seen again when they performed a live show together on Instagram.

After parting ways with Peter in 2010, Esposito went on to date Benjamin Amadeo and later actor Mariano Martinez between 2011 to 2015, but unfortunately, these relationships did not work out. In 2017, Esposito met and fell in love with Santiago Mocorrea. Santiago, who previously met Esposito during a Ricky Martin party in 2014, is a sound engineer and has worked with famous music artists. The couple had a wonderful relationship and celebrated their third anniversary in 2020.

Once filming for ‘Sky Rojo’ started, Esposito was forced to move to Spain and carry on a long-distance relationship with her boyfriend. On September 28, 2020, Lali Esposito took to her social media account to announce that she and Santiago have chosen to break up and go their separate ways. In November 2020, over a month since her break-up with Santiago, multiple reports linked the singer to director David Victori, who is also one of the directors of ‘Sky Rojo.’

In an interview with Infobae, Esposito praised the director and opened up about their relationship. She said, “We are friends, we are partners. Of course, we love each other very much and I’m not going to hide any… that would be stupid. We live our present moment, with a lot of affection. But we are people who are free.” However, confirming that she is taking the time to be in tune with herself, Esposito further added, “I don’t have a boyfriend, nor will I at the moment.” So all things considered, it seems that Lali Esposito has chosen to remain single and is enjoying her life with the recent release of her TV show ‘Sky Rojo.’