LaMoine Allen and Kreneice Jones: Found Or Missing? Are They Dead Or Alive? 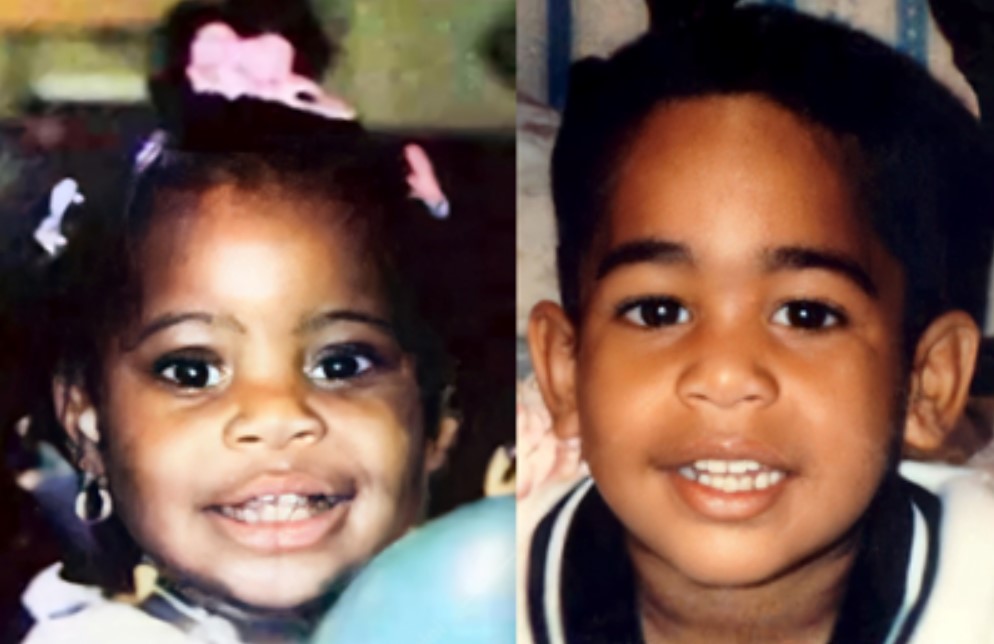 The Woodville, Mississippi, area witnessed one of the strangest missing person cases of all time when toddlers LaMoine Allen and Kreneice Jones went missing while playing in front of the now-defunct Jimmy Jackson Grocery Store on May 10, 1992. The distraught families immediately contacted the police, and law enforcement officials organized large search parties to comb through the local areas for the missing children.

Crime Junkie’s ‘Missing: Kreneice Jones and LaMoine Allen’ chronicles the astonishing case and follows the investigation that tried its best to get to the bottom of the matter. If you are intrigued by this case and want to find out if the children have been found, we have you covered.

What Happened to LaMoine Allen and Kreneice Jones?

Originally from Edgard, Louisiana, LaMoine Allen and Kreneice Jones traveled with their loved ones to Woodville, Mississippi, in May 1992, where they planned on celebrating Mother’s Day. Although the toddlers weren’t related in any way other than their families being friends, LaMoine and Kreneice were 2 and 3 years old, respectively, at the time of their disappearance.

Reports claim that while LaMoine was traveling with his uncle and Aunt, Glenn Edwards and Leola Jackson, who were also his unofficial guardians, Kreneice traveled with her mother, Carla Russell, and her boyfriend, Tyrone Edwards, who was also related to Glenn as his uncle. Nevertheless, on the morning of May 10, 1992, Carla and her girls, Kreneice and Kreshanna, attended the morning service at the New Jerusalem Baptist Church in Edgard before traveling to Woodville, where Leola was supposed to preside over a Mother’s Day program as the Mistress of Ceremony.

Kreshanna later mentioned that Glenn and Leola were entirely new to them at that moment, as the children had never seen them or LaMoine Allen before. Nonetheless, the journey to Woodville was relatively uneventful, and once there, they put up near the Jimmy Jackson Grocery Store, which Leola’s parents owned.

All day long, the children played about the area while the adults sat and swapped stories in the yard. No one had any idea about the tragedy that was about to befall them, and things only started looking bleak when Leola and Glenn came over and claimed that they were unable to find LaMoine. At the same time, Carla called out for her daughter, but Kreneice was nowhere to be found. When asking around, Kreshanna mentioned that the last time she saw Kreneice was when the toddler was trying to follow her around, but the 3-year-old vanished soon after.

Are LaMoine Allen and Kreneice Jones Found Or Missing? Are They Dead Or Alive?

We are sad to report that LaMoine and Kreneice have never been found, making their current status unclear. However, their families still believe that the children are alive and doing well in their lives. Once the families realized that LaMoine and Kreneice were nowhere to be found, they immediately began a frantic search in and around the locality. When talking about the search later, Kreshanna mentioned that they checked every nook and cranny in every house, combed through the local wooded areas, and even ventured into a vacant school bus that stood near the store.

Still, with no signs of the missing children, the police were contacted, and authorities, along with local volunteers and sniffer dogs, carried out a thorough search of the locality as well as the town of Woodville. They even looked into several houses in and around the Jimmy Jackson store and finally concluded that the toddlers were put into a vehicle standing near the grocery store before the kidnapper drove off with them.

The further investigation described the vehicle as a blue compact car with chrome hubcaps, a false convertible top, and dark-tinted windows, although the car has not been identified to this very day. Reports also claim that the law enforcement officials initially suspected Kreneice’s father, Gregory, but soon ruled him out.

Unfortunately, since then, the case sat without any progress until a sudden lead gave Carla some hope. According to reports, she was contacted by a Buffalo, New York, resident named Ms. Cook, who claimed that Kreneice was living in her care. Ms. Cook even mentioned that her own daughter had been abducted and was mistakenly swapped for Kreneice. However, this lead soon fizzled out as by the time Carla or other authorities got in touch with Ms. Cook, she claimed to have lost contact with the woman supposed to be Kreneice.

The next lead came in 2012 when Carla was contacted by LaMoine’s family, who claimed that both toddlers were alive and well. Once Carla decided to investigate; further, the trail led straight to a mother of three named Brittany, who shared a lot of physical similarities with Kreneice. Although Brittany underwent a DNA test and was discovered not to be a match for the missing child, Carla mentioned that she could not drop the idea of Brittany being Kreneice.

Unfortunately, there have been no new updates since then, although age-progressed photographs of both missing children have been released to the public. Moreover, LaMoine and Kreniece’s families still believe that their children are safe somewhere, while Kreshanna took a DNA test through a website, hoping for a match with her missing sister one day.

Read More: Maisy Odjick and Shannon Alexander: Found or Missing? Are They Dead or Alive?