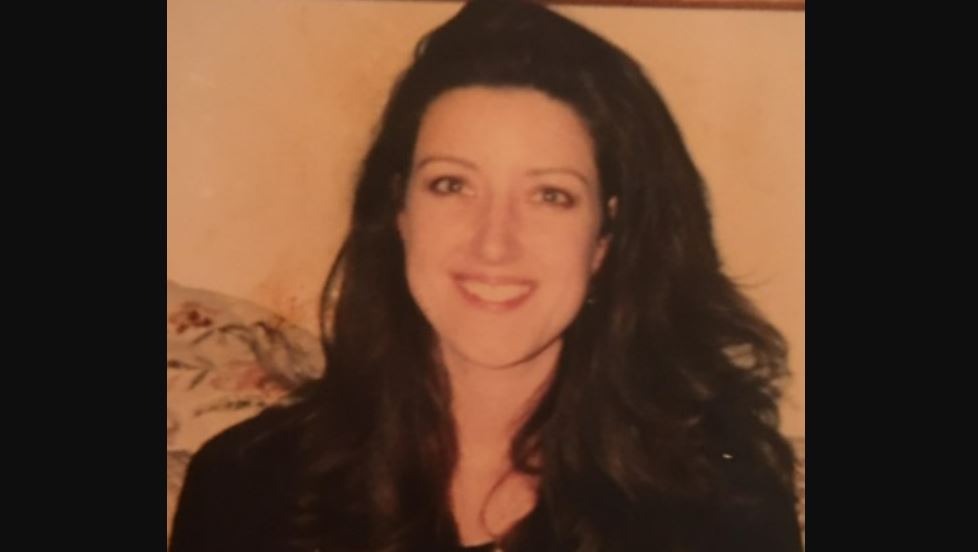 Investigation Discovery’s ‘Fatal Vows: Behind Closed Doors’ chronicles how Lara Muscolino’s life reached a fatal end at the hands of her husband. The 48-year-old was found dead in the master bedroom late one night in August 2016. The episode explores the couple’s history, trying to understand what led to the death of Lara and the trial that followed. Wondering what exactly happened? Well, we’ve got you covered.

How Did Lara Muscolino Die?

Lara Muscolino worked as a nurse at the time of the incident. She had been married to Ricardo Muscolino since 1999, and together they had three daughters – Vivian, Shelby, and Kylie. The girls were all minor teens when tragedy struck the family. Lara had a special interest in paranormal activities and had co-founded Maryland Ghost Trackers with another nurse in 2008. She even had a camera installed in her home in hopes of catching any activity. The family seemed to have a perfect life, and they lived in Fallston, Maryland.

On August 31, 2016, the authorities responded to the Muscolino residence after receiving a 911 call at around 11:38 pm. In the house, they found Lara shot dead in the master bedroom. She was on the bed and had multiple gunshot wounds in her upper body. Lara was rushed to the local hospital, but she succumbed to her injuries about eight hours later. The three girls were at home at the time but were fortunately unharmed. 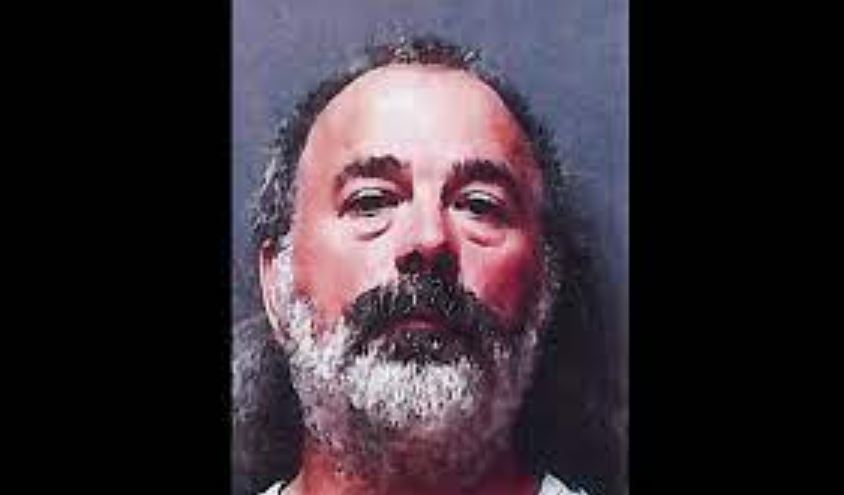 Vivian, their eldest daughter, had logged onto Lara’s computer and had come across messages on Facebook between her mother and another man. The authorities believed that Ricardo was angry over his wife’s extramarital relationship, and that is why he had killed her. He was charged with Lara’s murder and stood trial in October 2017. The prosecution presented evidence of footage from the camera that was installed in the house. In it, Ricardo was seen coming back home with Vivian at around 11 pm.

Vivian headed to her room while Ricardo let their dog out, locked the downstairs doors, turned off the lights, and then proceeded to go into the master bedroom. After the bedroom door was closed, the video recorded some yelling. Lara was heard begging for the gun not to be pointed at her, and then she was heard screaming for Vivian. Seconds later, 5 gunshots rang out. Lara was hit 4 times. Vivian also called 911 and reported gunshots in her house. She mentioned that Ricardo had just found out about the affair.

Where is Ricardo Muscolino Now?

In November 2017, Ricardo was convicted of second-degree murder and the use of a firearm in the commission of a felony. He was found not guilty of first-degree murder. Ricardo was sentenced to 30 years for the murder charge and 20 years for the firearm charge, to be served consecutively. He would only be eligible for parole after serving at least 50% of his sentence.

Lara’s sister Tanya was present along with other family members during the sentencing phase. She said, “It’s been a lonely time, things will never be the same. We will always be mourning who we were before all this happened. We’ve all been given a life sentence in some way, and I hope you give him the maximum sentence.” As per prison records, Ricardo remains incarcerated at Roxbury Correctional Institution in Hagerstown, Maryland.