Are Larissa dos Santos Lima and Eric Nichols Still Together? 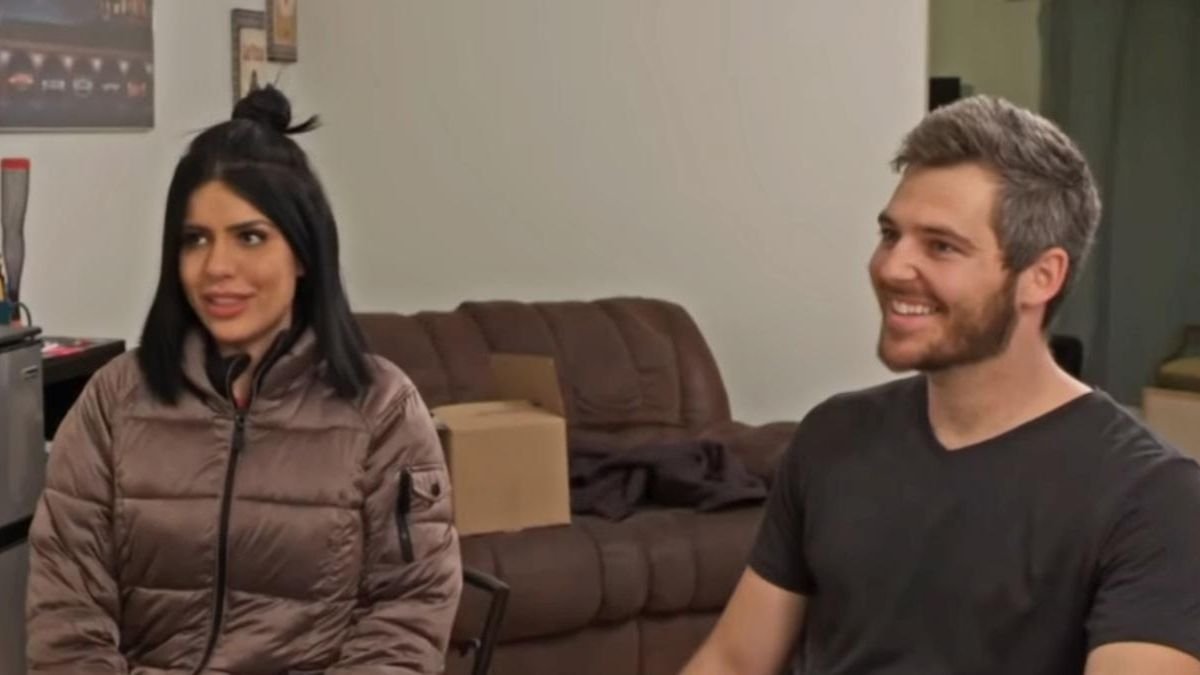 TLC’s, “90 Day Fiance: Happily Ever After” has seen some seriously disreputable relationships but the kind Larissa dos Santos Lima has been forming since her appearance in its fourth season are shocking the show’s audience. They do not trust her judgment in men and also blame her for being an irresponsible mother who has left her two children back at her hometown in Brazil. The fourth season of this documentary series aired on April 28, 2019, in which Larissa featured with her ex-husband Colt Johnson. He got her arrested thrice on grounds of domestic violence and battery charges and the two got divorced in 2019 itself after being married for less than six months.

After her split from Colt, she chose to continue living in America on legal probation. Eric and Larissa’s journey started together in the sixth season soon after her split from Colt. For a short span of time, she was living peacefully: dating her new boyfriend, and maintaining an amicable living arrangement with her friend, Cameron. Just a couple of months later, she rushed into a live-in relationship with him. A lot of her fans believed it to be a rebound and had faith in her to realize this on her own, sooner or later.

Cameron did not like how the whole thing looked and forewarned Larissa. She thought Larissa was being an emotional fool while Eric using her for his ulterior motives. Eric has always seemed to have a very casual approach to Larissa’s background and has treated the subject rather lightly. The two have been very comfortable with the equation they share since the first day. They had got to know about each through a dating app. She frequently drew a parallel between him and her ex-husband, initially as a compliment, but Eric failed to notice the toxicity of it. He happily accepted the situation or deliberately ignored it. He admits that Larissa has made him a happy man. 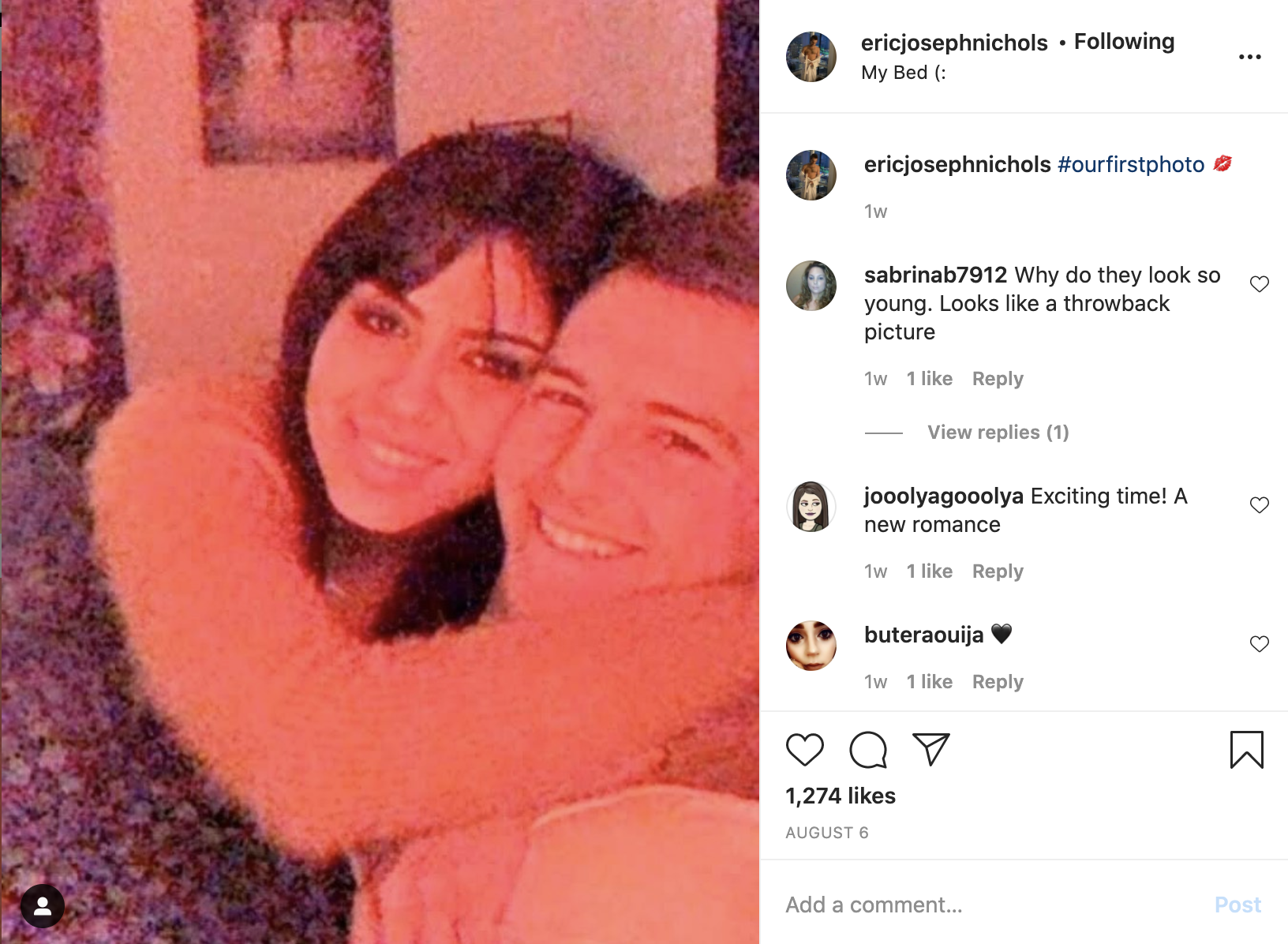 By the end of the season, Larissa decides to break up with her new boyfriend for seemingly petty reasons. She confesses in an interview that Eric felt more like a friend she was hanging out with. The relationship was not romantic in any sense of the word.  She even went on to say that the reason she had to move out of Eric’s house is the lack of intimacy between them. He had also stopped adoring her. After making another rash decision, she pleads for shelter under Cameron’s roof and her friend accepts. But agrees only on one condition: she does not like Eric at all and would never approve of them getting back together. It does look like the Eric-Larissa chapter is over and the two would never see each other again. But then comes another twist in the story!

Are Larissa and Eric Back Together? 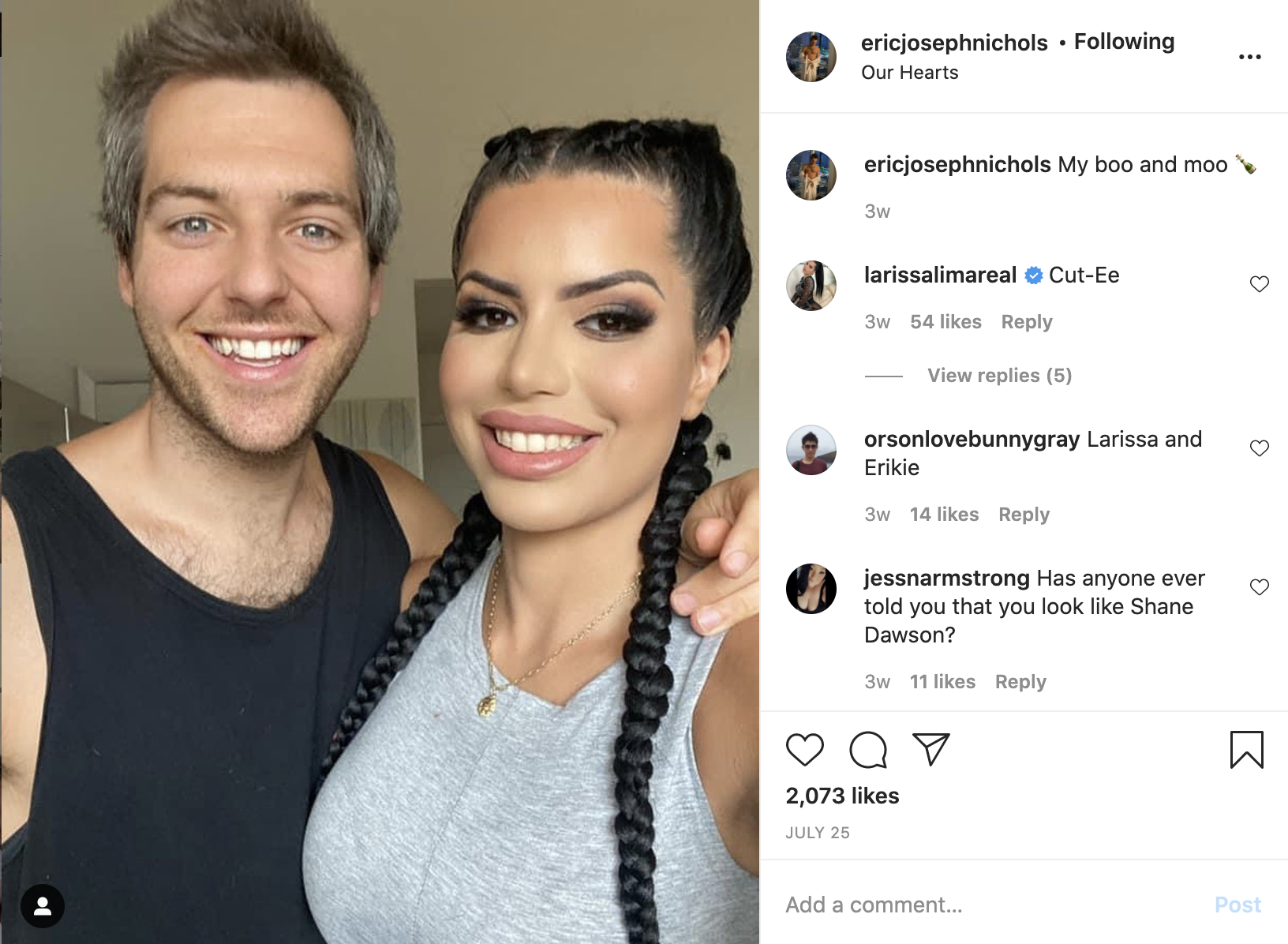 Only in a few days’ time, Larissa starts feeling “lonely” and gives him a call to set-up yet another meeting. The two seem to hold a mature conversation about what went wrong the last time they were together and decide to give the relationship another chance.  This time Cameron makes it crystal clear that there will be no coming back to her house if things again went down the drain. Larissa feels like she is doing the right thing by moving back to her boyfriend’s place who now has a nerdy roommate, David. They also decide to occupy separate rooms in order to take things slow this time. The two seem to have learned from their past mistakes.

Just as they start to regain the trust of their fans, Larissa starts getting insecure and decides to stealthily snoop into Eric’s phone. She feels like she has the right to do so since the phone is technically hers and has been temporarily lent to Eric for his use. She is intrigued to see a few texts that were shared between Eric and a girl named, Nathalie, while they were on a break. Feeding her curiosity even further, she gives the girl a call and finds out disturbing stuff that Eric had told the new “chick.” Nathalie says that Eric is not even worthy of being called a “man” for the things he had said about Larissa. She then confesses that Eric has been sharing intimate details about their bedroom life and was publically mocking her. This deeply disturbs Larissa and she feels broken and cheated by the man she loves. Larissa confronts Eric and the episode ends with them having a heated argument and Eric going to the extent of threatening to hand her over to the police.

From the recent social media updates posted by them on their accounts, it looks like Larissa has after all forgiven Eric and has decided to give him yet another chance. This might also be a decision made more out of the fear of being deported than love. The audience is sending immense hatred her way for making such poor choices in life. Some are also being sympathetic and encouraging her to come out of a toxic relationship.

I do think Larissa needs to go home and be with her kids, but I don’t stand for ppl treating her like shit!🤬🤬 Colt, Debbie and Eric are trash ass ppl to treat her so poorly 👎🏾👎🏾 #90DayFiance pic.twitter.com/57N1HeZPtK

For whatever reason, her fans now know that Eric and Larissa are living together in the same house. She opted for another plastic surgery after shape-shifting her lips, cheeks, jawline, and nose. Her boyfriend is right by her side through her healing process and has been caring for her while she is in bed, recovering. 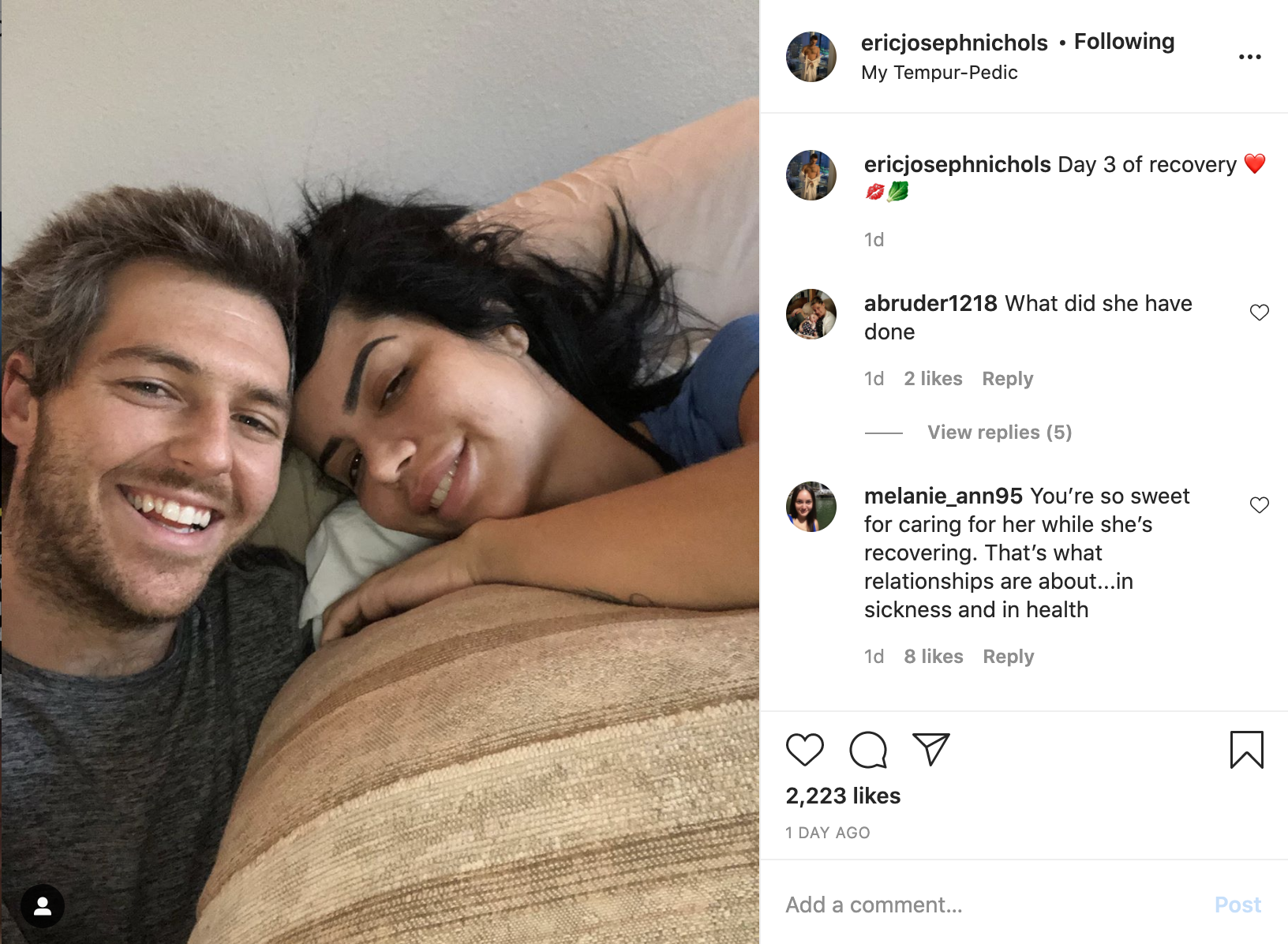 Read More: Are Tim and Melyza Still Together?