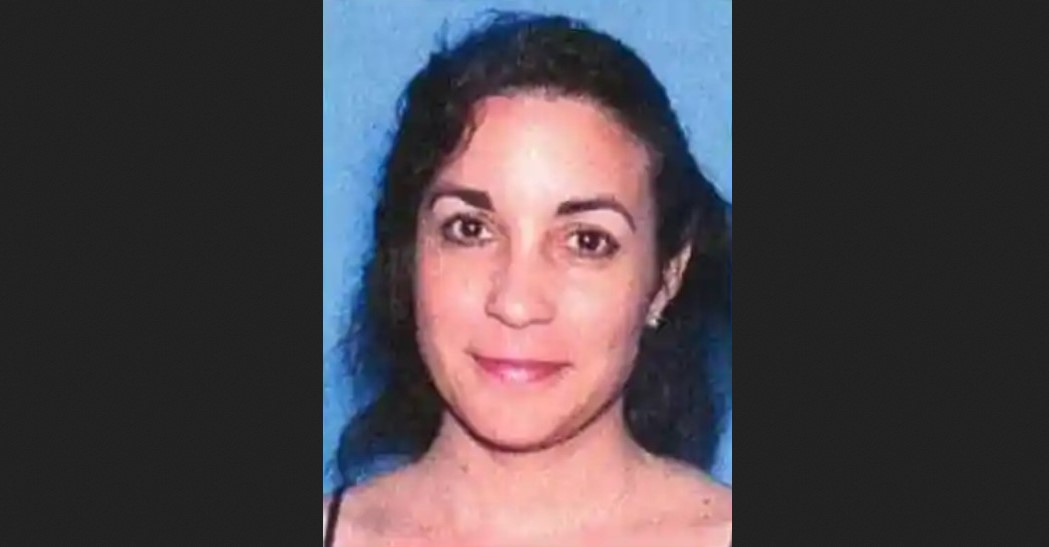 The city of Miami in Florida witnessed a terrifying homicide when 45-year-old Larissa Macriello went missing from her home in June 2013. Her brother, who initially reported her missing, claimed that she suddenly disappeared off the grid without a single notification, which left him concerned and anxious. Investigation Discovery’s ‘The Perfect Murder: No Happy Ending’ chronicles the gruesome murder and follows the ensuing investigation that brought the perpetrator to justice. Let’s delve into the details surrounding the case and find out more, shall we?

How Did Larissa Macriello Die?

Larissa Macriello was 45 at the time of her murder and resided in Miami, Florida. A native of Panama, reports mention that she moved to the United States in 2009, settled in Miami, and took up employment as a massage therapist. Described as a warm and lively individual who loved to enjoy life and make new friends, people who knew Larissa shared how she would often go out of her way to help others. Besides, even after moving to a new country, she remained in touch with her loved ones and is terribly missed to this day. 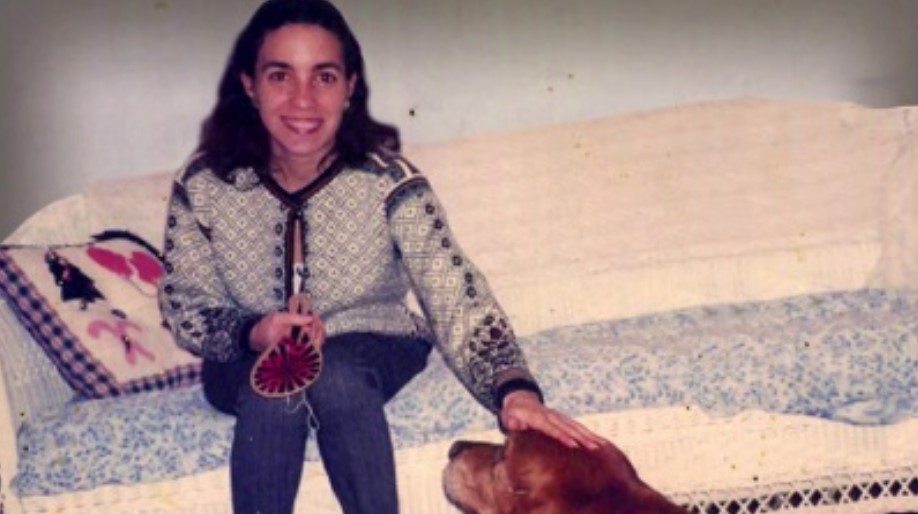 Although Larissa and her brother, Roderick Mokillo, kept in constant touch over the phone, he later revealed how all his calls and texts started to go unanswered in the middle of June 2013. Worried and anxious, he refused to wait any longer and flew in from Panama to look for his sister. Immediately upon landing, Roderick made his way to Larissa’s apartment, only to find it empty. Besides, even her neighbors, friends, and employer had no idea where the Panama native was. Hence, without wasting any time, he approached the Miami police and reported his sister missing on June 18, 2013.

Once the police took charge of the investigation, they exhausted every facility available and left no stone unturned in the search. Large search parties combed through the local areas looking for Larissa while detectives interviewed several of her acquaintances. Yet, with no news about the missing girl for days, detectives found themselves back on square one. Eventually, authorities received a break when they learned that at the time of her death, Larissa was dating a bail bondsman named John Paul Garcia. 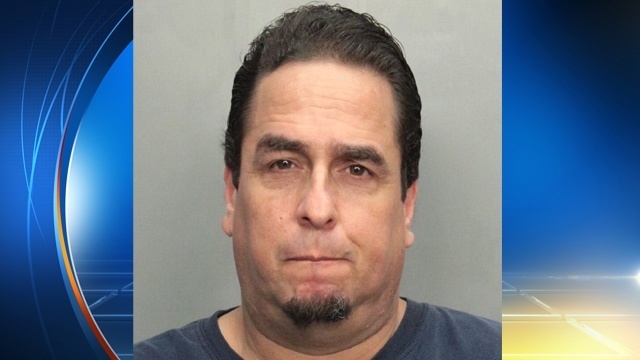 Interestingly, Garcia was already married, and the show mentioned that he had a lengthy criminal record. Hence, detectives questioned him about the incident, but he insisted on his innocence and refused to say much. Since Larissa’s landlord revealed that he had seen the victim for the last time on June 3, 2013, the police used that date as a reference to check Garcia’s cell phone records. The check revealed that his and the victim’s phones were near each other for quite a few days after the latter’s disappearance.

Moreover, even though Larissa’s missing car was mysteriously returned around two weeks after her disappearance, a forensic check discovered her blood inside, making Garcia a person of interest in the investigation. Unfortunately, the case did not witness any progress for a few months until the police noticed discrepancies in the victim’s bank account and realized that someone had cashed in two checks of $20,000 each after Larissa’s disappearance.

Besides, CCTV footage from an ATM showed how Garcia had withdrawn a bit of money from Larissa’s account using her debit card on June 12, 2013. Additional CCTV footage portrayed him driving her vehicle, and once detectives were convinced of the bail bondsman’s involvement, they arrested and charged him with murder.

Where Is John Paul Garcia Now? 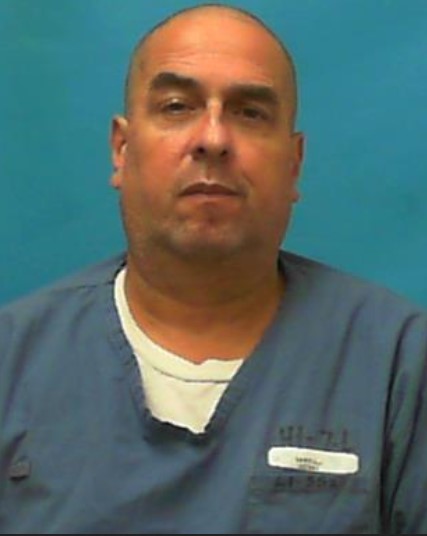 Interestingly, John Paul Garcia’s wife, Annalie Rivero, knew nothing about her husband’s affair or his involvement in the gruesome homicide. She even confronted him about the crime, and although he denied his involvement and insisted on his innocence, the police believed otherwise.

When put on trial, Garcia naturally pled not guilty and refused a plea deal for a reduced sentence. Subsequently, the jury found him guilty of second-degree murder and grand theft, which netted him 20 years in prison in 2015. Hence, with Garcia still not eligible for parole, he remains behind bars at the Madison Correctional Institution in Madison, Florida, with a 2027 release date.

Read More: Was Jenni Rivera Murdered? Was Her Body Found? Who Killed Her?