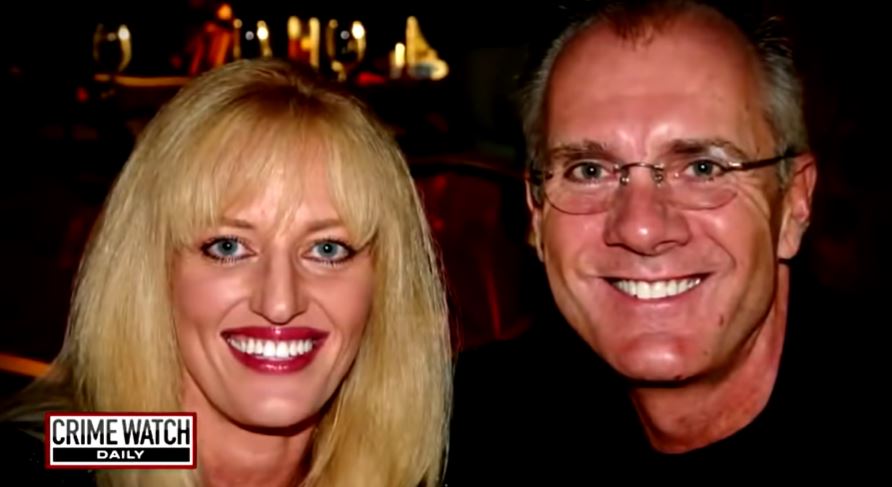 Larry Fenton seemed to have things going his way later on in his life. He was a successful businessman who fell in love and married Rebecca Thudin. But his life came to a fatal conclusion in February 2008. Investigation Discovery’s ‘American Monster: Looks Can Kill’ chronicles Larry’s death and how the authorities finally zeroed in on his wife as his killer. Are you wondering what exactly happened in this case? Well, we’ve got you covered.

How Did Larry Fenton Die?

Larry Fenton was a native of Woodbury, New Jersey. He was a successful architect before he switched to becoming a pharmaceutical rep, making a fair bit of money in the process. Larry met Rebecca Thudin at a gym, and the two of them hit it off soon after. About three months into their relationship, Larry proposed to Rebecca, who was in her 30s at the time. The couple married in Clearwater, Florida, and lived in the same city as well. 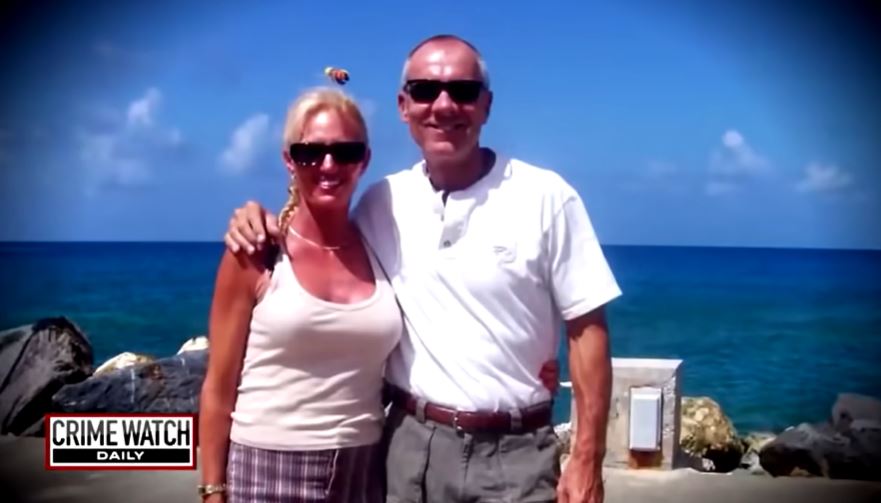 On February 3, 2008, Larry was looking forward to watching the Super Bowl during the evening. But when Rebecca came back home from a workout, she discovered that Larry was lying in a pool of blood on the floor. Rebecca noticed that the house had been ransacked and then called 911 to report the same. First responders arrived and confirmed Larry’s death. He had been shot in his back, arm, and neck. Soon rather than later, the police started suspecting his wife.

Police found Rebecca’s behavior to be odd. She told them that she had been working out in the detached garage of their home before finding Larry on the floor. She claimed that she tried to check for his pulse, then went to check the other rooms in the house. This was when she realized the house had been robbed and then called 911. But the blood around Larry had appeared to have been undisturbed. Neither did the authorities find any blood on Rebecca’s hands or shoes. 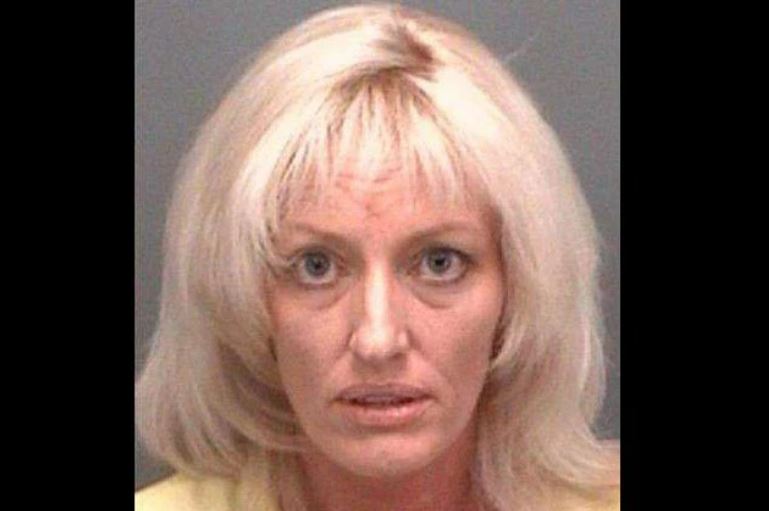 Furthermore, the police found it odd that she had a somewhat cheery disposition in news footage; Rebecca claimed that she may have been in shock. The authorities also thought that a burglary on a night when most people would be at home watching the football game was a tad peculiar. While the house appeared to be in a disarray, the only valuable item that was missing was Larry’s vehicle. Around two days after the murder, the car was found about a block away. This time, the items found inside the car raised even more suspicion. Inside were Larry’s iPod, laptop, and some jewelry. The suspected robber never made away with the stolen items.

When Rebecca’s car was searched, police found a plastic bag with a .38-caliber revolver inside. It was Larry’s gun and had five spent casings inside — the exact same number of bullets that were shot inside the house. It was determined that this gun was the murder weapon. Other things like the keys to Larry’s car, some of his jewelry, and the keys to the gun case were also found inside the plastic bag. Just as the police thought they had their killer, there was yet another twist in the story. A gunshot residue examination of Rebecca came back negative. While the police believed she might have taken a shower or worn gloves, they did not have enough to arrest her.

The case remained unsolved until a cold case unit picked it up again in 2012. The case was blown wide open when an ex-boyfriend of Rebecca came forward with some information. He told the police that during an argument, Rebecca held a knife to his throat and threatened to kill him like she killed Larry. There were questions about his credibility but his statements were corroborated by other witnesses. Rebecca was arrested in 2014 and at her trial, the prosecution also claimed that there was a financial motive. Rebecca stood to gain a lot of money if Larry died, including his estate.

Where is Rebecca Thudin Now? 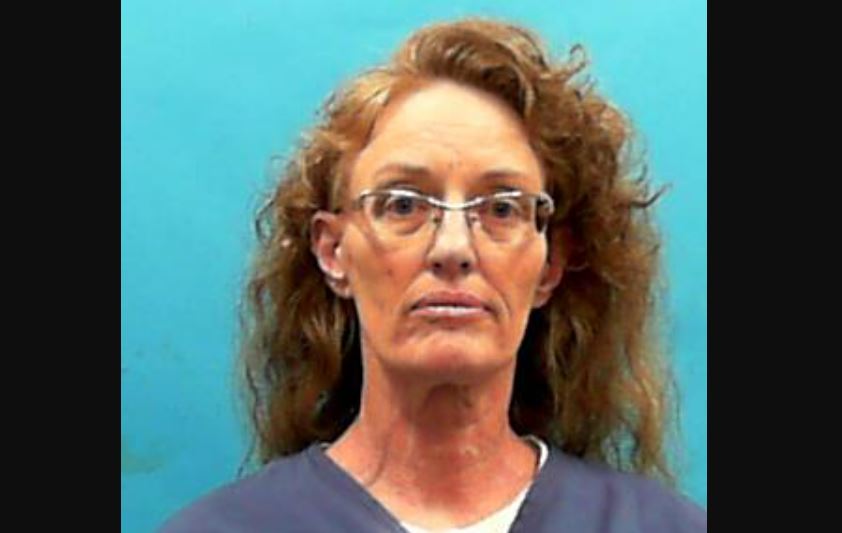 In November 2015, a jury found Rebecca guilty of first-degree murder and a judge sentenced her to life in prison without the possibility of parole. Rebecca had always maintained her innocence and believed that Larry’s death was caused by a robbery gone wrong. She claimed that she was framed by the burglar. She said, “I just didn’t think that I was ever gonna be arrested for something that was so heinous, that was such a loss to me.” As per prison records, Rebecca remains incarcerated at Florida Women’s Reception Center in Ocala, Florida.