Larry Hughes’ Murder: Who Killed Him? How Did He Die? 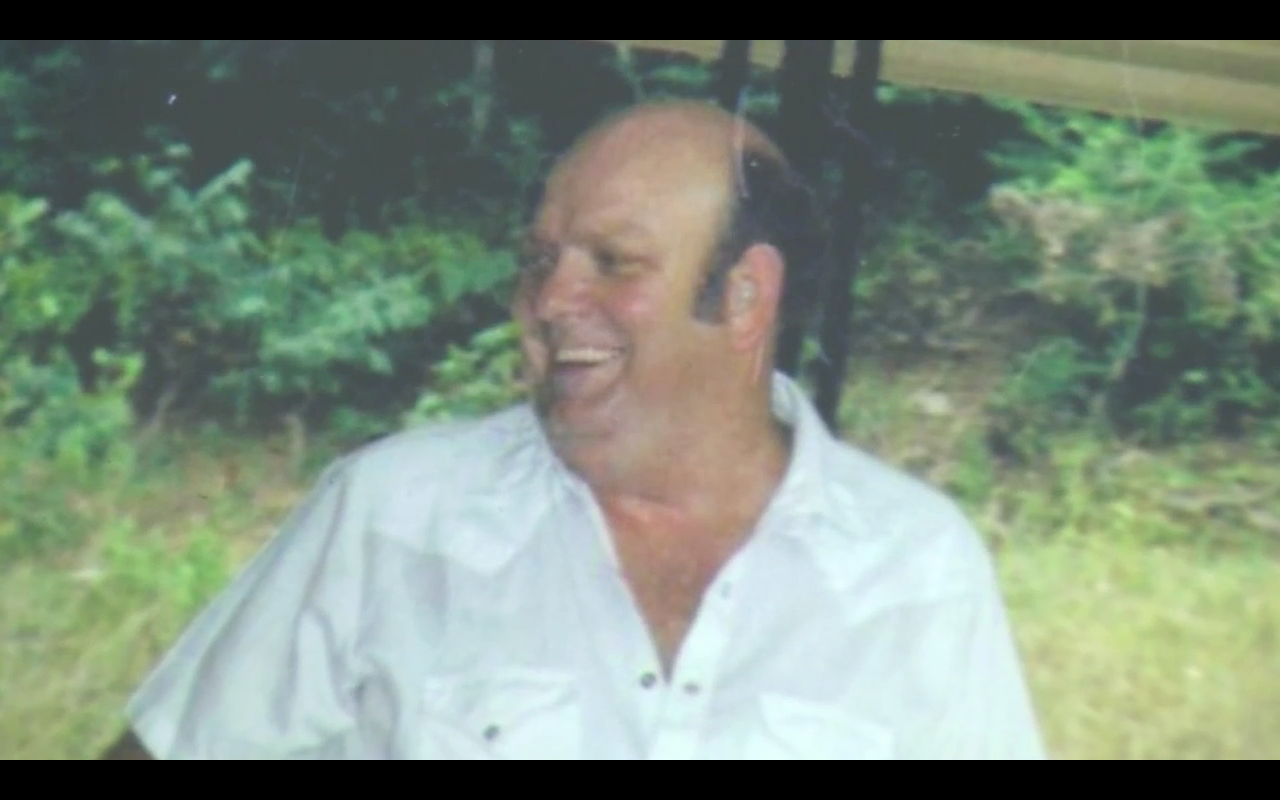 It is quite easy to forget exactly how far technology has advanced in the last couple of decades, especially when it comes to solving homicides. But investigators got another chance to crack a cold case from the 90s owing to an improvement in DNA analysis. How did they go about it? Well, this story is recounted in Investigation Discovery’s ‘Living a Nightmare: Trouble in Giles County.’ You can also learn more about the case here.

How Did Larry Hughes Die?

Larry Hughes was a co-owner of a local store in Giles County, Tennessee, and also worked as a cattle farmer. He was around 6 feet 4 inches tall and weighed 250 pounds. He was married to Mary Ann Hughes, who reported him missing on March 28, 1990. Just 16 days after this, his body was discovered in a landfill, naked. The man had been shot twice in the back of his head.

But for more than 25 years, authorities could not figure out who did it. Bene Hughes, Larry’s daughter, said, “We just need answers. It’s wrong. Nobody deserves to be murdered.” Such sentiments were, naturally, also echoed by the other members of his family who just wanted to know who would do such a thing. However, they would eventually get some closure in 2019.

It would take the officials more than two decades before they could determine the identity of the culprit. It was Larry’s wife, Mary, who had killed her husband. But how was she caught after all that time? Let’s start at the very beginning, and see how the cops worked to reach this conclusion. Despite an initial investigation, the police did not really have any leads, and so the case went cold.

Only in 2015 was it reopened when new information came to light. The local radio station ran a segment, which really helped out the police. Giles County Sheriff’s Investigator, Shane Hunter, stated, “People just started pouring out, saying things that they should have said 25 years ago, and ultimately they’ve been carrying this for years. It’s a lot of good information they’ve been carrying around for years.” There was also an eyewitness that saw Mary burning a blood-stained mattress.

Furthermore, Mary had sold their house soon after losing her husband. Its new owner, Richard Pierce, had the carpets ripped up to get new flooring installed. Then, he saw something conspicuous that made him aware of the dark past of the property: blood. He explained, “When I pulled the pad up, there was just a big old circle right here. This is where Larry got killed.”

Following this discovery, the police tested all surfaces in the house in hopes of finding some DNA evidence. Even the old well in the back was checked. Unfortunately, the results were inconclusive. But they were still confident that it had to be someone who was close to the house, and eventually, they realized that Mary fit the bill. Furthermore, they believed that she did not act alone.

It must also be noted that Larry’s body was exhumed for DNA testing, and his brother said, Dean Hughes, stated, “I’ve been praying since it happened that before I died, I’d find out who did this. And they’re pretty sure that they’re close to closing it.” His body was taken to Nashville, and the samples were transported to the University of North Texas in order to create a DNA profile. Evidently, the cops were quite adamant about solving the case, and Shane Hunter also said, “I’m not going to quit until this case is solved, and I hope that they realize that, too. That justice is coming and we’re not going to wait another 25 years.”

The motive was not made public, however, the couple had hit a rough patch in their marriage. Plus, Mary also collected a life insurance policy of $100,000 after Larry’s passing. District Attorney, Brent Cooper, said, “We’re not saying that was the motive in this case, but that money was paid out as a result of his death.” In 2019, Mary, then 72, pleaded guilty on charges of voluntary manslaughter, and a plea agreement was signed. Reportedly, she received a sentence for time served in prison and 10 years probation.