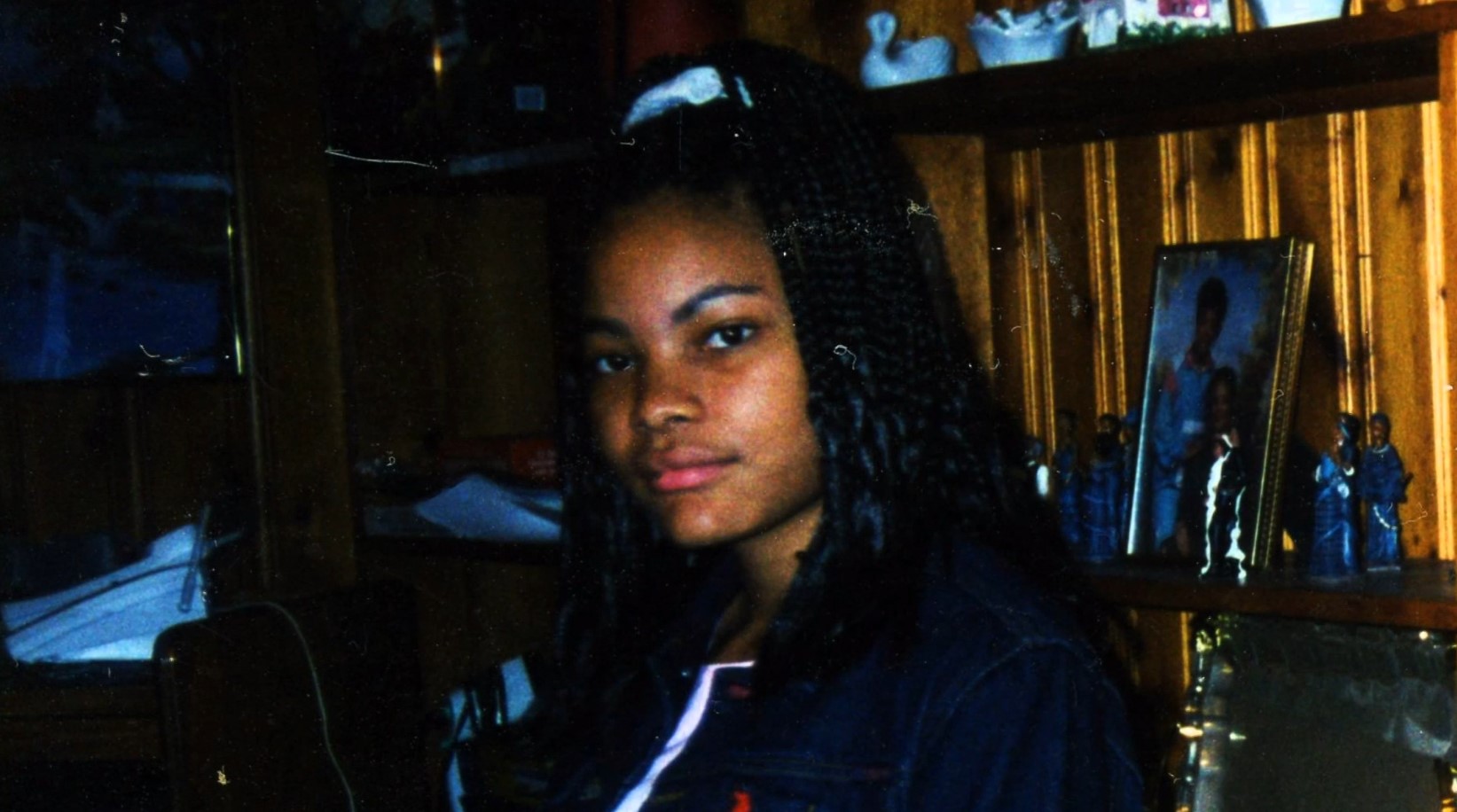 The city of Raleigh, North Carolina, woke up to a terrifying murder when the police received a call in January 2008 about an unresponsive female lying by the side of Interstate 540. They arrived to find Latrese Curtis brutally slain in a crime that seemed quite personal. Investigation Discovery’s ‘Where Murder Lies: Obstacle of Affection’ showcases the chilling murder and charts out the ensuing police investigation, which revealed a crime of passion and jealousy. If the case intrigues you and you want to know where the murderer is at present, we have you covered.

How Did Latrese Curtis Die?

Latrese Curtis was described as cheerful and in love with the idea of living. She was a student at the North Carolina Central University, and her social circle had nothing but praise for her. Curtis was also quite close to her family and resided in Raleigh with her husband, Darin. She is terribly missed to this very day. On January 30, 2008, the Raleigh Police received a call informing them about some drivers finding a woman’s body lying alongside Interstate 540. 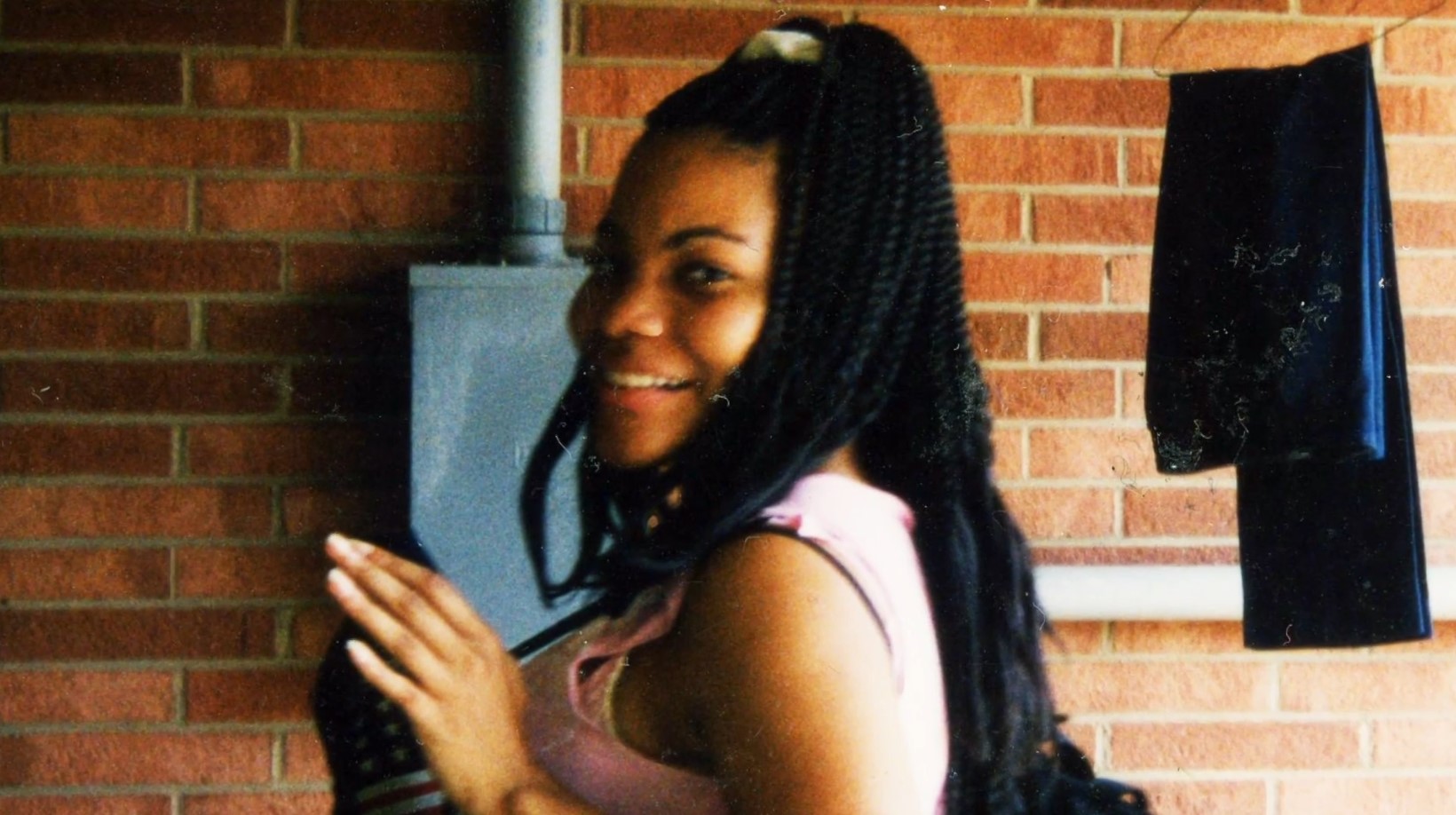 She was reported to be unresponsive and possibly dead. The police rushed to the spot near Louisburg Road to find the victim already deceased. She was identified as Latrese Curtis, and an autopsy determined that she had been stabbed in her neck, stomach, chest, and head almost 40 times. The cause of death was confirmed to be the stab wounds and the nature of death a homicide. Moreover, the police gathered that the vicious and brutal nature of the attack hinted at it being one of personal vengeance, hatred, or jealousy.

Starting their investigation, the police decided to look into Curtis’ personal connections to figure out why anyone would want to kill her. According to the show, through their investigation, the police discovered that Latrese Curtis was reportedly involved with a person named Steven Randolph. Although there are varying reports about the specifics of the victim’s association with Randolph, prosecutors alleged that the two shared a sexual relationship and were also seeing each other. Naturally, with Curtis already married, Randolph became the prime suspect, and authorities began looking into his life.

When investigating Randolph, officers discovered that he shared an apartment with Robert Reaves. Robert Reaves was then employed as a minister at Cedar International Fellowship in Durham and was considered, on all accounts, a religious man. However, Reaves’s associates did not know that he was gay and according to prosecutors, had a long history of making sexual advances towards young men. When the police got wind of that, they looked into Reeves and found out that he had his eye on Randolph for quite some time. Although Randolph testified that he never had any sexual relations with Reaves, the latter was interested in his roommate and pursued him relentlessly.  Still, Rudolph kept turning Reaves down.

According to the show, the police theorized that once Reaves learned about Rudolph’s alleged affair with Curtis, he deduced that his advances were being turned down because of their affair. Thus, seeing Curtis as an obstacle to his desire, Reaves wanted to get rid of her. Their theory was strengthened by two witnesses, one of whom was Curtis’ friend. The friend said that she had received a call from Curtis’ number at 2 am on January 30. Yet, instead of anyone speaking, she only heard the sound of cars and footsteps.

When Reaves was questioned, he mentioned that he did not see Curtis that night and was instead at a church function. He even told the police that he did not lend his car to anyone else. However, authorities were able to refute his statement using their second witness, a state trooper, who claimed that she had seen Curtis’ and Reaves’ vehicles together on the interstate 540 at 1:30 am. Additionally, officers even recovered a half-melted trash can that contained fabric and accelerant at Reaves’ house. According to authorities, the trash can and its contents proved that Reaves had recently tried to burn some sort of clothing. With enough evidence to warrant an arrest, Reaves was then arrested for his involvement in Curtis’ murder.

Where Is Robert Reaves Now?

Once put on trial, prosecutors alleged that the victim had come to visit Randolph on January 29. After she exited their residence, Reaves was accused of following her and murdering her. Reaves pleaded not guilty to the charges but was ultimately convicted of first-degree murder and sentenced to life in prison without the possibility of parole in 2009. Currently, Robert Reaves is serving his life sentence at the Pasquotank Correctional Institution in Elizabeth City, North Carolina.