Law And Order: SVU Season 22 Episode 2: Everything We Know 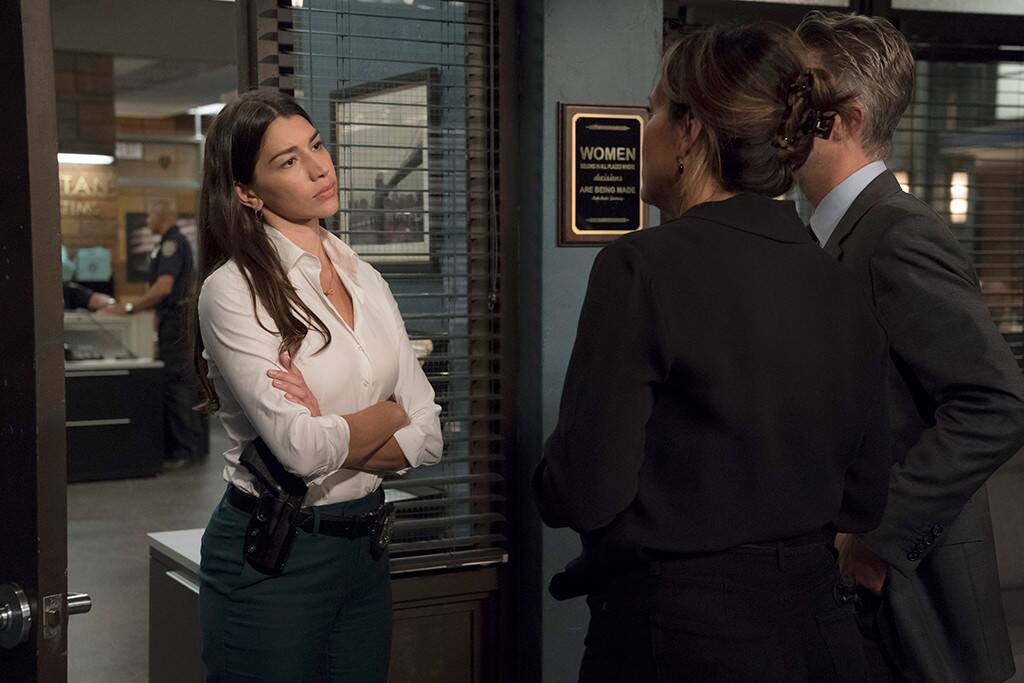 A new season of ‘Law & Order SVU’ dropped this week. The 22nd iteration premiered with an episode called ‘Guardians and Gladiators’, which follows Olivia Benson and her Special Victims Unit as they tackle an assault in Central Park. The story additionally addresses the growing tensions between the cops and the community. Yes, we have another Dick Wolf show that has decided to shed light on the Black Lives Matter movement. Well, following the premiere, the show is now all geared up to release its next episode. And here is everything you need to know about it.

Where to Watch Law And Order: SVU Season 22 Episode 2 Online?

You can catch ‘Law & Order: SVU’ season 22 episode 2 on NBC at the above-mentioned time. You can also watch the episode on NBC’s official website, as well as, the NBC app. If you don’t have a cable subscription, you can stream the show on YouTube TV, Fubo TV, and Direct TV. Another way you can watch the show is on Hulu or by purchasing the episodes on Amazon Prime. Some of the previous seasons of the crime drama are also available on Netflix.

The upcoming episode has been titled ‘Ballad of Dwight and Irena.’ The story follows Rollins and Kat as they respond to a dangerous domestic violence call. On the other hand, Fin files his deposition in the lawsuit against him. You can also check out the promo below!

‘Guardians and Gladiators’ kicks off with Olivia Benson and her Special Victims Unit looking into the rape in Central Park. A White woman calls up the cops, informing them that a certain Black man is scaring her son. The accused guy happens to be an exerciser called Jayvon. The police reach the scene and handcuff the guy. Meanwhile, there is another hurt man behind some bushes. The person is named Eric Aquino, who has been sexually assaulted and he cannot identify his attacker.

Jayvon is arrested and brought to the station. He already has warrants against him — but those are for non-violent protests. And he is livid that the cops suspect him of the rape. Jayvon is eventually released but he sues the department, including Fin and Olivia. Olivia appeals to Internal Affairs but here she learns that the woman who had called them in the first place holds a history of making false reports.

Rollins and Kat find out that a guy had met up with Eric at a bar earlier that night and had gone with him to the park. That man is arrested. However, at court, he says that he had consensual oral sex with Eric. And the guy goes free. When Olivia reaches home, she witnesses Noah watching the news of Jayvon’s arrest. He asks her: “Are you a racist?”