Who Are Lawrence and Ruthanne Dolezal? 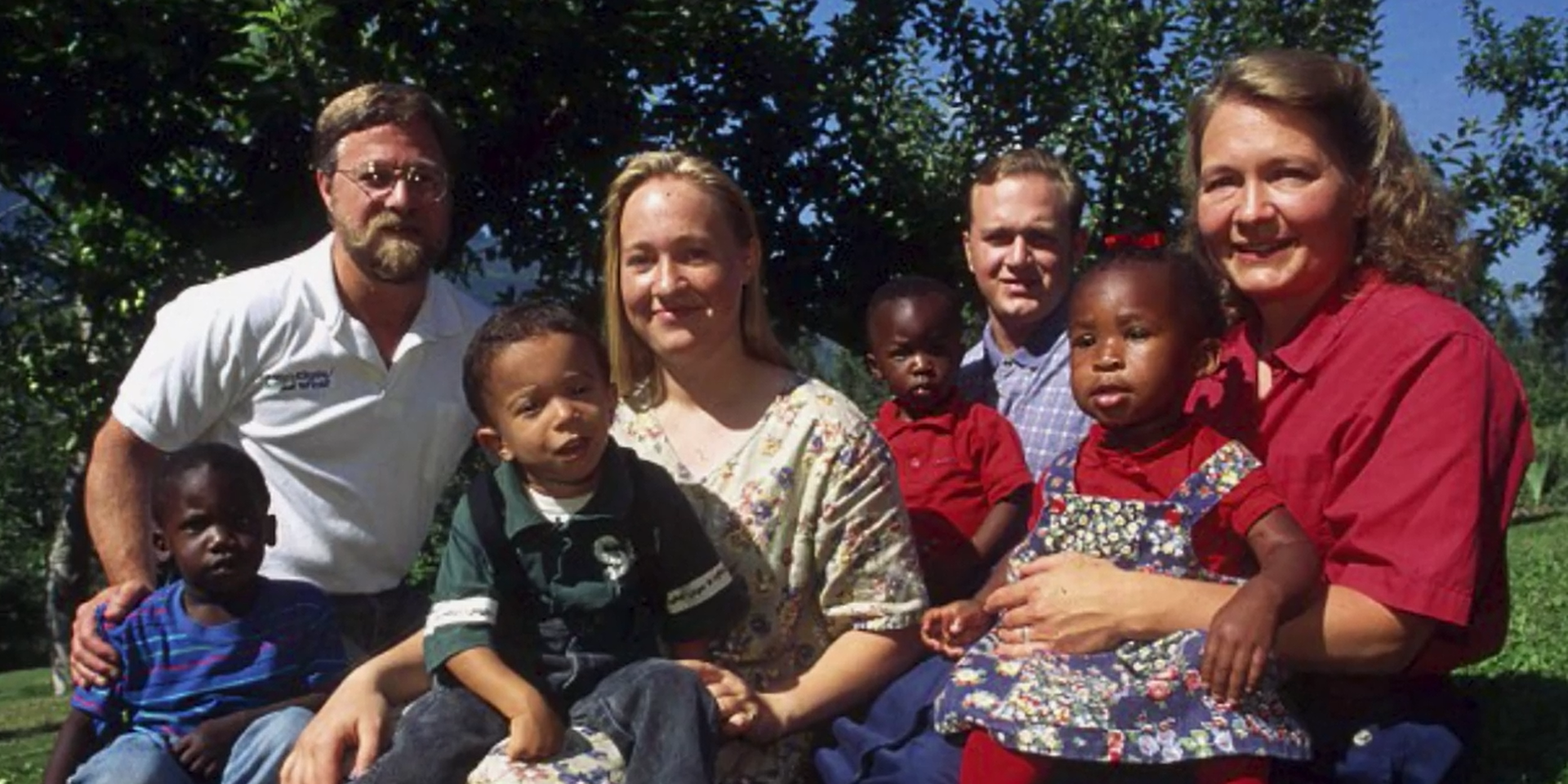 Laura Brownson’s documentary film ‘The Rachel Divide,’ on the controversial life of Rachel Anne Dolezal AKA Nkechi Amare Diallo received mixed to positive reviews from the audiences and critics upon its release in April 2018. The documentary sheds light on how the former NAACP president, who has claimed to be an African American for years, is outed as a Caucasian woman and is forced to resign from her position in the organization. It delves deeper into her personal life and introduces people who have deeply impacted her, leading her to believe that “race is a social construct.”

In the film, Rachel accuses her parents of torturing her and her siblings by treating them like slaves, back when they were kids. In case you’re wondering who they are, we have got you covered.

Lawrence “Larry” and Ruthanne Dolezal are Rachel’s biological parents. The Caucasian couple is of German, Czech, and Swedish origin. The two tied the knot in 1974 and gave birth to Rachel’s elder brother Joshua Andrew Dolezal in September 1975. They had Rachel on November 12, 1977, in Lincoln County, Montana. Ruthanne suffered a hemorrhage and non-stop contraction for two and a half hours while delivering her. Rachel believes that is why her mother has always looked at Rachel with contempt in her eyes.

The white religious fundamentalists adopted four kids – African-American children – Ezra, Esther, and Izaiah – and one Haitian kid, Zach, when Joshua and Rachel were teenagers. Esther, Izaiah, and Rachel claim that Ruthanne and Larry were physically and emotionally abusive towards them and used to hit them with baboon whips, sticks, and sometimes even a glue gun. Both the parents have perpetually maintained that all the allegations made against them are false.

Talking about Rachel’s identity, the parents spoke to TODAY in an interview in 2015. “I think Rachel has tried to damage her biological family and those kind of claims, as false as they were, seem to serve her purposes in her mind,” said Ruthanne Dolezal. She added, “And we hope that Rachel will get the help that she needs to deal with her identity issues. Of course we love her, and we hope that she will come to a place where she knows and believes and speaks the truth.”

The current whereabouts of Rachel’s parents are not known but one expects that they still are living a deeply religious life in Montana.

Who Was Albert Wilkerson?

Although Larry and Ruthanne are her birth parents, Rachel has always referred to Albert Wilkerson as her “dad.” An African American man from Idaho, Albert and Rachel bonded over their love for art and history. He briefly appears in the documentary when Rachel takes her (then) newborn kid Langston to meet his grandfather. After Rachel became a late-night punchline, Albert distanced himself from her to get his life together and also to avoid public scrutiny. However, he reconciled with her after learning about Langston’s birth.

Rachel always speaks highly of him. She has confessed that Albert had always been supportive and compassionate towards her. Sadly, he passed away in 2018, after a brief battle with Cancer. Rachel took to Instagram to share a tribute post in honor of her late father figure. Check out the post!