Leah Freeman Murder: How Did She? Who Killed Her? 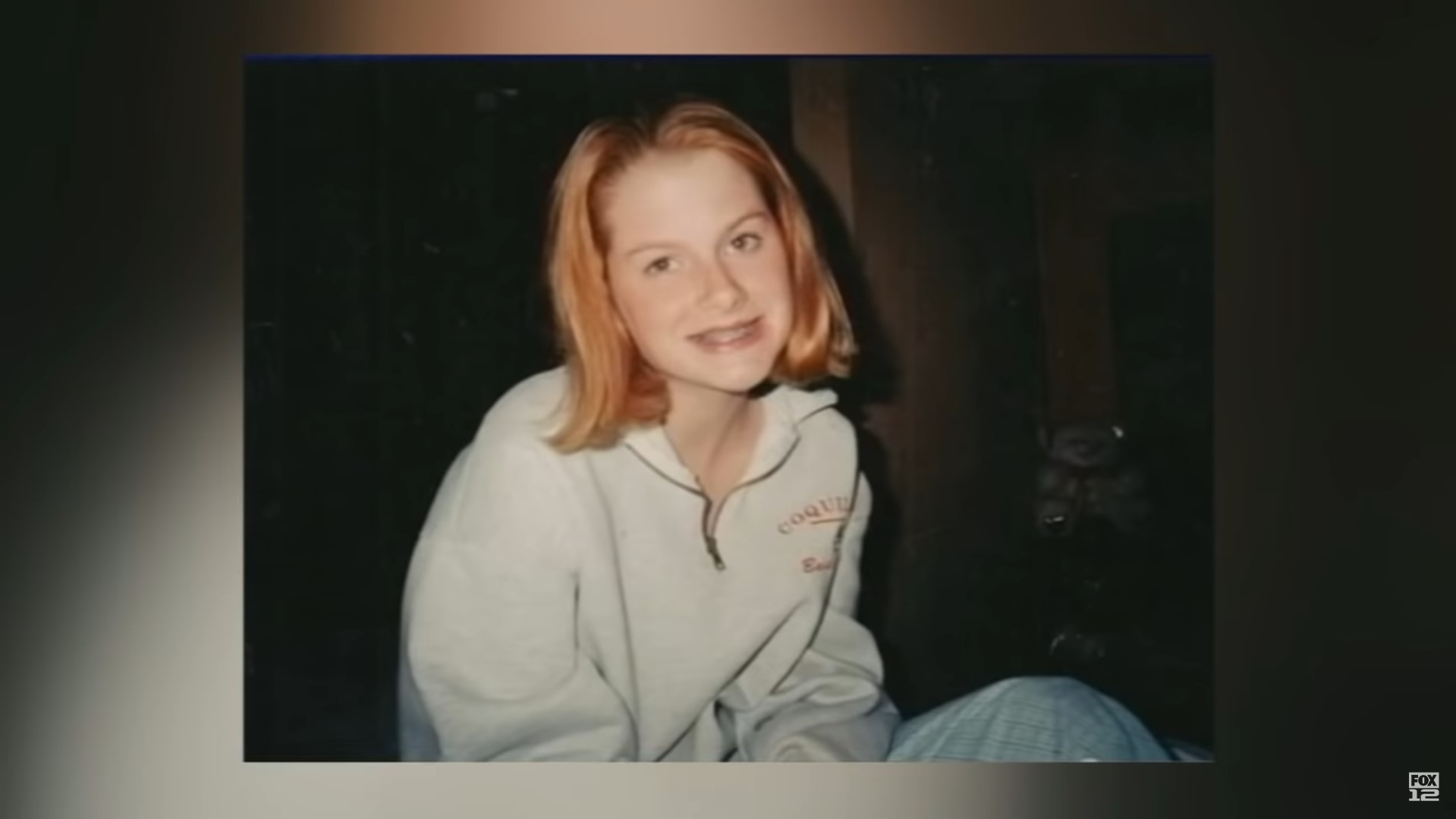 Leah Freeman went missing from Coquille, Oregon, in June 2000, leaving her family naturally anxious. The worry grew tenfold once one of her shoes was located near a cemetery, thus hinting at a possible homicide. ’20/20: Last Seen Walking’ details Leah’s disappearance and the subsequent discovery of her brutally murdered body, which gave way to one of the hardest to solve cases Coquille has ever witnessed. If you want to know more about the murder and who killed Leah Freeman, we have you covered!

How Did Leah Freeman Die?

Described as lively and cheerful, Leah Freeman loved making friends and spreading happiness. At the time of her murder, she was a freshman at her high school and was dating a senior, Nick McGuffin. Although Leah’s mother had her apprehensions about her daughter’s boyfriend and reportedly did not want her to date him, the two seemed quite happy.

On June 28, 2000, Leah and her boyfriend had decided to go on a double date with other people. Shortly before they were supposed to set out, Nick dropped Leah off at her friend Cherie Mitchell’s house. Though Cherie and Leah were quite close, they had a dispute that night regarding Leah’s relationship and how much time she was spending with Nick. Following the argument, Leah did not wait for her boyfriend but instead left Cherie’s place on her own.

According to the show, Leah was last seen alive by witnesses while walking alone near her high school. Mysteriously, she never reached home and vanished off the face of the earth. Furthermore, on that same night, a mechanic located one of Leah’s gym shoes near a cemetery close to where she was last seen. However, knowing nothing about the missing girl, he did not turn it in until days later.

The following morning, fraught with worry, Leah’s family reported her missing to the police, who initially treated it as a runaway case. However, with her boyfriend still present on the scene, they decided to question him. Nick told police that he had tried to search for Leah but was unable to find her. He also claimed that he was assisted in his search by his friend, Kristen Steinhoff, whom he dropped off at 2 am. He then went back to Leah’s place again and concluded she was back home as he could see the TV turned on.

A week after Leah’s disappearance, her second gym shoe was recovered from outside the town. Authorities also noted that the shoe had blood on it. Ultimately, after weeks of searching and combing through local areas, Leah’s deceased body was recovered on August 3, 2000, from a wooded embankment located 8 miles away from the cemetery where her first shoe was found. An autopsy later determined the cause of death to be strangulation.

Unfortunately, Leah Freeman’s murder is still unsolved, and the actual perpetrator hasn’t been found yet. After Nick learned about Leah’s passing, he was devastated. He even went to the police on his own and gave him their statement. The police also photographed him and checked him for defensive wounds but did not find any. Nick even mentioned that the public’s suspicion was on him, and he found it uncomfortable to go about his everyday life. However, with a lack of leads, the investigation came to a halt, and the case sat unsolved.

In the years that followed, Nick McGuffin revealed that he had to live with anxiety and even tried to die by suicide at one point. However, he recovered and soon went on to graduate from culinary school. By 2007, he was in a new relationship and even had a daughter of his own. His professional career also took off as he was employed as The Mill Casino’s head banquet chef. In 2008, the town of Coquille got a new police chief who was determined to find the perpetrator. Under his command, officers revisited evidence, re-interviewed persons of interest, and even developed previously undeveloped photographs.

During one such investigation, authorities talked to Kristen Steinhoff, who claimed that Nick McGuffin had visited her around midnight on the night of the disappearance, and they did drugs together. She even alleged that he tried to have sex with her, but she turned the offer down. Nick attested to smoking marijuana with her but denied ever wanting to have sex. Instead, he insisted that he had only kissed her. However, the police still started proceedings against the boyfriend, and after he was indicted by a grand jury, Nick was was arrested and charged with murder on August 23, 2010. 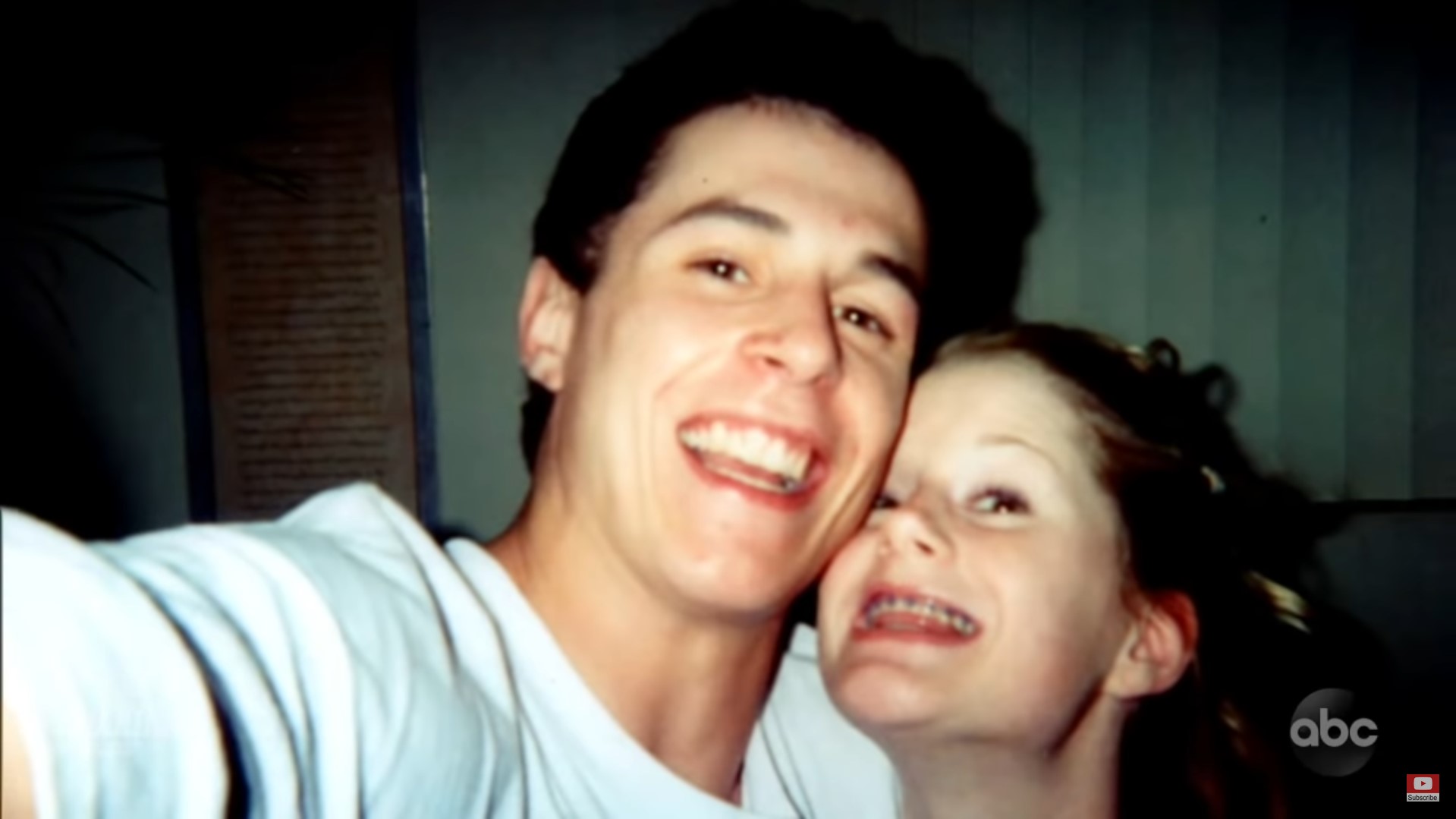 In his murder trial, Nick pleaded not guilty to charges. Yet, a witness claimed that he had seen Nick and the victim together after Leah had left her friend’s home that night. The prosecution alleged that Nick had killed her, and even though the jury acquitted him of the murder charge, he was convicted of manslaughter, with 10 out of 12 people finding him guilty. He was sentenced to 10 years in prison in 2011.

In 2014, attorney Janis Puracal decided to help Nick and looked into the case. She found that in 2000, the police did not have advanced technology to detect foreign DNA properly, and thus the victim’s shoes never went through a complete examination. Moreover, during Nick’s trial in 2011, neither the defense nor the prosecution had thought about a proper DNA examination. When the shoes were finally examined for DNA evidence, an unidentified person’s DNA was found on Leah’s shoes. Moreover, the shoes did not bear a single trace of Nick’s DNA. Based on the newfound DNA evidence, Nick managed to get his conviction overturned in 2019. 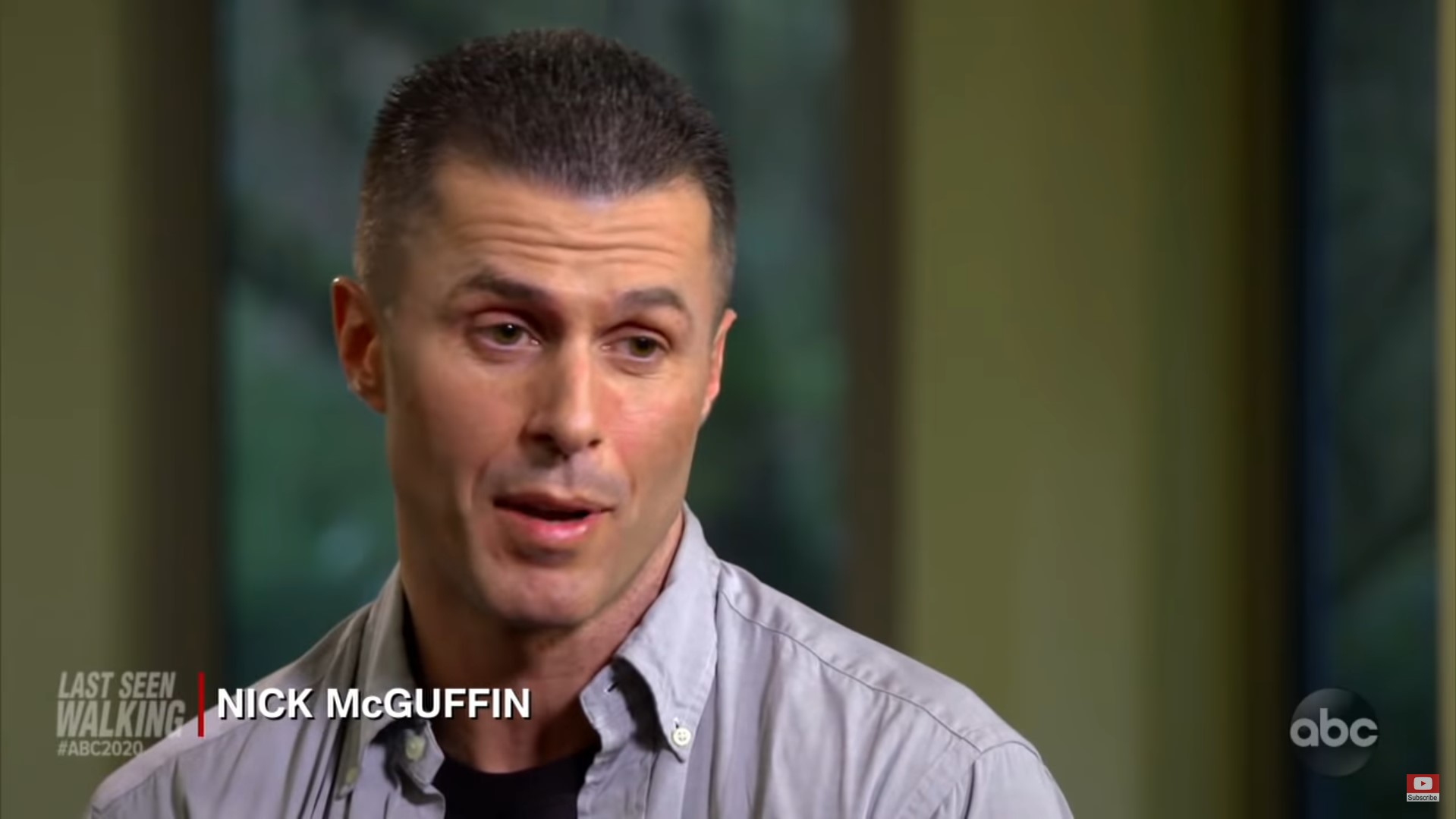 Following his release from prison, Nick has mentioned that he found it difficult to adjust to regular life. Even simple things like job hunting proved challenging for him. However, the presence of his daughter in his life gave him the strength to face the future. On the other hand, the prosecution decided not to pursue a retrial for Nick. In 2020, Nick filed a federal civil rights lawsuit for wrongful conviction against the City of Coos Bay, Coos County, City of Coquille, and Oregon State Police. Till today, Leah’s murder remains unsolved. However, Nick is determined to get to the bottom of the incident to bring closure for himself and Leah’s family.