What Happened to Lelia Walker? 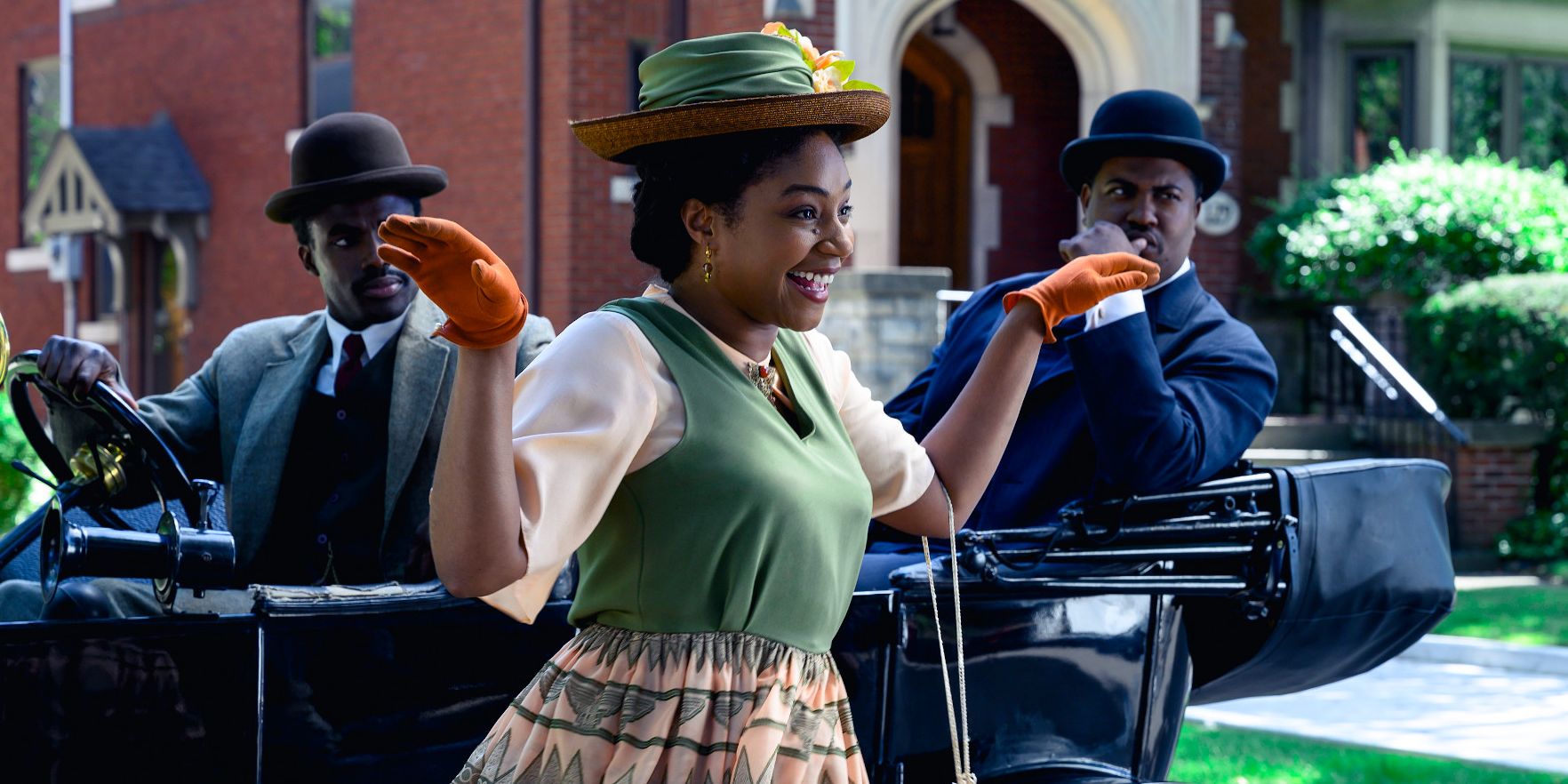 Netflix’s ‘Self Made’ follows the story of Madam CJ Walker who builds an empire of herself from scratch. But she doesn’t do that alone. Her entire family helps her with it, most importantly her daughter. Lelia is presented to us as a carefree young girl who wants her mother’s dream to become a reality but doesn’t see herself as a part of it until much later and in a very different manner. While the show touches upon her relationship with Madam Walker, it only gives us a mere glimpse into her own life. Lelia Walker lived under the shadow of her mother but was much more than what we see in the show. Here’s her whole story.

Who was A’Lelia Walker?

The only child of Madam CJ Walker, Lelia Walker got entrepreneurship in inheritance and became the president of the Walker company after her mother’s death. Before that, she had been responsible for opening a beauty salon in New York, the project that flourished under her and left an unerasable mark in history.

Lelia Walker was known for her extravagant lifestyle, her fondness for good cars, and the love for current fashion and good wine. In the series, we see her sudden marriage with John Robinson which eventually falls apart. She doesn’t get married again, as opposed to her mother’s wishes. In reality, however, she married and got divorced twice more.

She was very keen on appearances and because hosting parties and dinners was quite common for her, she decided to use the property to get some business from that front too. She hired Paul Frankl to renovate the Walker studio, wherein he added the Skyscraper bookcase, which went on to become a trademark for her. She used the place for art shows, wedding receptions, theatre and other functions.

The Dark Tower became a hotbed for the gatherings that fed the Harlem Renaissance. She was a patron of art and used to throw lavish parties that would attract all kinds of talent. Though she is remembered by some as the party animal who lost her mother’s hard-earned business, others remember her as a person who had undeniable influence in the movement that revolutionised art for the community. Along with this, Villa Lewaro also became the party centre which was visited by prominent personalities and royalties from different parts of the world.

From musicians to poets to writers to activists, her place provided a safe haven for thoughts and ideas to flourish, giving the guests the freedom to be exactly who they wanted to be. This allowed the queer community, especially queer blacks, a safe space from the unforgiving eyes of the society they had been living in. Through her own unapologetic character, she inspired others around her to be braver in accepting who they are.

However, with the Great Depression, it became difficult to sustain this lifestyle. She had tried to keep her doors open for intellectuals and artists in a membership that cost as less as a dollar per year. But when her business faced the brunt of what the rest of the world was going through too, she was forced to lease the townhouse to the city. The Dark Tower closed down in 1928, as her party spirit suffered too.

How did Lelia Walker die?

Dubbed the “joy goddess of Harlem’s 1920s” by Langston Hughes, Lelia Walker died on August 17, 1931, of a cerebral haemorrhage. Just as the magnificent and lavish life she had lived, in her death, too, she was surrounded by her friends in a party with good food, champagne, music and poetry. Hughes admitted that her death marked the end of the Harlem Renaissance. The townhouse was eventually demolished in 1941 and now, the Countee Cullen Branch of NYPC stands in its place. Her legacy was carried on by Mae Walker, her adopted daughter who became the president of the company. The company’s building today is a national historic landmark, known as the Madam Walker Theatre Centre.