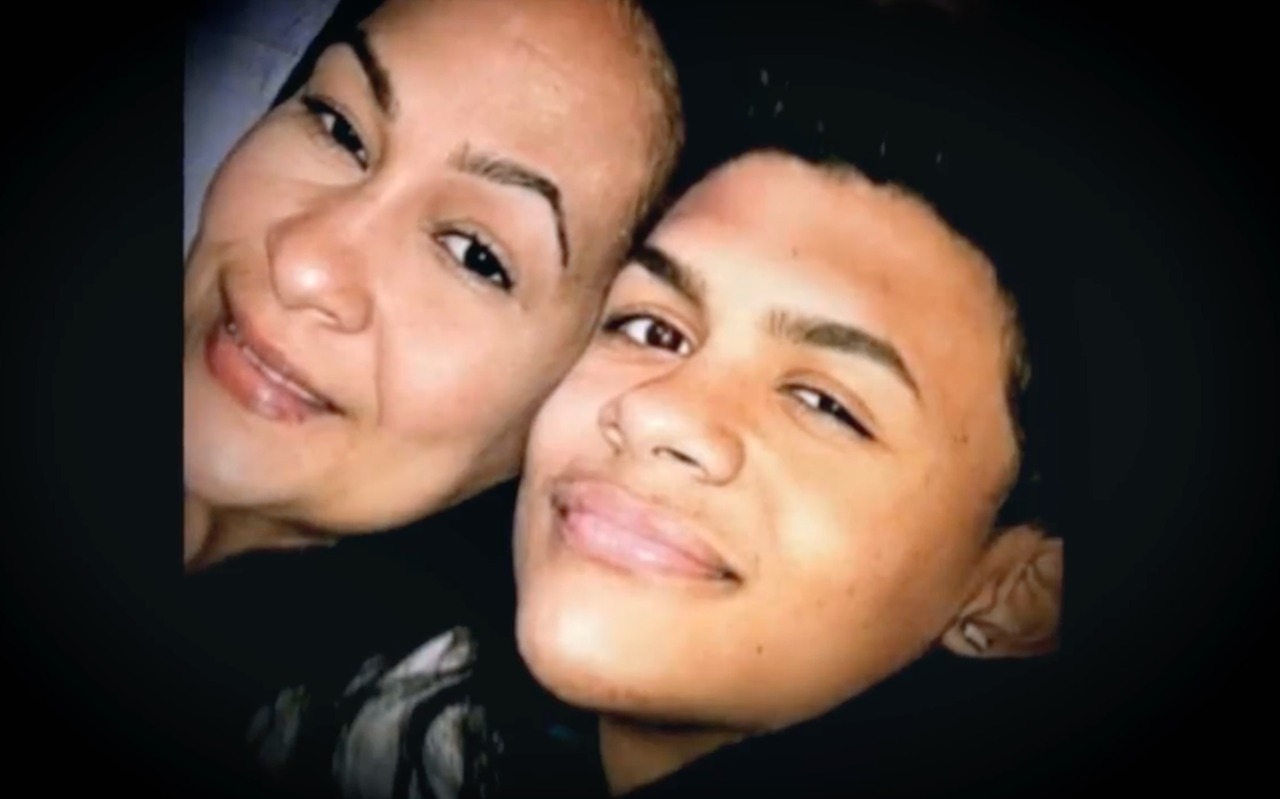 Investigation Discovery’s ‘Real Time Crime: Run Junior / Neighborhood Watch’ follows the brutal murder of 15-year-old teen, Lesandro “Junior” Guzman-Feliz in New York in June 2018. The episode shows how the investigators detained the perpetrators with the help of surveillance footage and the latest face recognition software. If you’re interested in the case and the identities of the perpetrators, here’s what we know.

Lesandro “Junior” Guzman-Feliz was born on November 11, 2002, to Leandra Feliz and Lisandro Guzman in Bronx in Bronx County, New York. The teen was a sophomore at the Dr. Richard Izquierdo Health & Science Charter School and aspired to join the New York Police Department as a detective. He was a member of the New York City Police Department (NYPD) Explorers program, a group for youths interested in law enforcement careers. 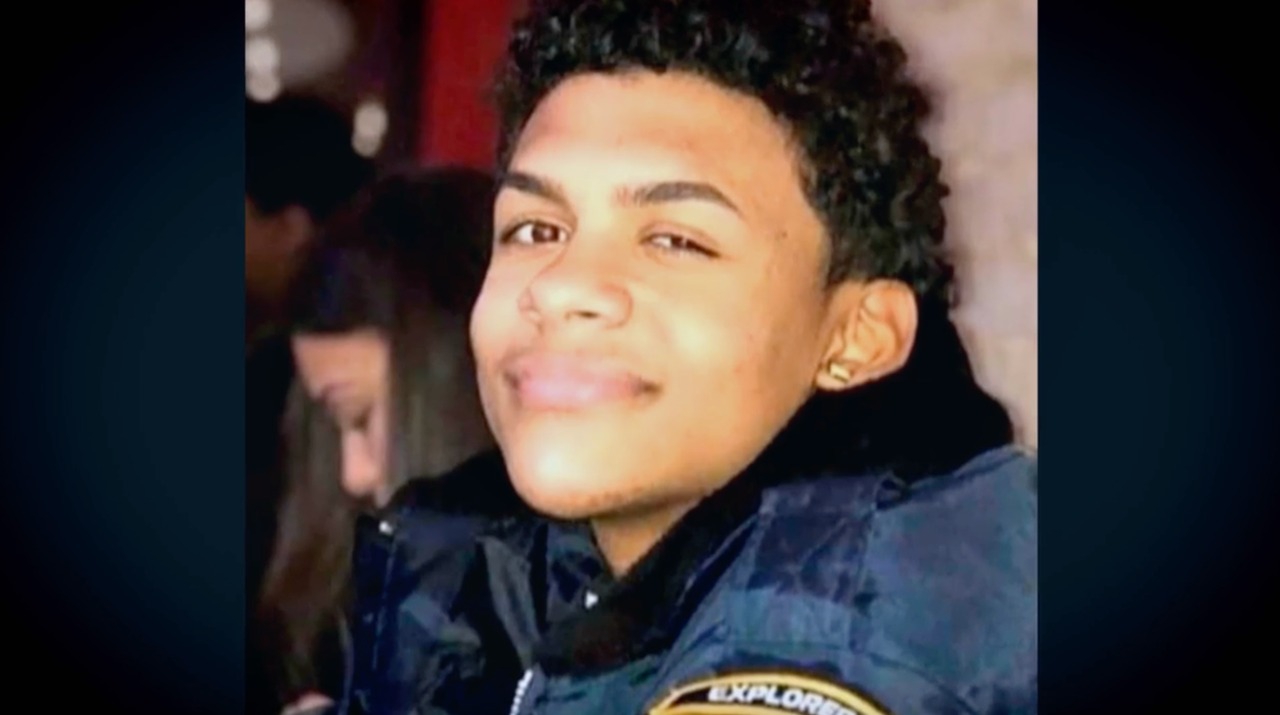 Junior’s mother, Leandra, reminisced how her son loved music and playing online games and was an avid fan of the New York Yankees. Hence, it was a shock for everyone when the 15-year-old was stabbed inside a bodega in the Belmont section, at Bathgate Avenue and East 183rd Street, on June 20, 2018. Junior was repeatedly stabbed in the neck with a large knife following an altercation where he was dragged outside the shop by a group.

As per Leandra, Junior had left home to lend five dollars to a friend. She said, “I called him because I feel like ‘you take too long. I said come on, come on.’ He said, ‘oh yeah, mommy, it’s okay I give him the five dollars, it’s okay I’m coming home.” Junior managed to run to Saint Barnabas Hospital, where he succumbed to his fatal injuries.

With the advancement of technology, the police system also received a significant boost in the form of Real-Time Crime Centers (RTCCs) – technical hubs for law enforcement to ingest and analyze surveillance, intelligence, and data from several sources in real-time, including live feeds from the extensive camera networks in place. The New York Police Department opened its real-time crime center in 2005 for $11 million, and it played a significant role in solving Junior’s murder.

The investigators viewed the immediate preceding activities leading to the stabbing with the help of a maza of surveillance cameras set up throughout the city. The chilling videos showed the chase began somewhere behind St. Barnabas Medical Center near D’Auria Murphy Triangle, with Junior running blocks and blocks, chased by a gang of men. According to the surveillance feed, he even lost his sandal on the way before seeking refuge in the Cruz and Chiky store, a Bathgate Avenue bodega near his home.

A police source said, “We pick up the chase by St. Barnabas Hospital. They chase him across Third Avenue and down East 183rd Street. That’s when he went into the bodega.” The investigators also gathered the surveillance feed from the security cameras set inside the Cruz and Chiky store, which clearly showed the assailants entering the bodega after Junior. The teen victim was seen trying to hide behind the counter, only to be forcibly dragged outside by the assaulters to the road, where he was viciously stabbed multiple times in the neck.

With all the surveillance feed at their disposal, the NYPD turned toward the RTCC for identifying the perpetrators, using cutting-edge facial recognition technology. They matched the faces of the perpetrators inside the bodega with the ones outside the store. The authorities also posted the screengrabs of the attackers on social media, seeking help from the public in identifying them and a reward of $25,000 for information leading to arrests. Former NYPD Chief (Retd.) Terry Monahan said, “That video made it on social media very quickly. It was important to get the information out throughout the country, so these individuals could never run.”

The videos went viral, with people starting hashtag campaigns on the internet, and the mounting pressure on the perpetrators helped the police catch a breakthrough in the case within four days of the stabbing. On June 24, 2018, Kevin Alvarez and Michael Sosa Reyes turned themselves in since their faces were visible on the videos circulating the internet. They acted as key witnesses helping police identify the others involved in the vicious stabbing of Junior, suspected to be members of a local gang named Trinitarios.

A relative also claimed a Trinitarios gang member sent them a SnapChat message stating the attackers confused Junior with someone else at the time of the attack. Within the following couple of months, 14 members of the Trinitarios gang were arrested for the homicide. Police officials claimed Diego Suero as the ringleader, while Jonaiki Martinez-Estrella was identified as the individual delivering the fatal blow to Junior.

Where Are Trinitarios Gang Members Today?

Five members were convicted of second-degree murder and sentenced in October 2019 for Junior’s homicide. According to local news reports, Jonaiki, then 25, was sentenced to life without parole. Antonio Rodriguez Hernandez Santiago, 25, Jose Muniz, 23, and Elvin Garcia, 25, were all sentenced to 25 years to life. 19-year-old Manuel Rivera was sentenced to 23 years to life because of his age at the time of the crime.

The alleged masterminds of the crime, 33-year-old Diego Suero and 24-year-old Frederick Then, were accused of being the leaders of the Los Sures set of the Trinitarios gang. They were sentenced to 25 years to life in prison in September 2022. As of now, a total of seven gang members have been convicted and sentenced in the 2018 death of 15-year-old Junior.

In October 2022, Junior’s mother, Leandra, met with the District Attorney, objecting to the offering of plea deals to the remaining defendants. She accused them of being equally guilty but claimed she understood why the bargains might be necessary. She said, “I really want the worst for all those killers. I wish they had all the same sentences, but the law is the law.” According to the latest news, a purported gang member, Danel Fernandez, rejected his plea deal in November 2022.