Where Are Levon Brooks and Kennedy Brewer Today? 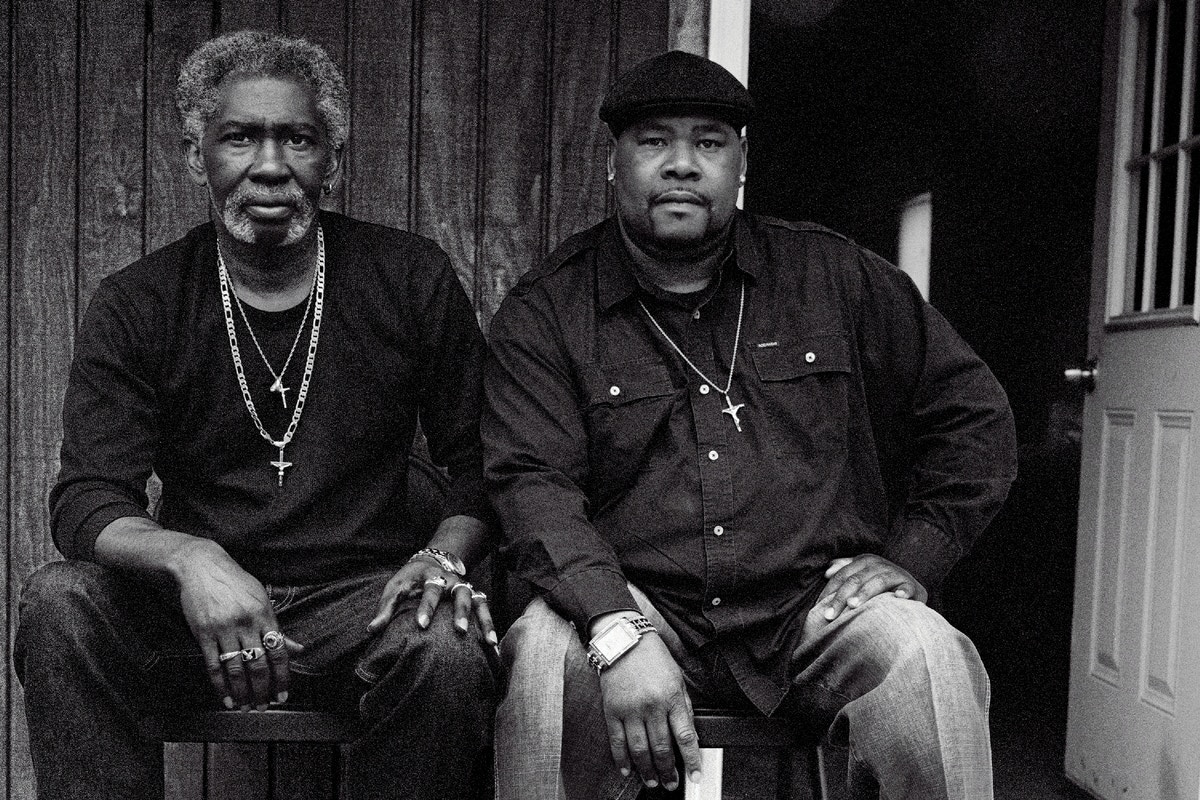 Netflix’s documentary series, ‘The Innocence Files,’ attempts to unmask the truth behind the criminal justice system in the US. The ‘Innocence Project’ that undertakes the cases of wrongfully convicted individuals has shed much light on the suffering and plight of victims who get cast away to prison for something they haven’t even dreamed of, let alone commit those crimes. In this wake, the series forces its viewers to think twice before any of us or the court passes a verdict on someone as guilty. The documentary series opens itself with the cases of Levon Brooks and Kennedy Brewer, where injustice delivered through mistrals caused them to spend more than half their lives in prison.

Who Is Levon Brooks?

Levon Brooks, from Noxubee in Mississippi, was accused of abducting, raping, and murdering a three-year-old named Courtney Smith in 1990. He became the primary suspect in the case because he was Courtney’s mother’s ex-boyfriend at the time. The case was sealed to his name when Courtney’s five-year-old sister described him as the person who snatched her away.

The major evidence against him was the description given by a 5-year-old. He was convicted of the crime when Dr. Michael West confirmed that the bite marks found on the victim’s body matched that of Brooks. This earned him a full life sentence. He was exonerated 16 years after he was sent to prison. The DNA evidence which proved his innocence exonerated him in 2008.

Where Is Levon Brooks Now?

Once a free man, he found an inkling to raising hens in coops. His day-to-day activities revolved around his little farm in Brooksville. He was offered a sum of $ 500,000 paid to him over the course of 10 years to recuperate him into normal life. Brooks was an artist who drew several pictures that hold deep meaning for him. He married Dinah in 2016. The two met and fell in love in a nightclub. More sadness awaited Brooks as he was diagnosed with colon cancer in 2013. The man who braved prison, found a way to brave the illness till 2018, after which he succumbed to it. Levon spent ten years outside the prison, living his life to its truest.

Who is Kennedy Brewer?

In the aftermath of Courtney Smith’s murder, which led to the arrest of Levon Brooks, another murder of the same profile resulted in the death of Christine Jackson. The law authorities did not find anything suspicious regarding this and went on to arrest Kennedy Brewer, who was dating Christine’s mother at the time. Like Brooks, he was charged with capital murder and sentenced to death row. Dr. Michael West was once again involved in providing a testimonial, which stated that Brewer’s teeth impressions matched the ones found on the victim’s body. In reality, later investigations showed that these ‘so-called bite marks’ were just proof of crawfish acting on the body in water.

The ‘Innocence Project’ got involved with his case due to a letter he wrote to them from prison. In 2001, advanced DNA testing exonerated Brewer, who had spent 13 years in prison already. It was during this case that they chanced upon Levon Brook’s mistrial as well. In any case, this led to the capture of the real culprit behind the crimes, Justin Albert Johnson, whose DNA matched with the samples collected in both the murders.

Where is Kennedy Brewer Now?

Kennedy is re-united with his family. He was able to come back to his mother, who thoroughly believed in his innocence. At present, he lives with his family, hoping to continue living a quiet life. He continues to be in touch with the ‘Innocence Project’ team that helped exonerate him. Through their bitter stories, Brewer had formed a friendship with Levon and was present at his funeral.

The two serve as a symbol for how traumatic wrongful convictions can be, not merely to the victims but also to their families. In addition, it prevents the prevalence of real justice from being imparted to those who truly deserve it. Though no system is perfect, these two cases show the inadequate measures that paved its path for two individuals spending most of their lives in prison. ‘Innocence Project’, use them to further drive this mission forward.

It was in uncovering this case that they found the problematic cause for many such convictions. Fraud forensic practices and procedural inconsistencies that may be the cause of many innocents still out there in prisons at the moment is their long-stretched battle to overcome. (Feature Image Credit: theintercept.com)