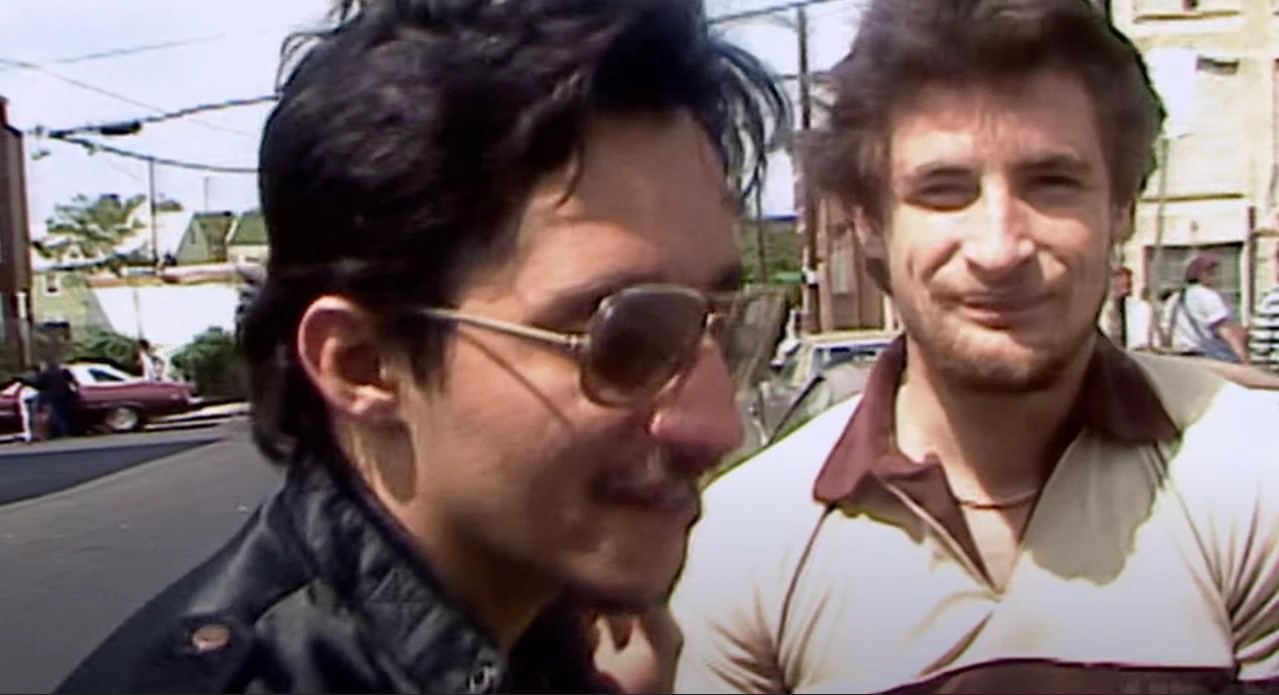 In 1984, investigative journalist and film director Jon Alpert made it his mission to follow three separate residents of Newark, New Jersey. The people in the frame — Freddie Rodriguez, Robert Steffey, and Deliris Vasquez — are all portrayed to be indulging in petty crime and drug abuse. For 36 years, Jon followed the cast around, met their families, documented their daily lives, and even got their crimes and drug abuse on camera.

The resulting documentary — ‘Life of Crime 1984-2020’ — is a highly touching and, at times, gut-wrenching journey into the reality of life in poverty and how drugs pull a person back into the darkest depths even after they try their best to go clean. Watching the film will make anyone feel invested in the cast’s lives, and thus, viewers want to know where Freddie, Robert, and Deliris are at present. Let’s find out, shall we?

What Happened to Freddie Rodriguez?

Freddie Rodriguez is initially introduced as the guy who taught Robert Steffey how to steal. Freddy even showed off his stealing “skills” in front of the camera before we got to meet his partner Mari and daughter Elizabeth. Although Freddie mentioned that he wants to get rid of his habit of stealing and drug abuse, he confessed that he is pretty addicted. After spending multiple jail terms, Freddie tried to turn his life around. He tried to get rid of his drug habit and even put in the effort to learn computer skills and make an honest living. 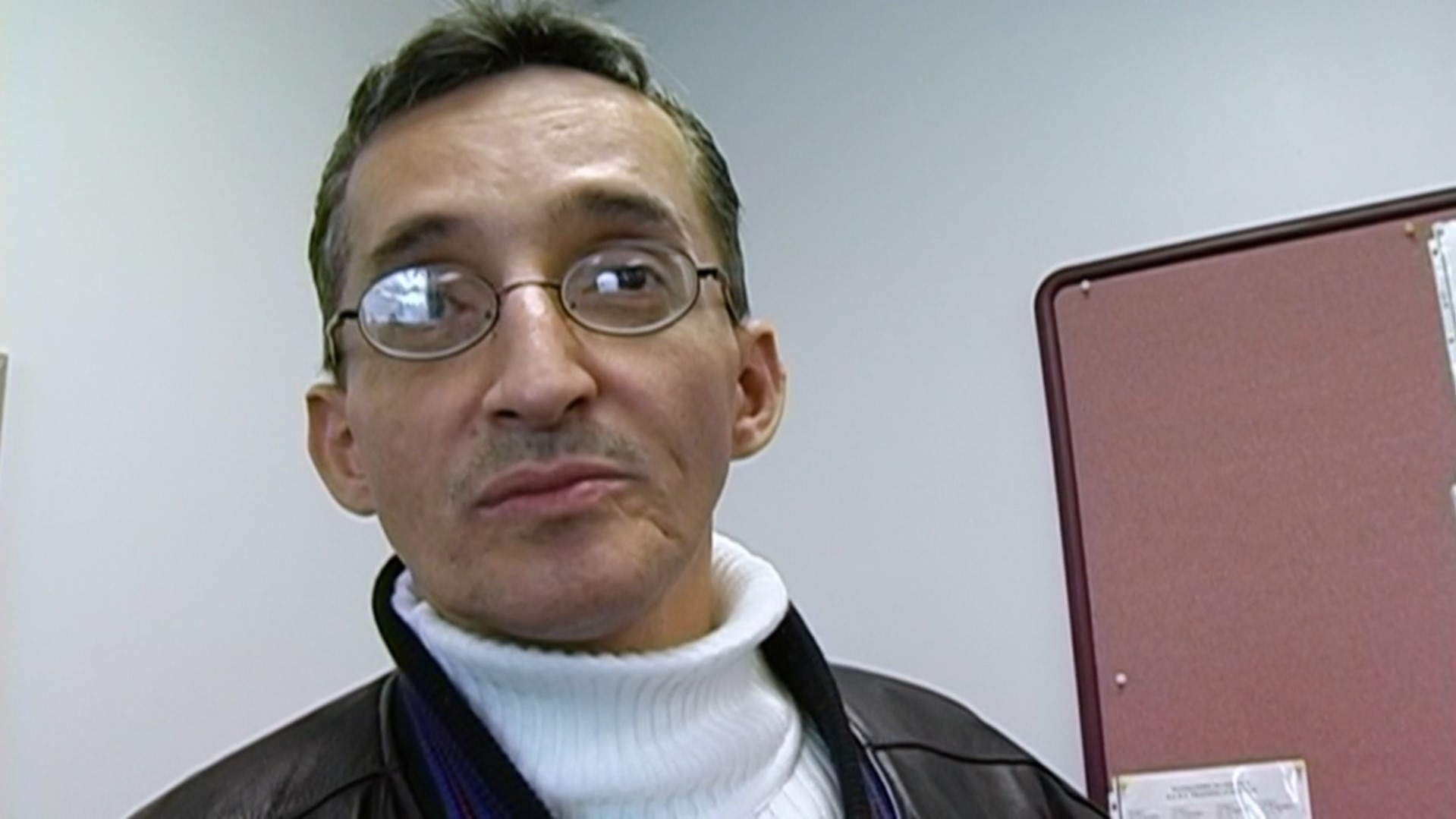 However, the atmosphere in his home was not favorable to his recovery as most of his family were either drug or alcohol addicts, as per the documentary. Although Freddie moved out with the help of his parole officer, his efforts to find a job were cruelly shot down when employers learned of his criminal history. Unfortunately, circumstances were exceptionally cruel to the recovering addict forcing him back into drug abuse. Even reconnecting with his children could not make Freddie sober again. Although Freddie did surrender to the police, the drug abuse took a considerable toll on his health, and the film documents how he finally succumbed and breathed his last.

What Happened to Robert Steffey?

Robert was forced into thievery as his father worked a minimum wage job, and the family fell on hard times. Inculcated into the world of crime by Freddie, as is seen in the series, Robert indulged in petty thievery in exchange for any money that would come his way. Apart from his family, he also had a child with his girlfriend, further increasing his responsibilities.

Although Robert tried his best to stay out of prison for his family, his crimes and drug abuse finally caught up to him. Once released, Robert vowed to stay off drugs and a life of crime. He sought employment and worked with his parole officer towards a better life. However, escaping his past lifestyle and friends was not easy, and Robert soon found himself violating parole which got him sent back to prison. 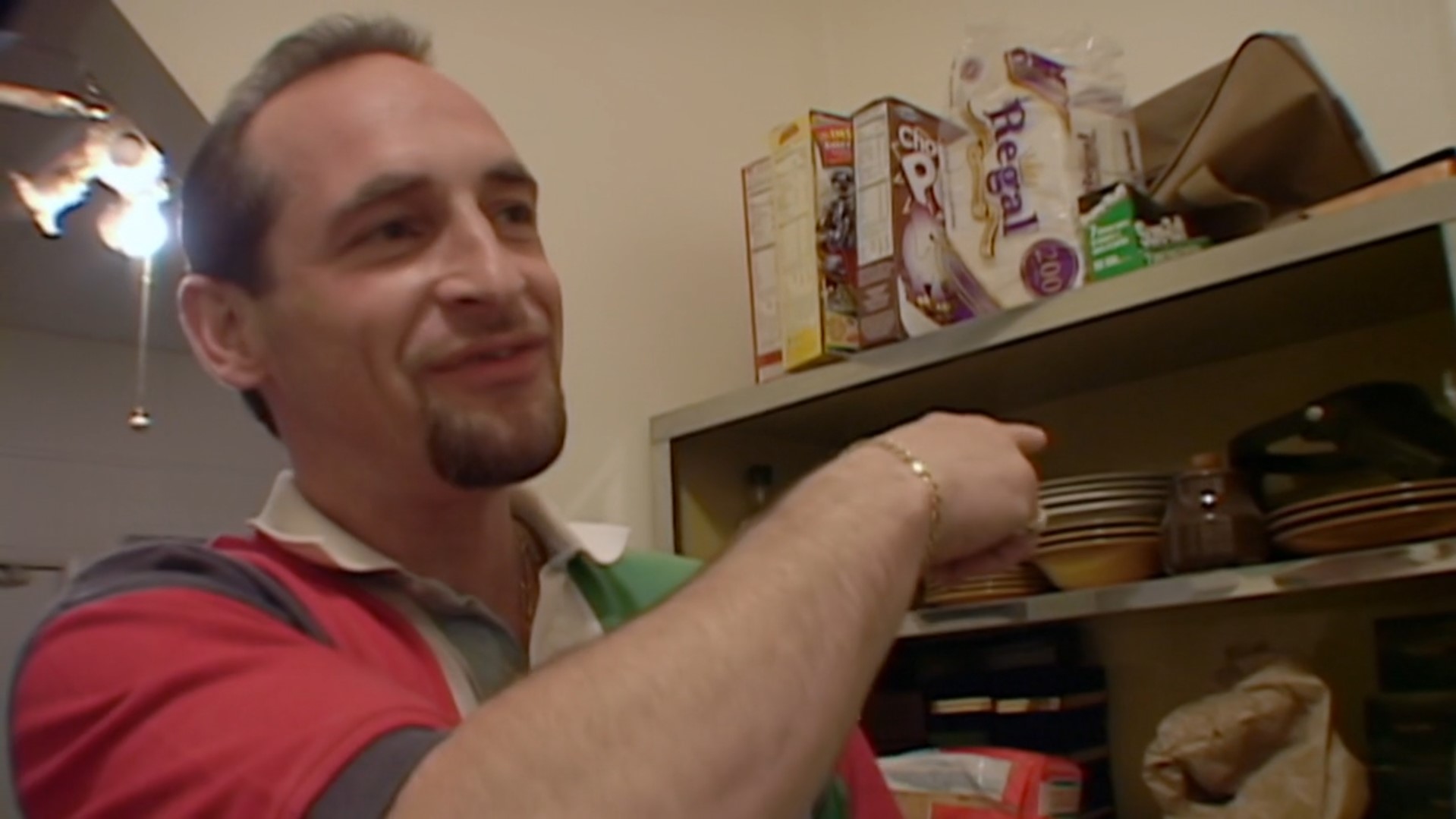 After his second prison term, Robert built up determination and was adamant about turning his life around. He got a job at a local supermarket and remained strong even when his friends tempted him with drugs. It was uplifting to witness Robert rebuild his life and reconnect with people he had lost contact with along the way.

Additionally, he even took it upon himself to support a few recovering addicts and often encouraged Deliris Vasquez to stay off drugs. Unfortunately, his luck soon ran out, and the supermarket Robert worked at fired him because of his prison record. Still, the recovering addict did not give up and seemed quite optimistic about his future.

Robert even mentioned that he was planning to leave Newark as staying in the city might force him to relapse. However, in a terrible turn of events, the film shows how in 2002, officers discovered Robert dead in his house. He had overdosed on heroin, and his body was in a state of full bloat decomposition. Authorities even found a syringe stuck in his left elbow, which proved that he had relapsed.

What Happened to Deliris Vasquez?

Deliris Vasquez had a difficult early life and even had to resort to prostitution to earn a living. Prostitution led to drug addiction, which she struggled with for years. With Deliris having two sons and a daughter, she knew that getting caught for drug abuse would jeopardize the children’s lives and force them to live without their mother. Still, the addiction was too tough to beat, and soon Deliris was caught and sent to prison. While in prison, she realized how her actions hurt her children and vowed to go clean after her release. 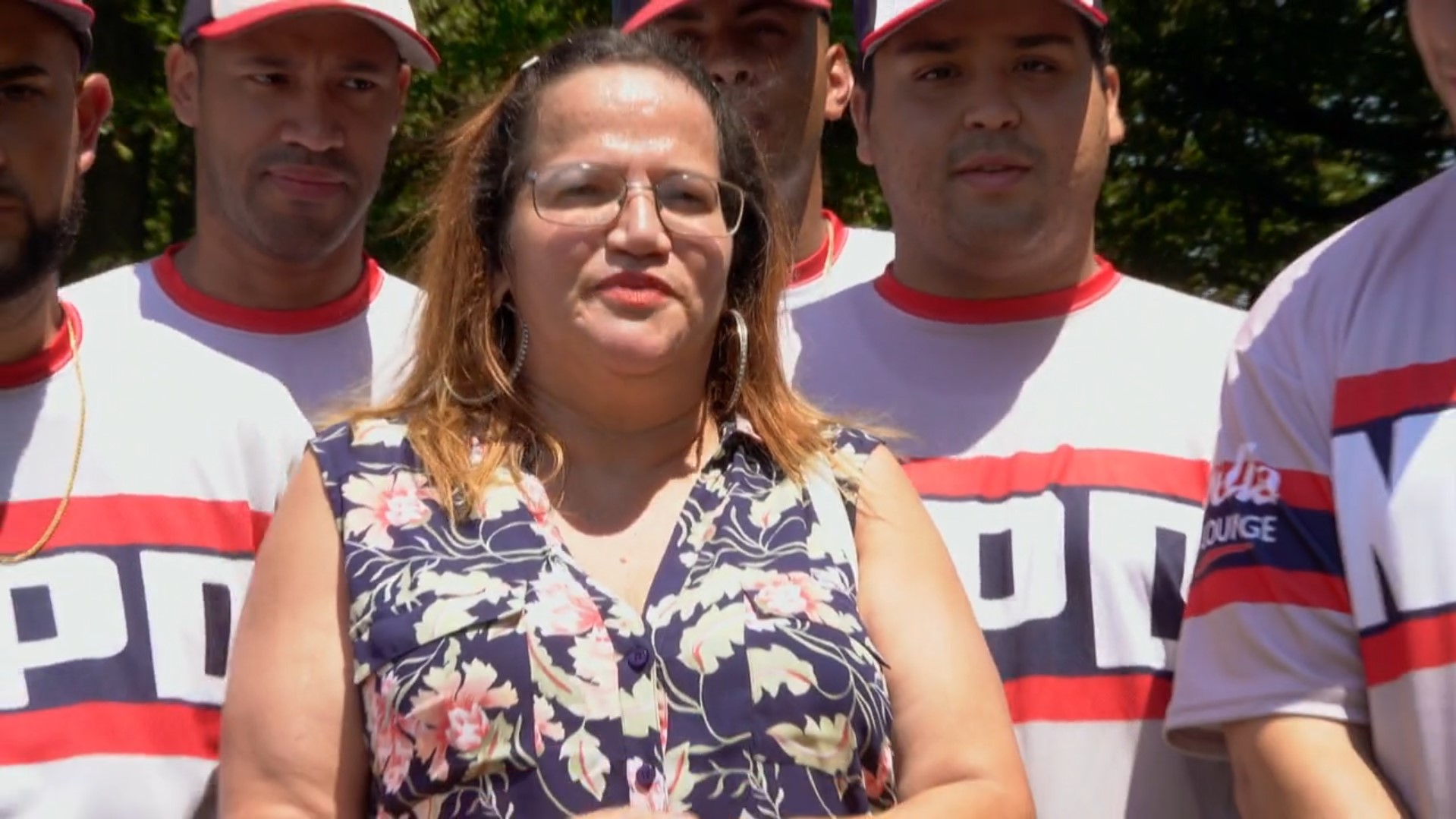 Deliris managed to stay sober for quite some time following her release and even helped a few of her close friends beat their drug habits. Nevertheless, her addiction finally got the upper hand, and she relapsed. Later, Deliris mentioned how relapsing into drug abuse affected her and her kids’ lifestyles. She missed out on numerous opportunities to give her kids a good life and often would lie alone, hoping for everything to end.

Still, things took a turn for the better around 2006, as with the help of friends and various support groups, Deliris began her journey towards recovery. Although she resided in a neighborhood full of drug abusers and dealers, she stayed strong in the face of temptation and shortly after changed houses. By 2019, she was 13 years sober and had helped numerous others win the battle against drug abuse.

Deliris even spoke at support group meetings and used her life experience to drive people towards the correct path. However, the Covid-19 lockdown in 2020 threw her life into chaos and took away most of her support services. Unable to cope with such a difficult life, the film mentions that she relapsed into drug use and died from an overdose in July 2020.