Linda O’Keefe Murder: How Did She Die? Who Killed Her? 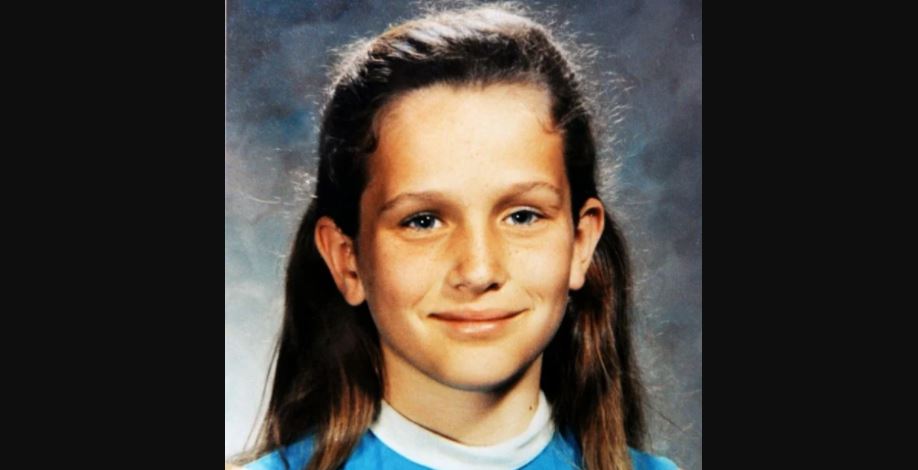 In July 1973, a typical day in Linda O’Keefe’s life quickly turned into a nightmare after her summer school ended. She was kidnapped, killed, and dumped in a ditch, leaving the girl’s family distraught. CBS’ ’48 Hours: Linda’s Story’ chronicles the tragic turn of events in her life and how the investigators refused to give up on finding her killer even four decades later. The work paid off when biological evidence and scientific advancement led to the culprit. So, let’s find out what happened then, shall we?

How Did Linda O’Keefe Die?

Linda Ann O’Keefe was the middle child in a family of five. The 11-year-old was described as a gentle, lovely soul. She loved animals, playing the piano, and painting. At the time, Linda attended summer school at Lincoln Intermediate School in Corona Del Mar, California. She usually rode her bicycle there, but on July 6, 1973, her piano teacher dropped her off. Once school ended, Linda didn’t want to walk back home, so she used the school’s office phone to call her mother.

At the time, Linda’s mom said that she was busy and asked her to walk back. But she never made it home. Linda’s worried mother checked in with her friends, hoping for some news, but nobody heard from her. At around 6:42 pm, she was reported missing. The following day, a local architect and his son found Linda’s remains in a ditch in Back Bay in Newport Beach, California. She was sexually assaulted and strangled to death.

The investigators set about trying to figure out Linda’s timeline before she went missing. At around 1:15 pm on July 6, witnesses reported seeing Linda talking to a white man in a turquoise-colored van at an intersection. This was shortly after Linda called her mother. The man was described to be in his mid-20s or early 30s. Earlier, when Linda was waiting to use the phone, she stepped out for a while. A friend of hers later told the police that a similar-looking van stopped by her a few times. 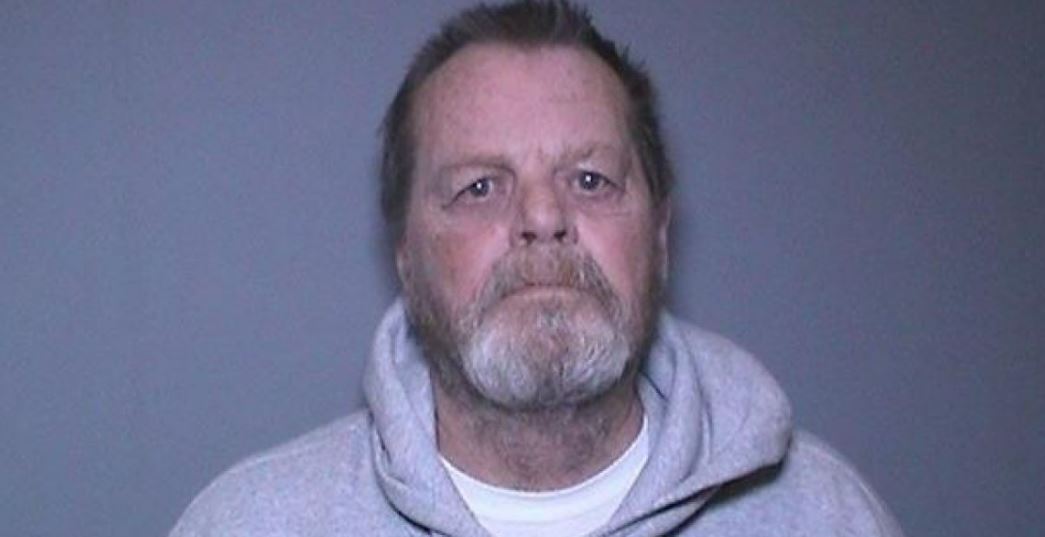 The same night, a woman who lived close to where Linda’s body was found reporting hearing screams. She said that it was a women’s voice screaming, “Stop, you’re hurting me.” The authorities, though, couldn’t get far in the case. There was semen collected from Linda’s body that was preserved, but at the time, the technology to test for DNA was quite a few years away. The case eventually turned cold.

In 2001, the DNA profile developed from the semen sample was entered into CODIS, the national genetic database, but there were no matches. It stayed that way until 2018, when the Newport Beach Police started a social media campaign that brought new interest to the case. Then, the authorities began working with a private firm to use forensic genealogy to trace the suspect’s family tree.

In January 2019, the police got a familial match that eventually led them to James Alan Neal, living in Colorado at the time. He would have been in his mid-20s when the crime occurred and resided in Orange County, California. So, James was placed under surveillance, and a DNA sample was collected, which turned out to be a match to the profile from the semen sample. So, in February 2019, James was arrested at his home and later extradited to California.

The authorities’ concerted effort led to an arrest about 46 years after Linda’s murder. The technique used to nail the suspect proved to be extremely useful, with Orange County’s District Attorney saying, “I can tell you through both traditional DNA and through genealogical DNA, we have every opportunity in the world to solve so many of these cold cases that we never had hope in the past of solving.” However, James never stood trial because he passed away at 73-years-old, while in custody in July 2020.