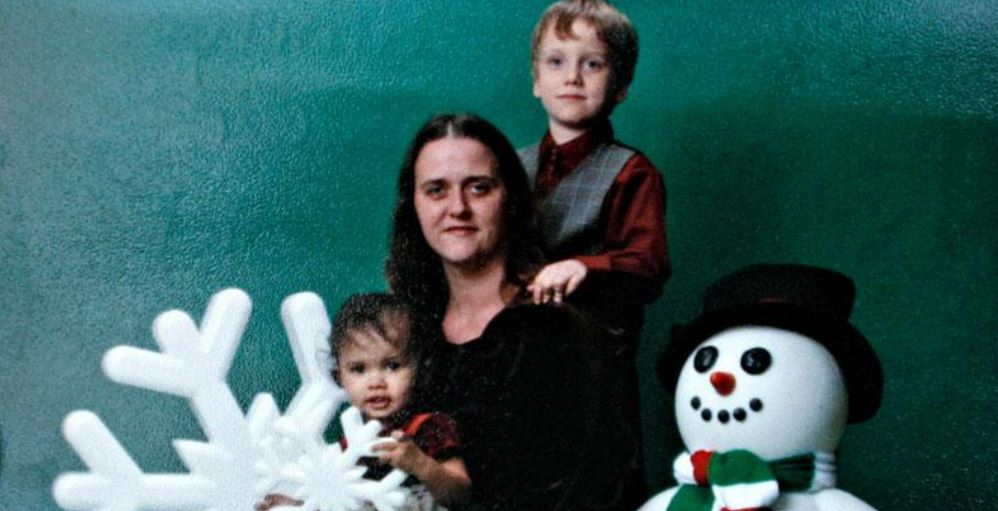 When Lisa Freiberg’s mother drove down to check on her sometime in May 2008, she could have never imagined what she eventually found. Lisa and her two children’s mutilated bodies were discovered at a gruesome and bloody crime scene in their home in Lutz, Florida. Investigation Discovery’s ‘Evil Lives Here: He Was Born Evil’ delves into the culprit’s early life and clues in the viewers on his behavior leading up to the murders. So, let’s find out more about this case then, shall we?

How Did Lisa Freiberg Die?

Lisa Renee Freiberg was 26-years-old at the time of her death. She was the loving mother of two children: 7-year-old Zachary and 2-year-old Heather Savannah. Lisa loved animals and even owned a horse and had a pet dog. She worked as a manager at Wal-Mart. Lisa had been living with her boyfriend, Edward Allen Covington, for a few weeks. They met through an online dating website sometime in 2007 and got along pretty well.

On May 12, 2008, Lisa’s mother, Barbara, went to Lisa’s place because she couldn’t reach her. When she opened the door, she saw Zachary’s nude body and immediately called 911. The police entered the home only to find a horrific crime scene with blood everywhere. Heather, Lisa, Zachary, and their pet dog were all killed. Heather was severely beaten, decapitated, and dismembered. She also had several fractures and a cut on the top of her head.

Zachary was stabbed five times in the neck and back. His skull was fractured, and his genitals were mutilated. Lisa was strangled to death but had extensive defensive wounds. She also had injuries to her face signifying a beating and a knife wound to her neck. The family dog was also found killed inside the house. The police didn’t have to look far and wide for the killer because he was inside the house at that very moment.

The police found Edward Allen Covington in one of the bedrooms hiding in a closet. He was dressed in nothing but his underwear and had scratches and blood on him. Edward was taken into custody, and about three days later, he confessed to the murders. The investigators believed the killings took place on May 11. Edward told the police that on the night of May 10, he had taken pills that were antipsychotic medication. After stating he didn’t remember anything, Edward later admitted to what happened. 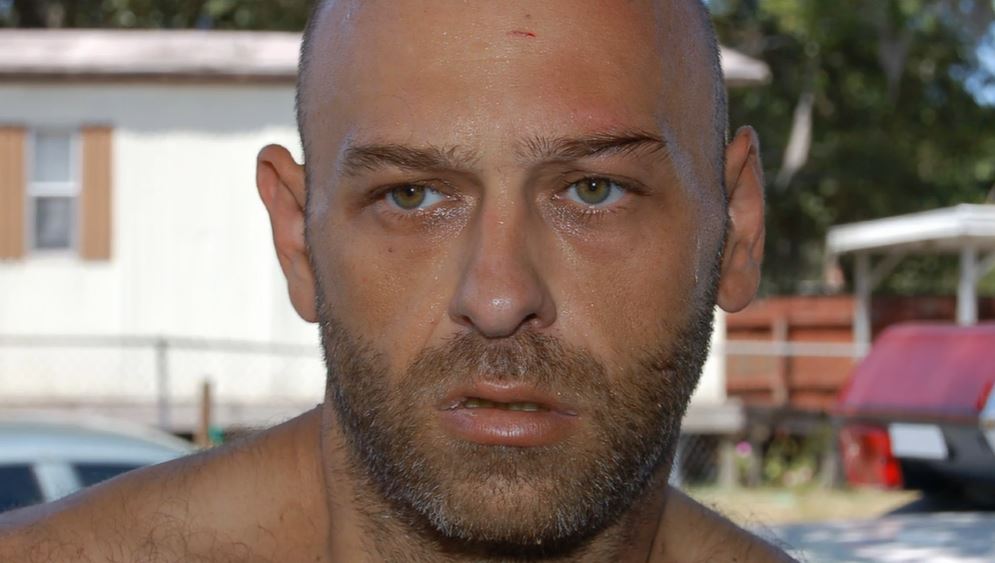 Edward told the police in great detail about what transpired. He said that he killed Heather first by cutting her throat and then dismembering her. Then he killed Lisa and moved on to Zachary, who was sleeping in the top bunk in the bedroom. Edward then took Zachary to the living room and mutilated his genitals. He then killed the family dog using a hammer and his bare fists. Edward also tested positive for cocaine in his system.

The former Department of Corrections officer had a long history of abusing alcohol and drugs. He also had to deal with mental health issues starting at a very young age. While working for the Department of Corrections, Edward was abusing cocaine and opiates as well, and he had been diagnosed with bipolar disorder in the past. Edward also had a prior history of animal cruelty. After his then-wife left him, he beat and dismembered her three cats and then called 911. Edward also overdosed on alcohol and psychiatric medication at one point.

Where is Edward Allen Covington Now?

The defense contended that Edward was troubled and had not taken medication for his bipolar disorder when the murders occurred. His mother testified that Edward had tried to kill himself many times in the past. However, the prosecution claimed that he was under the influence of alcohol and crack cocaine, leading up to the triple homicide. After his trial began in October 2014, Edward fired his public defenders and chose to plead guilty. He said, “I expect you to sentence me to death. I feel it’s warranted. The Freibergs feel it’s warranted. The state feels it’s warranted. I have no problem with this.” 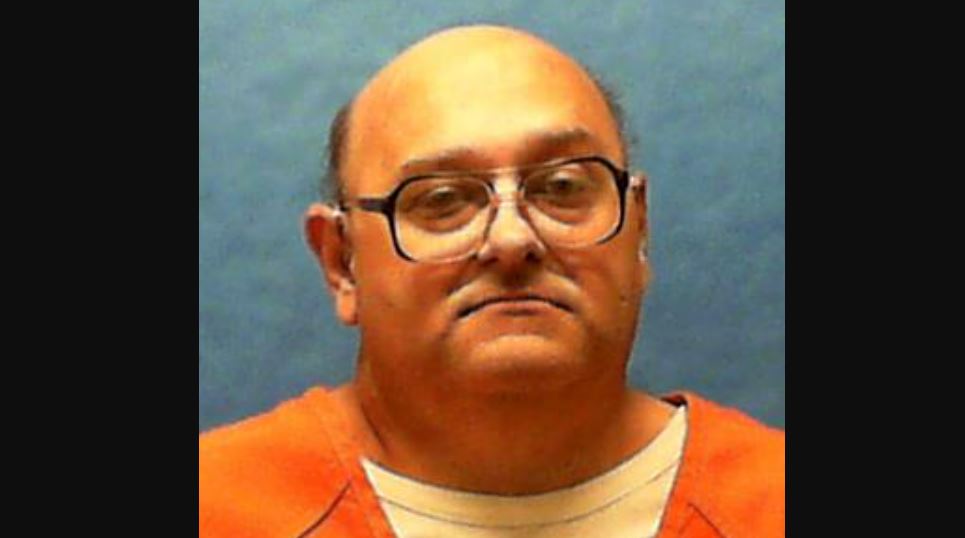 Edward was convicted on three counts each of first-degree murder and abuse of a dead body in addition to one count of cruelty to an animal. In May 2015, he received three death sentences for the murders, 15 years each for the abuse of a dead body, and five years for the cruelty charge. As per prison records, Edward remains on death row at Union Correctional Institution in Raiford, Florida.