Lisa Ziegert Murder: How Did She Die? Who Killed Her? 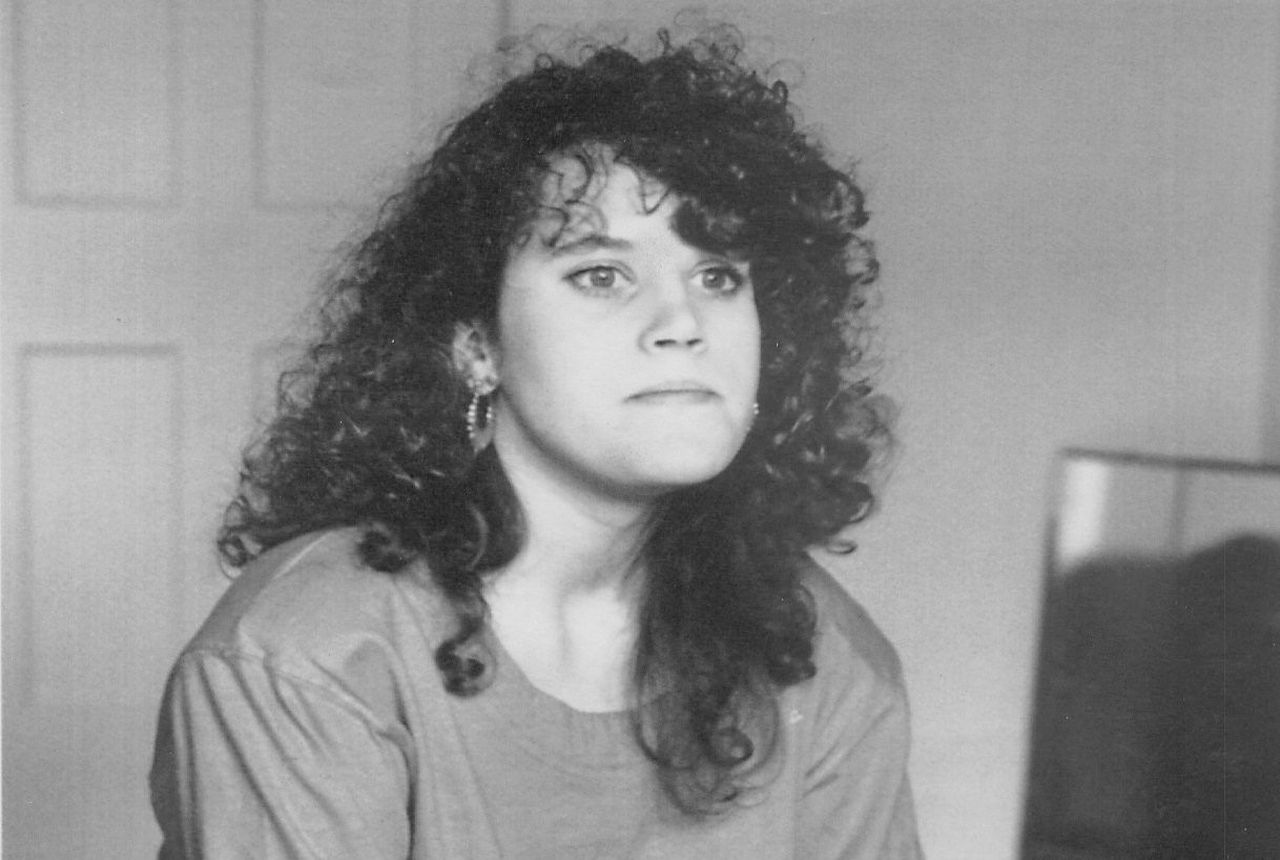 NBC’s ‘The Music Box’ chronicles the brutal murder of 24-year-old Lisa Ziegert in Agawam, Massachusetts, in April 1992. She was found missing in mid-April and her body turned up a couple of days later. The police had to wait for decades before they finally caught the killer with the help of forensic technology. But there’s also a twist to the tale! If you’re interested in knowing what happened, here’s what we know.

How Did Lisa Ziegert Die?

Lisa Marie Ziegert was born in Holyoke in Hampden County, Massachusetts, to George and Diane “Dee” (Goodreau) Ziegert on March 24, 1968. She relocated to Agawam in 1974 and graduated from Agawam High School in 1986. She played tenor saxophone and flute in the high school concert band and was a drum majorette for the school’s marching band for two years. She also worked for the school newspaper and literary magazine. She received a degree in elementary education from Westfield State College in 1990. 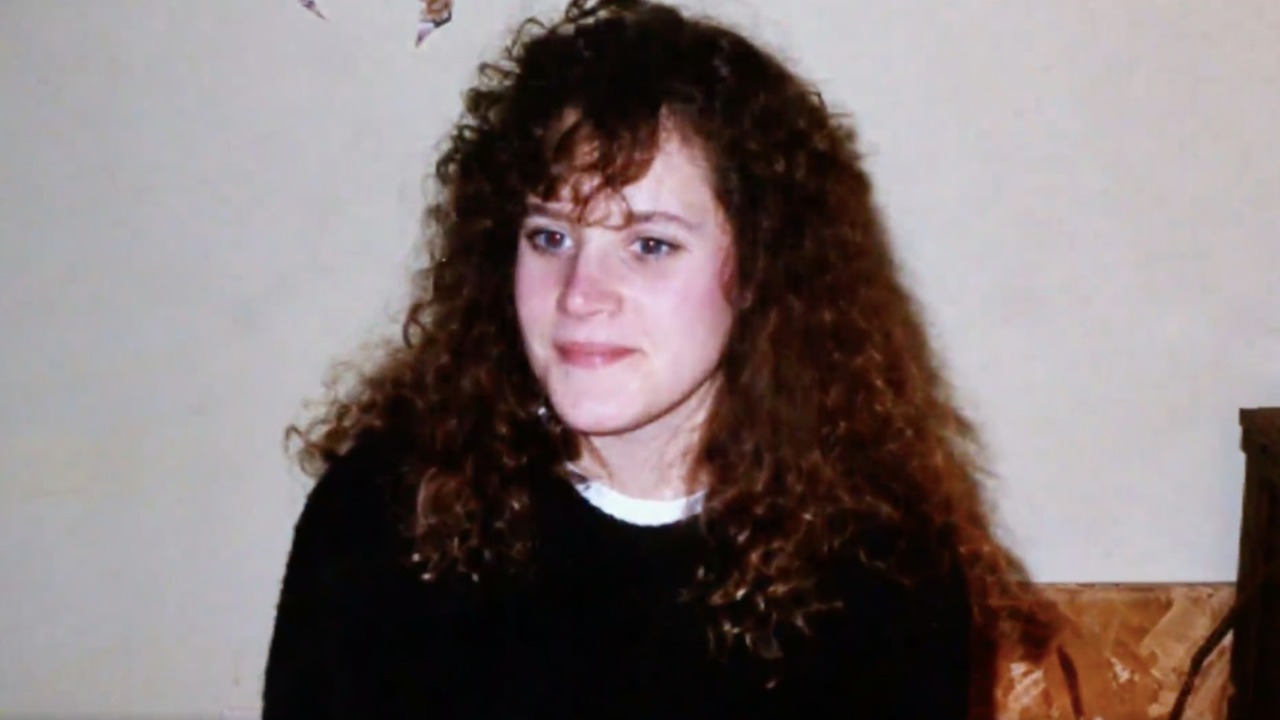 Lisa worked as a teacher’s aide in the special education department at Agawam Middle School during the day and as a store clerk in the Agawam outlet of Brittany Card & Gift Shop in the evening. She also volunteered at the Perry Lane Camp for four summers and taught Confraternity of Christian Doctrine classes at the Sacred Heart Church. Hence, it came as a shock when the 24-year-old beloved member of the community was reported missing in April 1992.

According to the show, Lisa was working her evening shift at the gift shop on April 15, 1992, when her sister, Lynn Rogerson, dropped in at around 5:30 pm. The two siblings had a pleasant chat, and Lynn left about half an hour later, leaving Lisa to her job of filling balloons with helium as shoppers shopped for the upcoming Easter holidays. Lisa was scheduled to close the shop after her shift ended at 9:00 pm. However, when her colleague, Sophia Maynard, arrived in the morning, she was alarmed to find the store still open.

Sophia recounted how she saw the front door unlocked, lights still on, the radio blaring, and Lisa’s white Chevy Geo Storm in the store parking lot. When she called Lisa, she did not receive an answer but found her car keys, pocketbook, and purse left behind by the shop register. Sophia proceeded to the storeroom to search for her colleague to find numerous boxes toppled over, and the back door was left open. Instinctively she knew something was wrong and ran to the store across the street to dial 911 and inform the authorities.

The investigators arrived at the scene to find signs of struggle in the back storeroom. The toppled boxes, shoe marks on the back door, plus the scant traces of blood on the boxes and greeting cards indicated a violent struggle had occurred there. However, the cash register was not disturbed, which ruled out robbery as a motive. The Agawam police department collaborated with the Massachusetts State Police and the FBI to mount a massive search for the missing 24-year-old.

Unfortunately, a local hiking his dog along a muddy trail in the woods off Route 75, around 4 miles from the store, discovered her partially clothed body on April 19. The police noted she had been stabbed seven times in her throat and shoulder and once in her upper left leg. The defensive wounds on her hands indicated she had struggled, while the blood-soaked white blouse and pulled-down denim skirt hinted towards a sexual assault. An autopsy report confirmed she had been raped before being stabbed to death. The authorities located foreign DNA, human blood, and sperm cells on her body and clothes, though the murder weapon was missing.

The investigators began searching for the perpetrator of the heinous rape and murder. However, with forensic science yet to evolve, the officers had no leads and began to gather DNA evidence from alleged suspects. In March 1993, Joyce Schara alleged her former husband, Gary Schara, of committing the crime during a custodial battle of their son. However, her allegations were disregarded as those made by a disgruntled ex. When Sgt. Mark Pfau, now retired, was handed the case in 2001, he decided to follow up on Joyce’s claims. 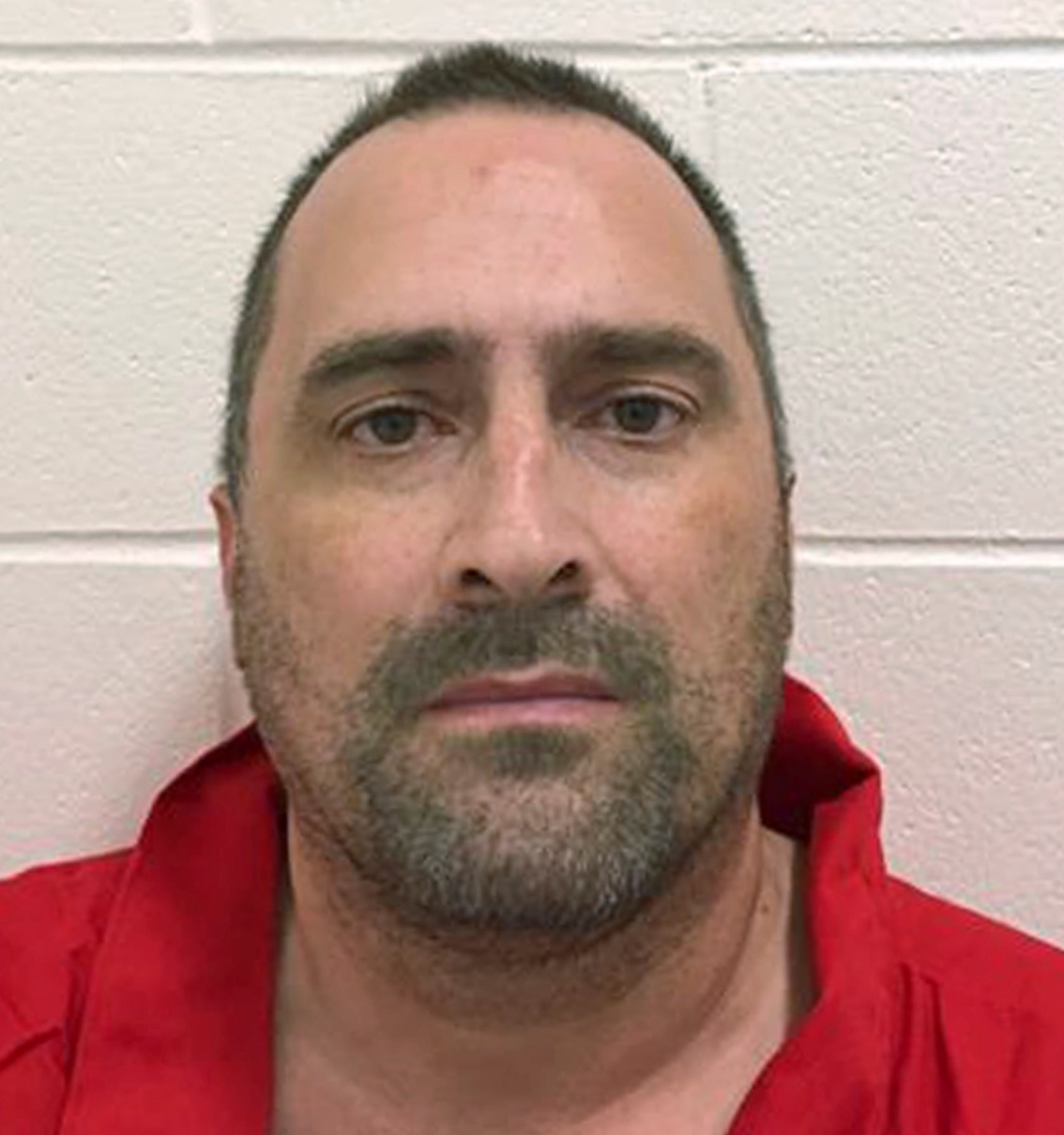 Gary came in for an interview in 2002 but refused to submit a DNA sample, alleging fear of being secretly cloned. Since Gary had an impeccable record and no direct links to the crime, the police had no grounds to make him submit one. Even as Lisa’s family kept pressurizing law enforcement, the case eventually turned cold after a decade of investigation under multiple detectives. The case was reopened in September 2016 along with other cold ones as newly evolved DNA technology aided the detectives in solving them.

In August 2017, the Hampden Court allowed the officers to collect DNA samples from the persons of interest they could not back then, including Gary. On September 13, 2017, the authorities served Gary’s summon to his roommate after the troopers could not locate him at his West Springfield residence. They had a breakthrough the following day when Gary’s erstwhile girlfriend, Noelle DesLauriers, arrived at the State Police Barracks in Westfield with his confessional letters.

Massachusetts State Police Trooper Noah Packer said, “There were three separate letters. One of them was essentially a confession letter. Another letter was a last will and testament. He also left an apology letter for the Ziegert family.” The authorities located Gary’s vehicle in the Johnson Memorial Hospital parking lot in Stafford Springs, Connecticut, around 9:50 pm on September 14, 2017. He attempted suicide by overdosing on Motrin but eventually got admitted to Johnson Memorial Hospital.

The investigators arrested him at the hospital and obtained search warrants for Gary and Noelle’s residence the following day. They took his toothbrush and other evidence to match the DNA evidence found on Lisa’s body back in 1992. He was indicted of first-degree murder, aggravated kidnapping, and aggravated rape on December 8, 2017. Gary initially pleaded not guilty but changed his plea on September 25, 2019, and was sentenced to life in prison without the possibility of parole on the murder charges. However, the rape and kidnapping charges were dropped because of the statute of limitations surrounding them.