Stephen King’s original teleplay, ‘Lisey’s Story,’ is not one story but stories told within the cusp of other stories. Director Pablo Larrain brings the story on-screen with visual poise and a touch of the sublime. In the seventh episode of the psychological horror thriller, we revisit the scene of Scott’s death, but it acts out quite differently this time. On the other hand, Lisey and her sister wait on a rainy night for Dooley to arrive.

Lisey has a plan to take Dooly to the world of Scott, but the menacing Dooley comes prepared for a killing spree. The obscuring clouds gradually lift on the story and leave an inconclusive tale in its wake, but as Scott says, the reality is like Ralph. A lot of question remains unanswered by the end, but first, let us take a brief look at how the story unfolds. SPOILERS AHEAD.

Scott goes to a book publishing event, and a visitor comes to him with a magic wand like the one from his book ‘Relic.’ Scott takes a look at him, and the encounter creates a grave unease. Scott coughs his lungs out, and in the bathroom, he is left looking for the first aid kit. As he opens his chest, we see a bullet scar, presumably from his death. Scott gathers himself and begins his speech, but a while later, we see him collapsing on the stage. He is rushed to the hospital. Late at night, Lisey gets a call from Scott’s agent and goes to the hospital. Scott dies, and Lisey and her sisters attend the funeral.

Lisey comes back in the present, and she sets up the lighthouse for the encounter with Jim Dooley. Amanda and Darla show up with a hockey stick and a gun respectively. Amanda tells Lisey that Scott told her something about a novel called ‘Lisey’s Story’ before his death. Lisey divulges the plan to her sisters. Plan A is to take him out to the world of Booya Moon, and plan B is to talk him out of it. Lisey urges Amanda and Darla to hide and to only come out if Lisey uses the safe word: “Green Lawn.” The plan, however, does not go exactly in that order. Dooley comes prepared and with a will more ruthless than ever. The final moments are acted out in cold darkness, but a lighthouse and a splash of rain save the story.

At the beginning of the series, we clearly saw how Scott was killed at the hands of Gerd Allen Cole, but this episode depicts it differently. Scott goes to the book publishing event, falls sick, and goes to the bathroom to cough it out. His assistant calls him, but when all the taps start flowing at once, he presumably makes a brief visit to Booya Moon before walking to the stage. On the stage, he begins to speak normally, but in another bout of cough, vomits out a splurge of water, and collapses on the stage. So, how the hell did Scott die? Maybe Lisey is dreaming it. Maybe Lisey is dreaming it in Scott’s own never-ending dream. Maybe Scott never died. 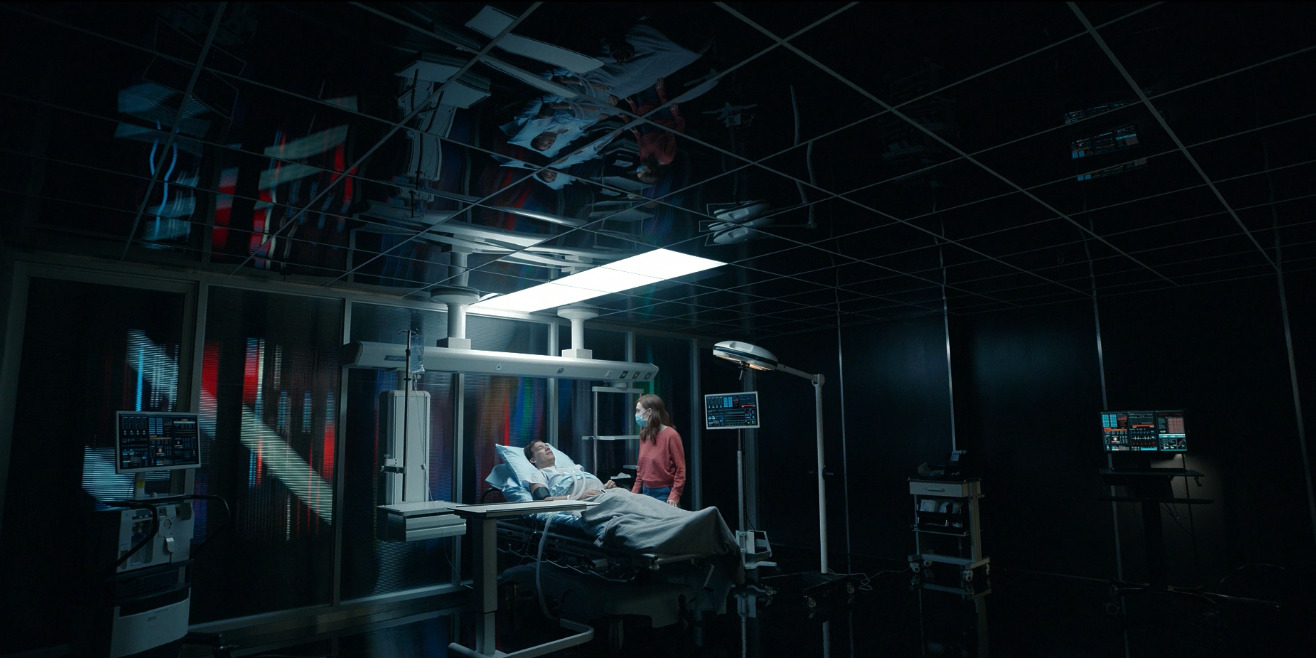 But the story is alive as long as we believe in it. In the hospital, Scott told Lisey about the fact that he became infected when Paul bit him. Shortly after, Scott’s heart gives in, and he arrives at the tangible world of Booya Moon. We see the hooded Scott sitting by the pool throughout the story. He also takes part in the transitions, being a transcendental entity.

The author looks intently at his characters, and in the finality, it is Scott who ushers in the rain. We also have to keep in mind that the people we see on screen are not real characters, but the screen shows us what it wants us to believe. The characters are ultimately conjured by the author – they take form at the intersection of memory and imagination. Scott, therefore, becomes an authorial presence and plays an active role in deciding the fate of Lisey.

Is Lisey Dead or Alive?

Dooley comes packed with a revolver and night vision goggles. He kills officer Dan at the entrance and cuts out the lights. Lisey tries to converse with Dooley. And we get to know from Lisey’s deduction that Jim and Cole, the assailant of Lisey, were acquaintances at the asylum. They thought they were some sort of prophets, but as the story suggests, they are only a bunch of delusional murderers. Lisey has to say the safe word, but Dooley takes Amanda out with a headbutt. Darla tries to shoot him but misses the target in the dark, and her gun runs out of bullets. In the meantime, Dooley comes after Lisey. 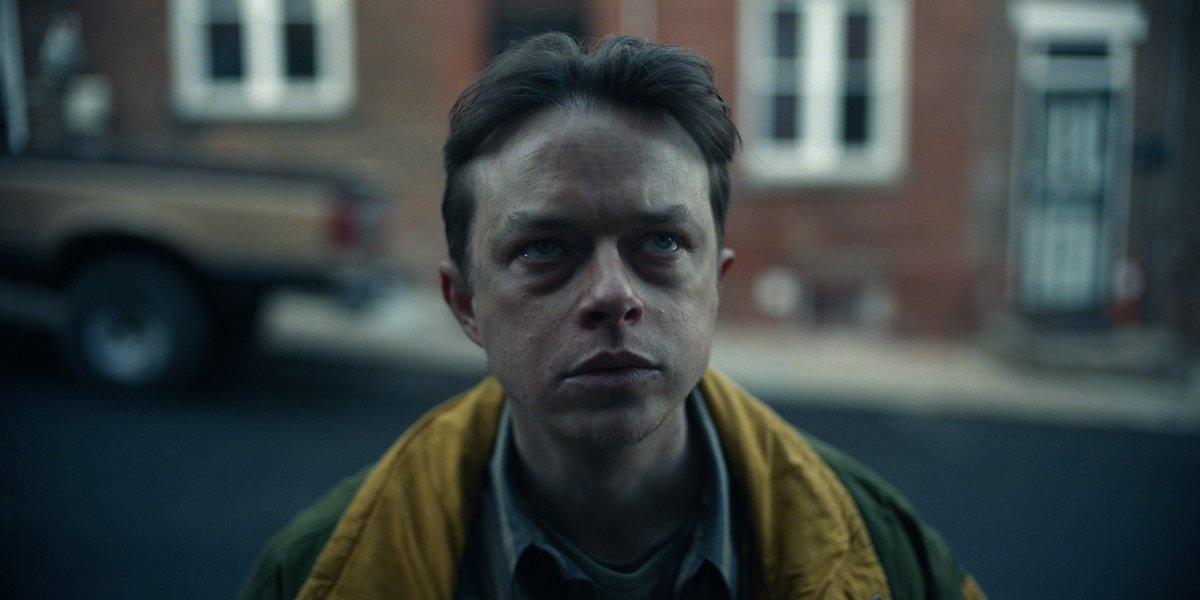 Dooley believes that Lisey knows nothing about Scott’s inner reality as she is only “the wife,” but we’d see how the story proves him wrong. Dooley suffocates Lisey to the point of near-death, and Lisey is left uttering the name of Scott in a cry for help. But Lisey’s plan works after all. The lighthouse lights up in the dark, and presumably, the lighthouse is a link to communicate with Scott. Scott ushers in rain inside the house, and Dooley freaks out. Dooley and Lisey return to the world of Booya Moon, and Lisey calls the Long Boy for help. She keeps the shovel and the tranquilizer injection ready just in case. Lisey is still alive, and the cliffhanger keeps us craving for the next episode.

Read More: Is Lisey’s Story Based On A Stephen King Novel?