Where is Little Voice Filmed? 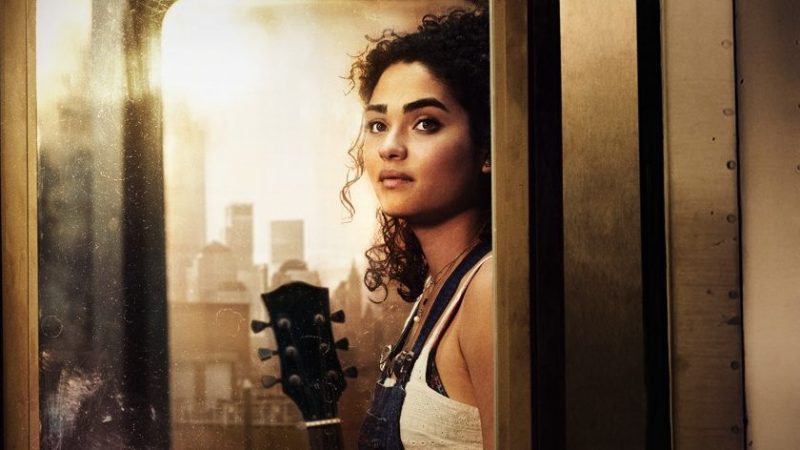 One of the most important steps for any artist is the finding of their voice. One’s voice (be it writing voice, singing voice, or others) is how authentically and creatively one can represent one’s views, identity, and imagination. It is a vehicle for one’s artistic ambitions. One needs a unique voice to stand out in any field. Naturally, there are multiple different kinds of voices in any field. However, what many young artists fail to recognize in the beginning is the fact that it is okay to stand out. In fact, that should be encouraged. Apple’s ‘Little Voice’ is a television show that is geared to do exactly that.

The show revolves around the character of Bess King. King aspires to be a singer-songwriter and lives in New York City. However, she is struggling to get over the humiliation caused after she played her music live for the first time. Struggling to find a break, she lives the life of a typical new artist. She finds it difficult to pay her bills and does so by bartending, teaching instruments at an old age home, and walking dogs. Apart from that, she also has an autistic brother to take care of. Her Indian roommate, on the other hand, finds it hard to stave off parental pressure of getting married.

The character of Bess King is played by Brittany O’Grady. She is best known for starring in ‘Star.’ Shalini Bathina plays King’s roommate. Other cast members include Phillip Johnson Richardson, Colton Ryan, and Sean Teale.

The setting of New York City is extremely important to ‘Little Voice.’ The show has been described as a “love letter to the diverse musicality of New York. ” Hence, New York City almost functions as if it were another character on the show. Yet, viewers would have wondered whether filming for the Apple TV+ show was actually conducted in the Big Apple or not. Do the makers pass off some other city as New York instead?

Yep, filming for ‘Little Voice’ is actually carried out in New York City. That is how the show manages to capture its setting rather authentically. Local sources have revealed how a lot of location filming was undertaken for ‘Little Voice.’ Unfortunately, information regarding the specific filming locations within New York used for filming has been scarce. Hence, we cannot tell you which places in the Big Apple were used to shoot the Apple show.