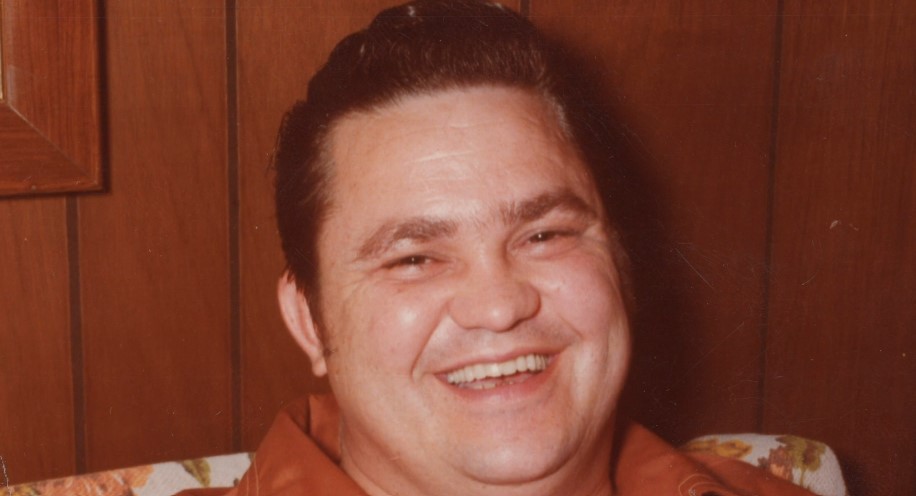 The sudden death of Lloyd Allen under mysterious circumstances prompted the authorities to take a closer look at his family life. They eventually found that Lloyd’s wife, Shirley, had a questionable past and a string of failed marriages. Investigation Discovery’s ‘Evil Lives Here: Poisoned By Love’ focuses on how Shirley killed Lloyd and what eventually happened to her. So, if you’re wondering the same, we’ve got you covered.

How Did Lloyd Allen Die?

Lloyd Ray Allen was born on August 23, 1942, in Campbell, Missouri. A former Air Force man, he married Shirley Elizabeth Allen in September 1981. By then, she had already been married several times. Lloyd was known to take great care of Shirley and was a father figure to her children from previous marriages. However, the 40-year-old began to struggle with his health a few months into the marriage. 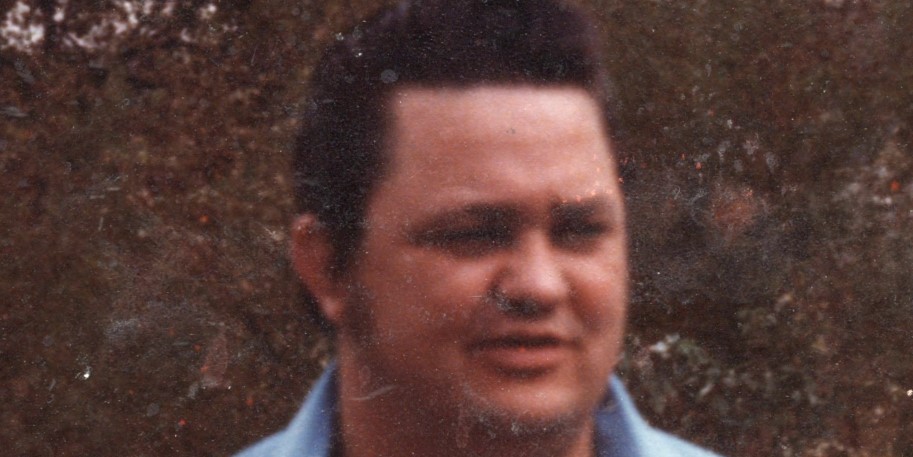 On November 1, 1982, Lloyd was found dead at home under questionable circumstances. Once the first responders arrived at the house in Saint Peters, Missouri, they learned that Lloyd had pooling of blood, meaning he died a few hours prior. While Shirley arranged for a quick funeral, the body was exhumed later, and toxicology results showed he had lethal levels of ethylene glycol in his system. Since that was an antifreeze ingredient, it was clear Lloyd had been poisoned.

The authorities suspected Shirley had something to do with Lloyd’s death. When they looked into her past, they learned that she was married five times, out of which one had died under strange circumstances while the others divorced her. John Gregg, the person who died in 1977 while still being married to Shirley, had changed the beneficiary on his life insurance policy from Shirley to someone else at the last minute. 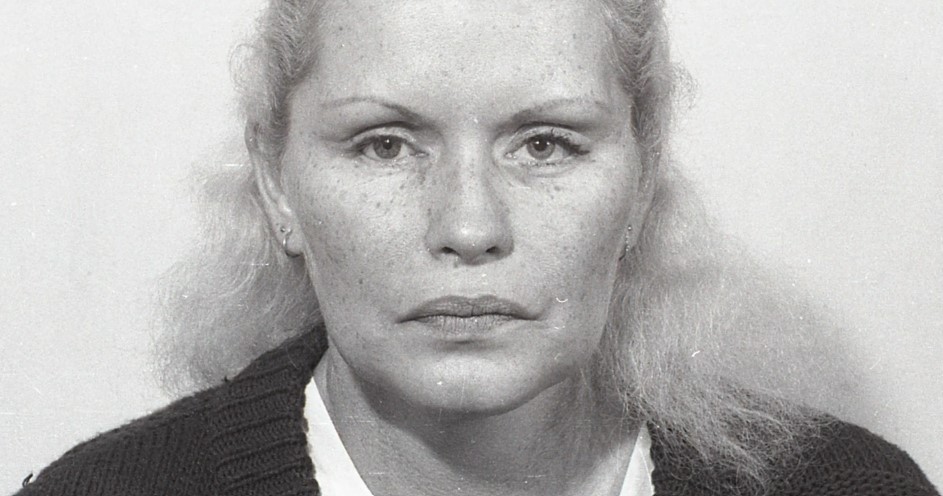 Furthermore, Shirley’s marriage to Joe Sinclair in 1968 ended just months later when he suspected her of poisoning him. While no charges were ever filed, Joe wanted to have nothing to do with Shirley anymore, promptly divorcing her. Then, the authorities learned of a startling development from Shirley’s daughters, Norma and Paula, who were teenagers at the time of the incident.

The sisters said they saw Shirley put antifreeze in Lloyd’s beer and other beverages and remembered seeing him drink them. The authorities suspected Shirley of regularly poisoning Lloyd’s drinks beginning in March 1982. In the end, the suspicions turned out to be true when Lloyd’s toxicology results showed he had high levels of ethylene glycol in his system.

Norma claimed she didn’t come forward earlier because she was scared of her mother. At Shirley’s trial in 1984, an insurance agent testified that Shirley inquired about her husband’s $25,000 life insurance policy just days before the death. Furthermore, she showed up at the office to ask about any papers that needed to be signed only a day after Lloyd died.

How Did Shirley Elizabeth Allen Die?

In April 1984, Shirley was convicted of capital murder for killing Lloyd. She was sentenced to life in prison without the possibility of parole for 50 years. Before the trial, Shirley’s daughters only agreed to testify if the death penalty was not pursued. On April 2, 1998, she died in prison — the Women’s Eastern Reception, Diagnostic and Correctional Center in Missouri — after serving about 14 years. As per the show, Shirley suffered from a heart condition. She was 53 years old at the time of her death.

Read More: How Did Amy Henslee and Tonya Howarth Die?