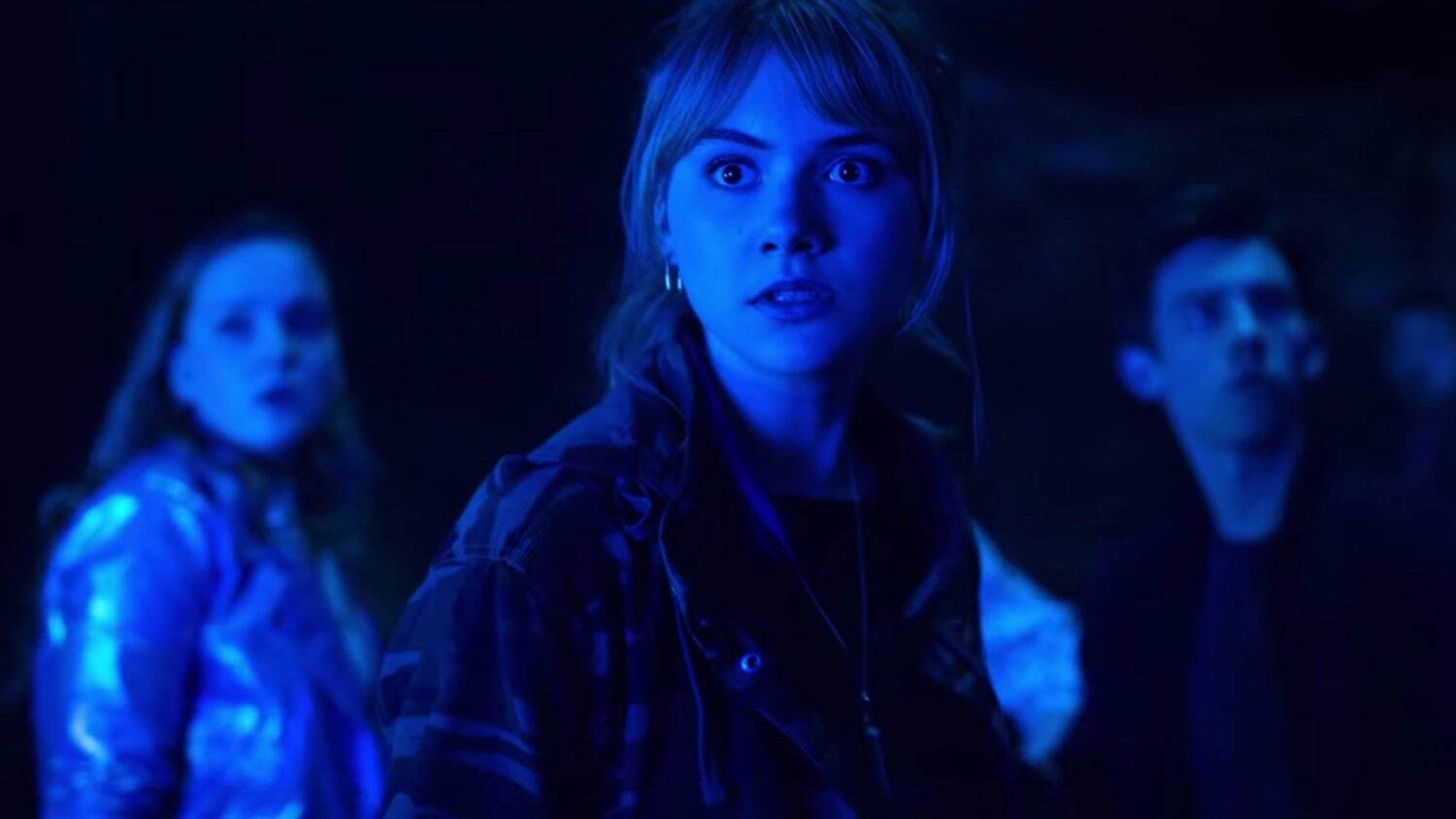 After receiving answers to a number of things in the previous episode, the finale of ‘Locke and Key’ offers an adventurous ride to the audience. The danger escalates quickly for the Locke siblings and they have to rely on each other, as well as their friends, to fight Dodge.

While we are busy biting our nails and hoping things work out fine for the characters, there is also a lingering doubt. We are pretty sure of the fact that nothing is as it seems here, but what exactly is it that is out-of-place. What else had Dodge been cooking up when no one was looking?

With the Crown of Shadows on her head, Dodge returns to Key House and terrorises the Locke siblings into giving her the Omega Key. They had prepared for battle, but this isn’t what they had in mind. Somehow, they get to overpower Dodge, but the problem is that they can’t kill her. They have to get rid of her and there are only a couple of options, with only one feasible enough in the given time frame.

Kinsey suggests they send her back where she came from, and even though both she and Tyler have their doubts about it, they agree that nothing else seems better at the moment. They call for help and Scot, Gabe, Jackie and Eden show up. Bode runs to Ellie’s house to find Rufus knocked out and his mother nowhere to be seen. He calls for help and becomes suspicious of Dodge’s plan.

When you are told that, in the story, there exists something that allows people to change their face, you become cautious of everything. You start questioning every character and you wonder why some are sweeter than the others. This approach prepares the audience for the upcoming twists and might even make the story a little bit predictable. So, it is on the story to keep itself balanced and interesting enough. ‘Locke and Key’ succeeds at that.

After wearing the Crown of Shadows, Dodge shows up at Key House to get her hands on the Omega key. For the next few minutes, we find the Locke siblings frantically looking for ways to save themselves, and once again, Bode’s quick thinking saves the day. This particular scene is perhaps the most exciting and terrifying in the entire season.

While the supernatural has dominated the story, the horror of it has only popped up every once in a while. The scene in the Key House with the siblings running around and shadows following them gives you a couple of jumps with the ‘edge of the seat’ moments. ‘Locke and Key’ could do with more of such scenes.

Once we move past the scare, the Locke siblings find themselves in a very precarious position. How to get rid of Dodge once and for all? They are so preoccupied with it that the most obvious things become invisible to them. Once again, through Bode, the show reminds us why he is the best hope at defeating Dodge or Echo or whatever its real name is when things actually come to that. The trust that Tyler and Kinsey had shown in their friends in the previous episode is brought to a test, and we see a new Keepers of the Key Club forming in the face of danger.

Overall, ‘Crown of Shadows’ gives a satisfying end to the arc that started with this season. It ties up as many loose ends as possible, while also leaving some good ones to follow up in the next season. It is packed with action and horror, and even though you might predict the revelation at the end, you won’t be disappointed. The first season has opened up endless possibilities for the story and the finale only makes us more excited for what’s to come next.