A routine delivery trip to a mattress store in Haverford, Pennsylvania, led to the discovery of Lori Sullivan’s body in August 2005. As the authorities followed the leads, a clearer but a disturbing picture emerged of her relationship with Kevin Sullivan, her husband. Investigation Discovery’s ‘The Fog of Murder: Mattress Store Murder’ chronicles what happened to Lori and how Kevin was brought to justice. So, let’s find out more about this case then, shall we?

How Did Lori Sullivan Die?

Lori was born in Philadelphia, Pennsylvania, and later settled in Haverford. As per the show, Lori had been married three times and raised five children, two being stepkids. The 39-year-old was considered a loving and protective mother who did all she could to provide a future for her children. But the young mother’s life was cruelly cut short one day in 2005.

Sometime after 1 PM on August 17, two delivery men entered a mattress store in Haverford to drop off some packages. At the time, Lori worked as a manager there. Inside, they found her behind the desk in a pool of blood. The authorities arrived soon after that and noted that Lori had been stabbed three times. Robbery was quickly ruled out as a motive since her purse, and the money at the store were still present. So, the police then turned to Lori’s personal life.

The authorities found a hunting knife and a box cutter close to the body and cigarette butts in the store. Loved ones mentioned that Lori had been married to Kevin Sullivan at the time of the incident. They met in 2001 after Lori split with her second husband a few months prior. As per the show, while the relationship started well, things soon devolved into constant arguments and fights. 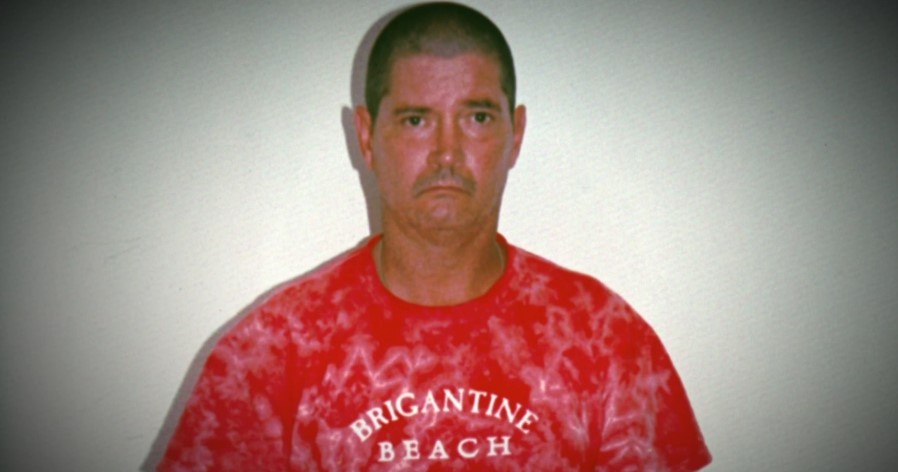 The investigation revealed that Lori had been estranged from Kevin at the time and, in the past, had filed for protection of abuse orders against him. As per the show, there were several messages on the phone at the mattress store left by Kevin’s brother, Steven. These messages were left before the authorities arrived at the store and expressed concern about her safety. Upon questioning, Steven told the police that Kevin had come over, saying that he messed up. Furthermore, a search of Steven’s house revealed bloody clothes and shoes.

Kevin was eventually traced to a friend’s house in Philadelphia. He had a gash on one of his hands at the time. Kevin told the police that he dropped Lori at work at around 10 AM on August 17, returning to the store sometime later. Initially, he claimed to have blacked out and said he didn’t remember what happened. However, during the trial, Kevin claimed that Lori came at him with a hunting knife during an argument. He stated that she was stabbed accidentally during a struggle.

Where is Kevin Sullivan Today?

The prosecution claimed that Kevin killed Lori because she brought up leaving him. The authorities felt the wounds weren’t caused accidentally because she was stabbed three times. In 2006, Kevin was convicted of first-degree murder and possession of a weapon. He was then sentenced to life in prison without the possibility of parole and an additional two and a half to five years for the weapons charge. Now about 62 years old, Kevin remains incarcerated at the State Correctional Institution – Dallas in Pennsylvania.