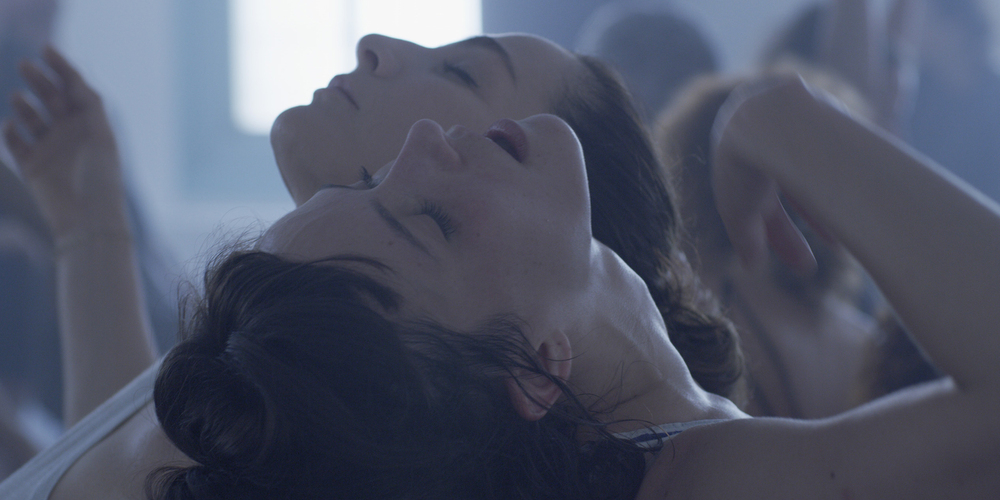 ‘Losing Alice,’ a sexy and suspenseful neo-noir thriller series on Apple TV+, follows the story of a film director who spirals down the rabbit hole as her obsession with the script of her movie grows, along with an unprecedented interest in the enigmatic scriptwriter. Alice, the filmmaker, is bored with her stagnant, uneventful married life but a random encounter with a young and wild scriptwriter, Sophie, leaves her craving for more.

As the new director of ‘Room 209’, Alice goes to work on her first day but finds it difficult to establish authority and manage an all-male crew. She has a tough time making them listen to her and follow her instructions. Rumors are flying amongst the production team that David is leaving the project. But Alice denies these rumors and goes to meet Sophie at her apartment to discuss the script. 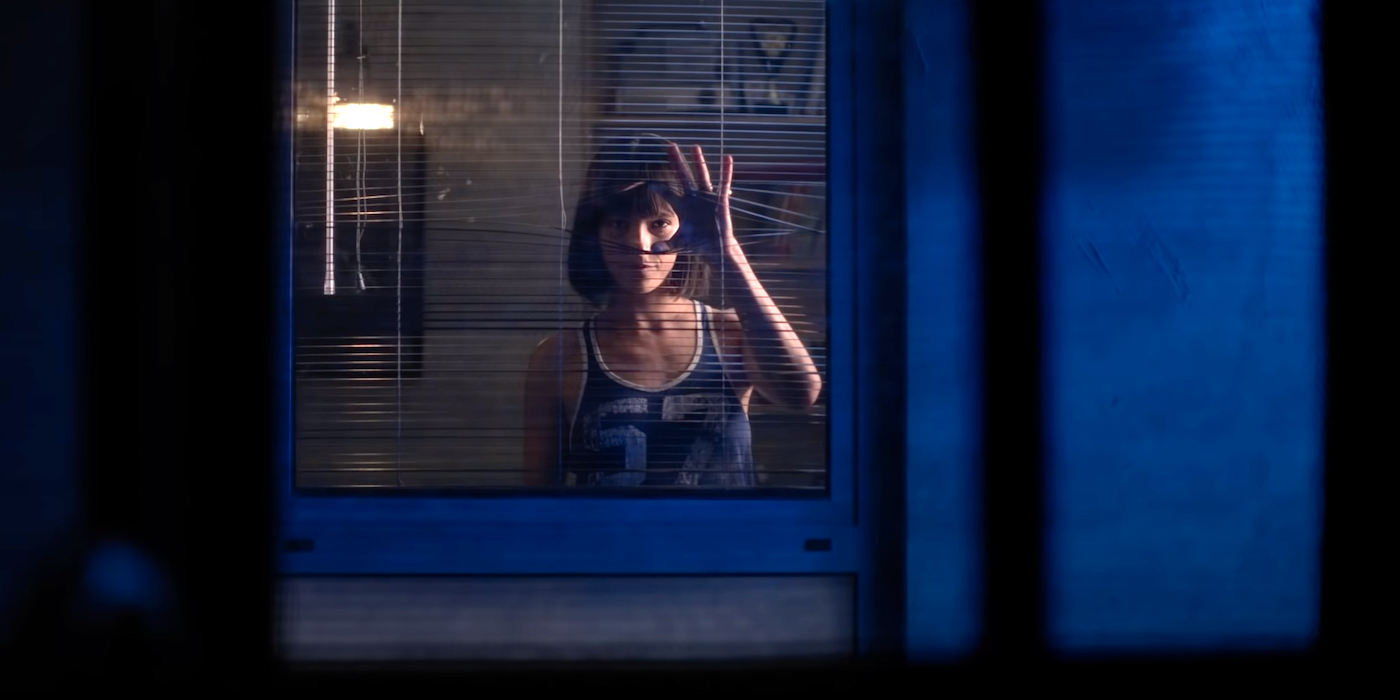 Sophie is engaged in an ugly fight and a loud screaming match with her much older boyfriend. She asks Alice to wait while she wraps up her fight with the boyfriend. Alice finds a notebook on Sophie’s bookshelf, which has notes from Alice’s filmmaking course, but when she asks Sophie if she was ever her student, Sophie denies it, arousing suspicion. When their meeting turns sour because they do not agree on some aspects of the script, Sophie is mean to Alice but then immediately apologizes.

As a way of making up, Sophie takes Alice to a Gaga dance class where sparks fly between the two women as they dance together. Elsewhere, David is still hung-up about a bad review of his acting performance and goes to watch his latest movie in a near-empty theater. David becomes upset when Alice tells him over the phone that she’ll be late as she’s caught up. Alice feels guilty about getting some “me time,” leaving her kids with David and his ever-nagging mom, but Sophie tells her she deserves to have more fun. Sophie takes Alice to dinner on a friend’s boat, and the two also go swimming.

When Alice gets busted for a DUI on her way home, she calls Sophie for help. Sophie drives Alice home and is invited to crash on her couch. At night, Sophie creepily intrudes upon Alice’s privacy and snoops around. During a late-night chat with David, Sophie convinces him to stay on as the film’s lead and makes inappropriate sexual overtures towards him, even as his wife sleeps in the next room.

Losing Alice Episode 3 Ending: Is Sophie Dallying With Both Alice and David?

Alice and David are a long-time married couple who are in a rut, personally and professionally. Their marriage is clearly strained and, before Sophie comes along with her mind-blowing script, they are both dissatisfied and disenchanted with their respective jobs. The entry of a femme fatale like Sophie in their boring lives has certainly shaken things up.

So naturally, both Alice and David are attracted to Sophie. Sophie has the kind of mysterious and compelling personality that people are invariably drawn to. And the husband’s and wife’s interest in Sophie is not one-sided. It does seem like she’s leading them both on. While her sexual advances towards David are more straightforward and leave little doubt as to her intentions, Sophie’s interaction with Alice is way more complicated than simple attraction. 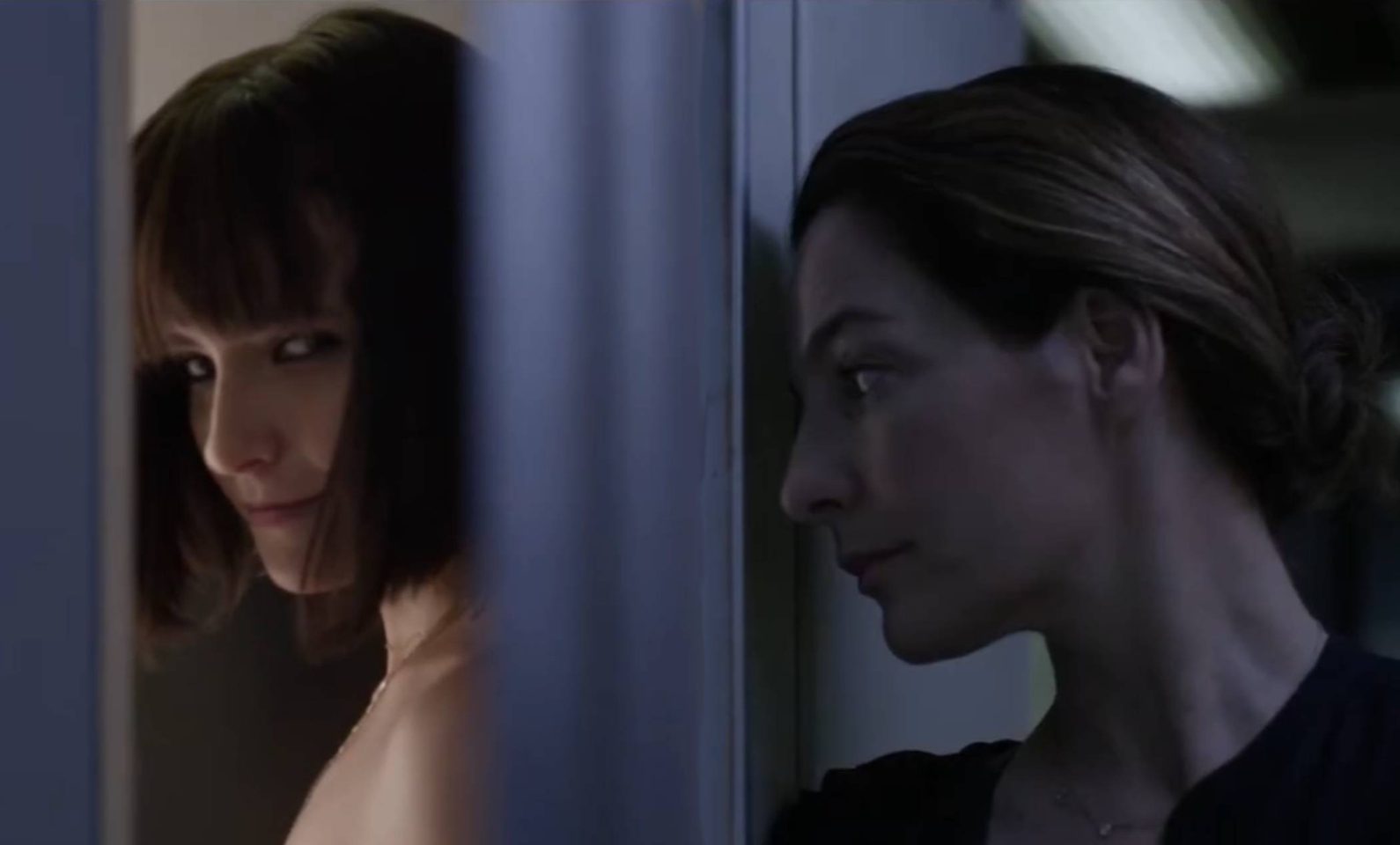 For Alice, Sophie is the person who reignites the creative spark in her when she confesses that she’s a fan of Alice’s old work from long ago, which now seems like a past life to someone in deep stagnation. Sophie’s wild and carefree ways also remind Alice of her own youthful days. It wouldn’t be an exaggeration to say that being near Sophie makes Alice feel alive. We already know from the trailer and the show’s synopsis that Alice is going to “lose herself” as she becomes increasingly obsessed with Sophie. But is that obsession due to romantic or sexual passion, hatred, or plain and simple jealousy? This remains to be seen.

Read More: Is Losing Alice a True Story? Where Was It Filmed?