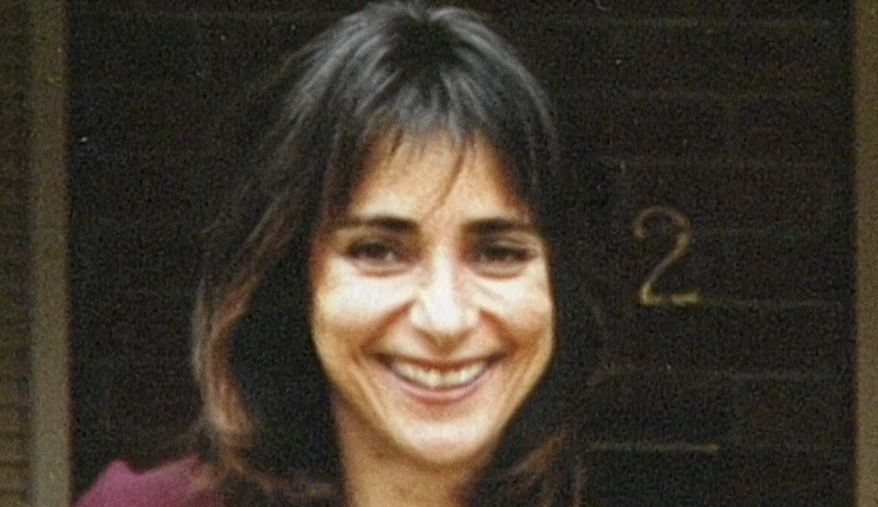 Investigation Discovery’s ‘The Case That Haunts Me: Second Chance’ chronicles Louise Ellis’ murder in Canada back in April 1995. She went missing after she was supposed to be on her way to her friend’s home for a visit. Louise’s remains were found a few months later, thanks to some brilliant undercover work and calculated risk-taking. Dramatic re-enactments and interviews from law enforcement that worked on the case help the viewers better understand what happened to Louise. So, let’s find out more about this case then, shall we?

How Did Louise Ellis Die?

Louise Ellis was a 46-year-old working as a freelance writer and a local journalist. She lived in Ottawa, Canada, with her partner, Brett Morgan. She met him sometime before the incident when he was in prison for robbery and fraud. In fact, Louise even lobbied for his release from prison. Then, the two of them then started a relationship. On April 22, 1995, Louise left home to visit a friend but vanished without a trace after that. 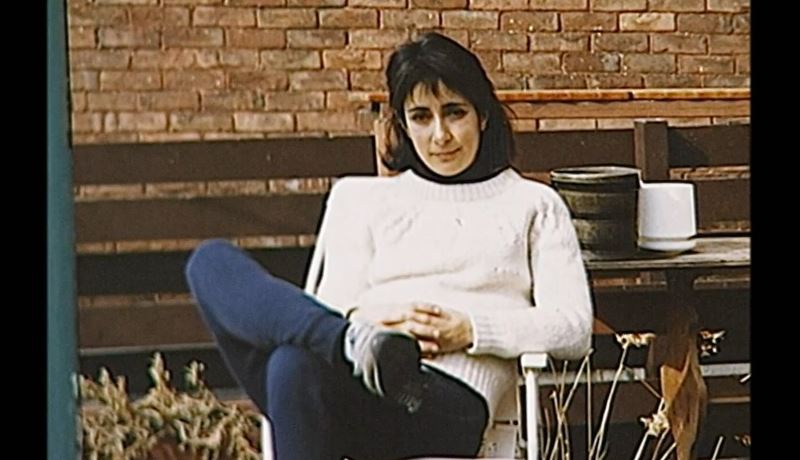 Louise’s car was found by a friend about two days later parked by the road in Chelsea, Quebec. The police were at the scene soon after that. The car seemed to have been abandoned because all of Louise’s belongings were still in there, including her wallet and bank cards. Volunteers and loved ones searched the area for any sign of her, but they were unsuccessful. About two months later, Louise’s decomposing remains were found in a secluded, wooded area in Masham, Quebec. She was dumped there and covered with sticks. By then, the police already had a good idea who the killer was.

Brett Morgan was a person of interest in the disappearance right from the start of the investigation. But the police did not have any concrete evidence of his involvement. At the start, they didn’t find a body either to charge him. In the wake of Louise’s vanishing, Brett was active with the searches and asked for the media’s help to find her. Other persons of interest were considered, like Louise’s ex, but there weren’t many leads beyond that.

However, Brett’s prior history piqued the authorities’ interest. On the show, it was stated that Brett was convicted of manslaughter for choking and killing a prostitute in 1978. Later, he testified against his cellmate in another case. Through this case, he met Louise, who was doing the news coverage at the time. She advocated for his release, and less than a year later, she was missing. As per the show, Brett also cashed in on false checks by forging Louise’s signature.

Then, the authorities came across Marie Parent, a private investigator-in-training who had been talking to Brett. She wanted to help with the investigation and agreed to go undercover to find out what she could about Brett’s potential involvement with the murder. In that process, Brett took her to a wooded area where Louise’s remains were found. He planned to frame her ex-boyfriend for the murder by placing the body in what Brett thought was the ex-boyfriend’s property. But in reality, the map he followed was incorrect. On the show, it was also stated that Louise’s diary mentioned Brett abusing her physically.

Is Brett Morgan Dead or Alive?

Brett was charged with first-degree murder, and the trial began in 1997. The police also had further evidence of him using Louise’s only bank card after she was supposed to have left home. The card was later found in her car, leading investigators to believe that he planted it there. Brett was convicted of the murder in March 1998. He was sentenced to life in prison with the possibility of parole after 25 years. About two months into his sentence, Brett died in prison of Hepatitis C. As per the show, he was considered a suspect in two other unsolved murders at the time of his death.