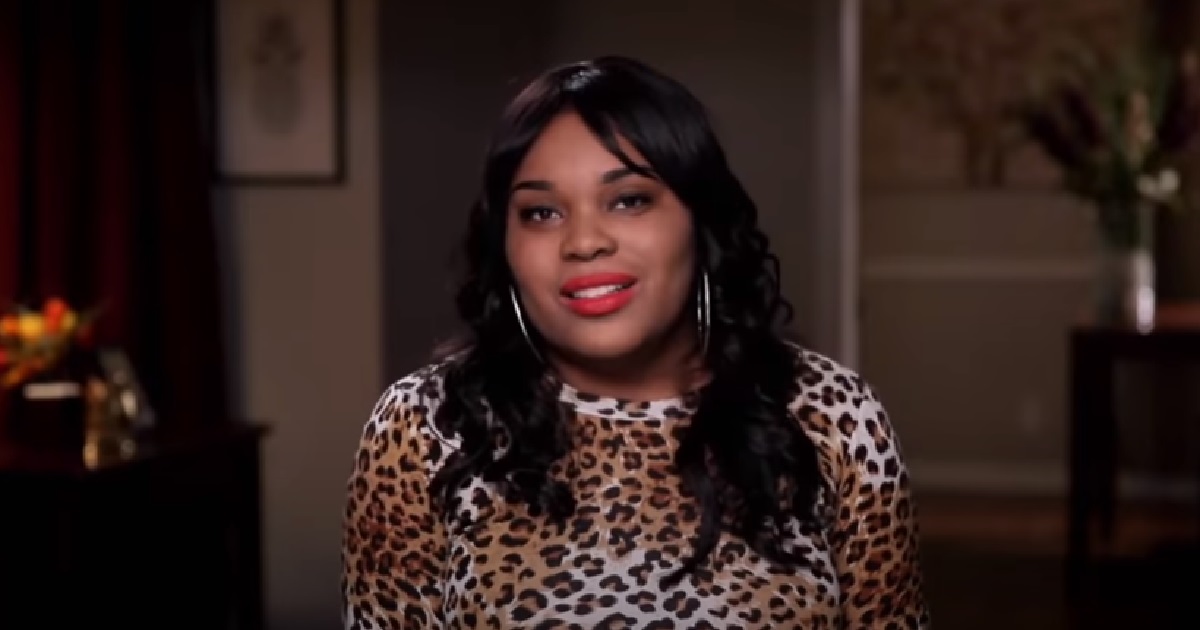 ‘Love After Lockup‘ is a popular We TV show which promises the possibility of relationships blossoming anywhere. Couples meet while one of them is behind bars, and they start their love stories. When the partner gets out of prison, they have something to look forward to. However, readjusting to life is not that easy, and the burdens of a relationship can weigh on them. Peppered with drama and several tender moments, ‘Love After Lockup’ Season 3 is a show about hope. So, who are Shavel and Quaylon, in the series? Do they have any hope of making their relationship work?

Shavel Moore has been in the spotlight before as her family was profiled in The New York Times in 2012. However, the feature wasn’t too positive, since Shavel’s family was the recipient of the paper’s Neediest Cases Fund. Moore is originally from Kansas City and relocated to the Big Apple when a music producer promised to help Shavel and her brother’s hip hop careers.

Her mother quit her job as a hospice caregiver and nurse to shift to New York too, but by the time the family moved, the producer ghosted them. They needed some income in the new place, so Shavel’s mother got a job at McDonald’s while she took a job at Macy’s. They came together to look after each other, often living off charity, or using furniture from the streets. After a tough stint, they moved back to Kansas City, and Shavel and her sibling, Cedric, do have a fledgling musical career.

Shavel’s love is Quaylon, who went to prison for 12 years for armed robbery. The couple met through Shavel’s friend when the guy she was dating was locked up with Quaylon. The incarcerated man was looking for a relationship, too, and took a liking to Shavel. They have been together for two and a half years, and have met each other during prison visits.

One thing working in Shavel and Quaylon’s favor is that they have already been in a two and a half year relationship, meaning they don’t have to overcome the initial bumps on the show. However, Quaylon went to prison at a very young age, and will come out as a man. His mother’s skeptical if the teenager who went in is ready for a serious relationship as an adult.

Shavel’s mother has her doubts about Quaylon as well. Shavel is the mother of a child, and Quaylon has never parented a kid. She’s just not sure if the man can come out of prison and take on the responsibility of being a father. Lastly, Shavel has big plans for her life with Quaylon, once he gets out of jail. However, after almost a decade behind bars, one has to give him some time to settle down. Expecting too much too quickly could tear apart their relationship.

Quaylon and Shavel have their work cut out for them. It will be about taking responsibility and giving the partner the required space. However, the two have seen each other already and been together for a long time. Thus, they do have a good chance of making things work.