Love (ft. Marriage and Divorce) Episode 3: What To Expect? 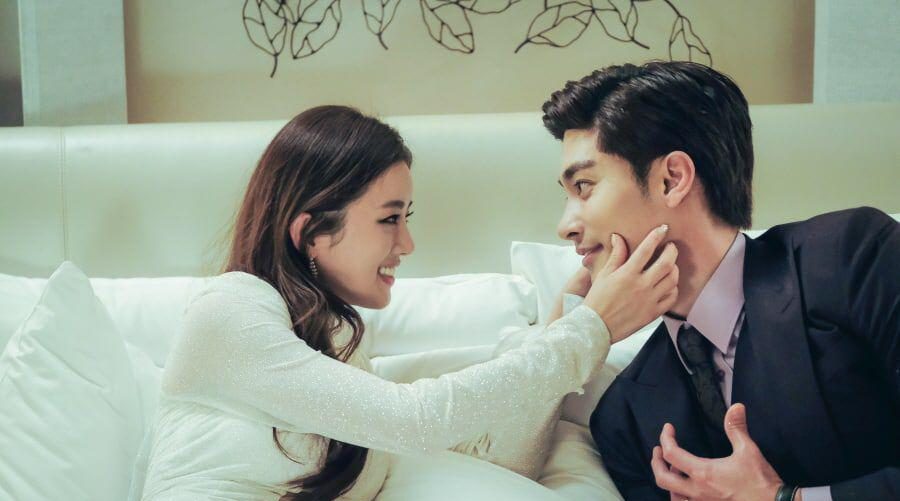 ‘Love (ft. Marriage and Divorce)’ is a South Korean drama that follows the marital ups and downs of three couples of varying ages and at different stages in their marriage. The show opened to a strong start in episode 1, introducing the audience to the three co-workers – Sa Pi-young, Lee Si-Eun, and Boo Hye-ryoung – who run a radio talk show together and discuss their relationships with their husbands. Episode 2 delves deeper into the issues Pi-young has with her mother. We also see Lee Si-Eun dealing with the looming divorce, while Boo Hye-ryoung acts suspicious of her husband, believing he’s having an affair. We’ve provided a detailed recap of the second episode. But first, let’s see what the upcoming third episode of ‘Love (ft. Marriage and Divorce)’ has in store for us.

‘Love (ft. Marriage and Divorce)’ episode 3 is scheduled to release on Netflix on Saturday, January 30, 2021, at 3:00 am ET. There are going to be a total of 16 episodes, with each having a runtime of approximately 80 minutes. Each week, two new episodes will be released on Saturday and Sunday. The series also airs locally in South Korea on the cable channel TV Chosun, every Saturday and Sunday.

Where To Watch Love (ft. Marriage and Divorce) Episode 3 Online?

You can stream the latest episodes of ‘Love (ft. Marriage and Divorce)’ on Netflix. Viewers have the option to choose between watching on the website or on the Netflix app as per their preference. In South Korea, the show is broadcast every Saturday and Sunday at 9:00 pm KST (Korea Standard Time) on TV Chosun.

‘Love (ft. Marriage and Divorce)’ episode 3 promises to drop shocking revelations about one of the couples as the husband comes clean about being in love with someone else. The extended clans of all three families may also make an appearance, which should give us a better understanding of the characters and their traits and backstories. The next episode will see a seemingly perfect marriage unravel, and some new characters will be introduced, as per the little sneak peek at the end of episode 2.

In ‘Love (ft. Marriage and Divorce)’ episode 2, we see Sa Pi-young fighting with her mother, Mo Seo-Hyang, and the argument gives us more insight into their troubled relationship. Pi-young feels like she missed out on having a father because her mother kept them apart after they divorced. Sa Pi-young’s husband, Yu-sin, asks Pi-young to forgive her mother, but she needs time to work through her resentment. Elsewhere, Lee Si-Eun tells her kids about the pending divorce, and they are understandably shocked. There’s a feeling that Park Hae-Ryun is not being entirely truthful about why he wants the divorce. Boo Hye-ryoung tells her husband Sa-Hyeon about Lee Si-Eun’s divorce and then checks his phone to ease her suspicions. At the end of the episode, Hye-ryoung finds out that Sa-Hyeon carries a second phone that she knew nothing about and confronts him about it.