Love Island UK Season 5: Where Are They Now? Who Are Still Together? 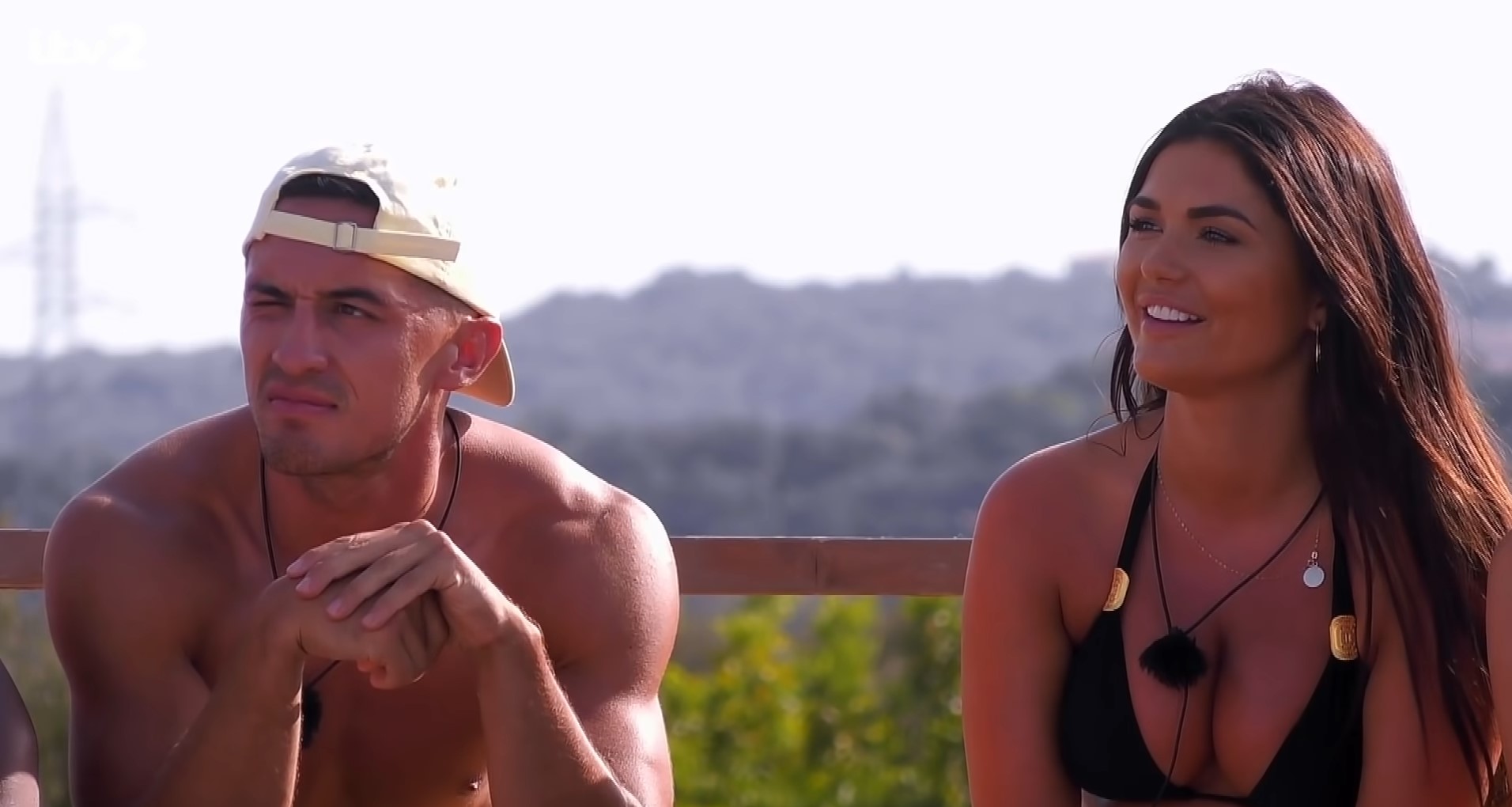 ‘Love Island’ is an exciting reality TV competition that brings together a group of singles and tasks them to pair up in order to survive. Although people can pair up based on romance, friendship, or convenience, anyone without a partner gets eliminated at recoupling ceremonies. Additionally, the couples are further put through several challenges that ultimately decide the winner. With cameras now pointing away from the ‘Love Island’ season 5 cast, let’s find out where they are now, shall we?

Where Are Curtis Pritchard and Maura Higgins?

Both Curtis and Maura weren’t paired up from the beginning but instead chose to seek connections with others. Curtis seemed to be going strong with Amy while Maura shuttled between different partners, looking for a meaningful relationship. Although Curtis and Amy seemed really committed to each other, cracks soon began to appear, and by day 39, he dumped her before getting together with Francesca.

Around that time, Maura was coupled up with Chris, but their connection soon gave way when she ran into Curtis. Soon the two were almost inseparable and, to no one’s surprise, paired up during the next recoupling ceremony. Entering the final day as a pair, Curtis and Maura couldn’t progress further and had to bow out in fourth place.

The couple decided to stay together post filming and seemed interested in starting a new chapter in their lives. They appeared completely dedicated to making their relationship work, and fans speculated that they might stand the test of time. However, soon breakup speculations surrounded the two, and in March 2020, Maura confirmed that they had split. Maura further went on to explain that she didn’t view Curtis as a prospective husband and was looking for something more permanent.

Although they both insisted that there wasn’t any bad blood between them, Curtis later claimed that he was pretty hurt when he learned about Maura’s relationship with Chris Taylor. Moreover, Curtis was also accused of cheating on Maura, but that claim remains uncorroborated. Maura has since split from Chris and has gone on to date Giovanni Pernice, but they have broken up since. On the other hand, Curtis seems to be single and is enjoying life with family and friends.

Where Are Ovie Soko and India Reynolds?

Upon entering the villa, Ovie sought a relationship with Anna but soon moved on to Amber in the next recoupling ceremony. However, their bond was pretty shaky, and India entering the villa proved to be the final nail in the coffin. Ovie and India soon cozied up to each other and seemed quite comfortable. They were able to build up an excellent relationship and even entered the final day together before ending in third place.

Although the couple seemed excited to begin their journey together post-filming, rumors soon engulfed their relationship. Subsequently, amidst a flurry of cheating rumors that Ovie and India both denied, they decided to split up and go their separate ways. Although the pair split amicably, India later claimed that she had to face incessant online harassment after the breakup, which forced her to cut all connections with Ovie. Since then, Ovie seems to be living life on his own accord and has chosen to be currently single. However, India has been linked with a mystery man whose identity she has refrained from disclosing.

Where Are Tommy Fury and Molly-Mae Hague?

A fan-favorite pairing from the very beginning. Tommy and Molly-Mae decided to get together on Day 5 of the show. Since then, the two have been absolutely incredible, and witnessing their bond develop has been quite a terrific experience. With Tommy and Molly-Mae dedicated to each other and committed to making their relationship work, fans hoped the pair would last the test of time. It was also quite refreshing to witness a connection based on communication and understanding without any high-octane drama.

Although the two entered the final day as favorites to win, they fell short and finished as the runners-up. Fans would be delighted to know that Tommy and Molly-Mae are still together and are going strong. Although they faced several obstacles, the couple took the bull by the horns and never strayed from their commitment. Molly-Mae even mentioned how their mutual trust helped keep their love alive and strong through months of exhausting long-distance.

In October 2021, Tommy and Molly-Mae were living in Manchester when their apartment was broken into. Thankfully, no one was hurt, but the perpetrator escaped with £800,000. Following the scare, the couple decided to move into a high-security Cheshire mansion where they live to this very day.

Where Are Greg O’Shea and Amber Gill?

Amber found it difficult to seek a proper connection initially and found herself torn between several contestants. When she finally got together with Michael on Day 14, fans wondered if he was the one. However, it was not to be as the couple soon broke up, and Amber found herself searching for a special someone yet again.

Although she did pair up with Ovie on day 39, Amber seemed to reach the end of her worries when she crossed paths with Greg O’Shea. Greg, who entered the villa towards the tail end of the season, got quite comfortable with Amber and the two officially paired up on Day 46. Their chemistry was quite evident, and fans were happy when they entered the finale together and were crowned the winners.

Unfortunately, Amber and Greg aren’t together as they broke up a couple of months after filming. At that time, Amber claimed that Greg dumped her over text, which he vehemently denies to this day. Greg mentioned how those rumors affected his life and forced him to face threats online. He even went on to say that post-filming, they went back to being in a long-distance relationship, which hurt their chances.

On top of that, both Amber and Greg had different professional goals, which led to a mutual split. Since then, Greg has been rumored to be with model Kate Hutchins, but they are yet to confirm their relationship. On the flip side, although Amber has been linked to Rory Colhoun as well as football player Jack Grealish, it seems like the reality star is currently single and wholly focused on her career.