MAFS’ Lindy and Miguel: Everything We Know

Right from its inception, ‘Married At First Sight’ has managed to gain a lot of popularity through its interesting premise. The show brings together a group of unacquainted singles, who are subsequently paired up by relationship experts. Then, as the name suggests, the couples are married off during their first meeting before being sent on a lavish honeymoon. Later, each pair is also allowed to settle into everyday life, although the decision to separate or remain married always remains in the hands of the participants.

Surprisingly, right after being introduced on ‘Married At First Sight’ season 15, Lindy and Miguel seemed to become a favorite fan pair. Viewers speculated that they might stand the test of time and are now eagerly waiting to learn more about the promising couple. Well, here’s everything we found out about Lindy and Miguel!

Everything We Know About Lindy

29-year-old Lindy was born and brought up in a close-knit family in Olympia, Washington, and has maintained a solid bond with her parents to this very day. She even attributes her success to her parents and appears to be immensely grateful for everything they did for her. Currently, Lindy works as a doctor of physical therapy and has made quite a name for herself in her field. Moreover, with Miguel also from the medical field, the two found common ground the moment they got acquainted. 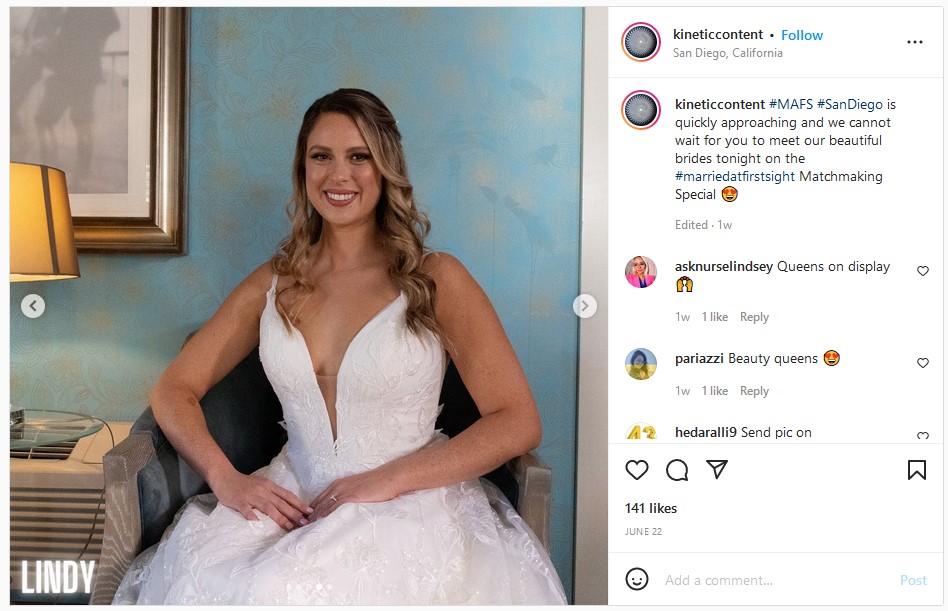 Interestingly, Miguel was not Lindy’s only romantic connection, as she revealed that she had been in two relationships prior to appearing on the show. Although one of them ended without any incident, the other one turned serious and even included an engagement. However, unfortunately, the engagement soon broke down, and Lindy, who was pretty affected by the incident, chose to remain single for two whole years.

Nevertheless, once Lindy got the opportunity to appear in ‘Married At First Sight,’ she realized it was finally time for her to find her perfect match. Thus, she grabbed the chance with two hands and mentioned how she was looking for someone compatible to settle down with. According to the experts, that someone was Miguel, and from the looks of it, the two did appear to share fantastic chemistry right from the beginning.

Everything We Know About Miguel

Although Miguel is originally from Manhattan in New York City, the reality star had a difficult childhood. When he was just ten years of age, his parents decided to get a divorce, forcing Miguel to leave his Manhattan home and relocate to Puerto Rico. Life in the foreign country was quite challenging for the young boy, but he soon buckled up and was determined to make his mark on the world. 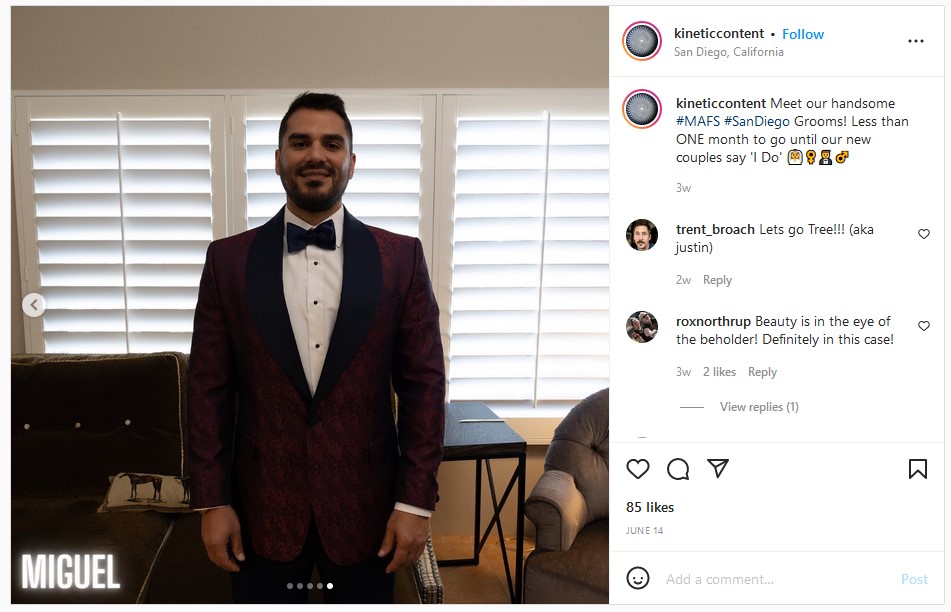 Interestingly, like Lindy, Miguel also belongs to the medical field as he is currently employed as an associate medical director. Using their somewhat similar professions as an ice-breaker, Miguel and Lindy soon got quite comfortable with each other and were glad to have something in common. Moreover, much like Lindy, Miguel too wanted to settle down with someone compatible, which made the experts believe they would be perfect for each other.

In fact, before coming onto the show, Miguel described himself as a serial monogamist and revealed that he was never able to continue a relationship for long. Moreover, when one relationship ended, Miguel immediately moved on to someone new, which did not help build a long-lasting commitment. Yet, Miguel seemed entirely invested in the ‘MAFS’ experiment and was excited to meet Lindy for the first time. Besides, it was lovely to witness the two connect at the altar, and we wish them the very best for the future.

Read More: Krysten and Mitch From Married At First Sight: Everything We Know