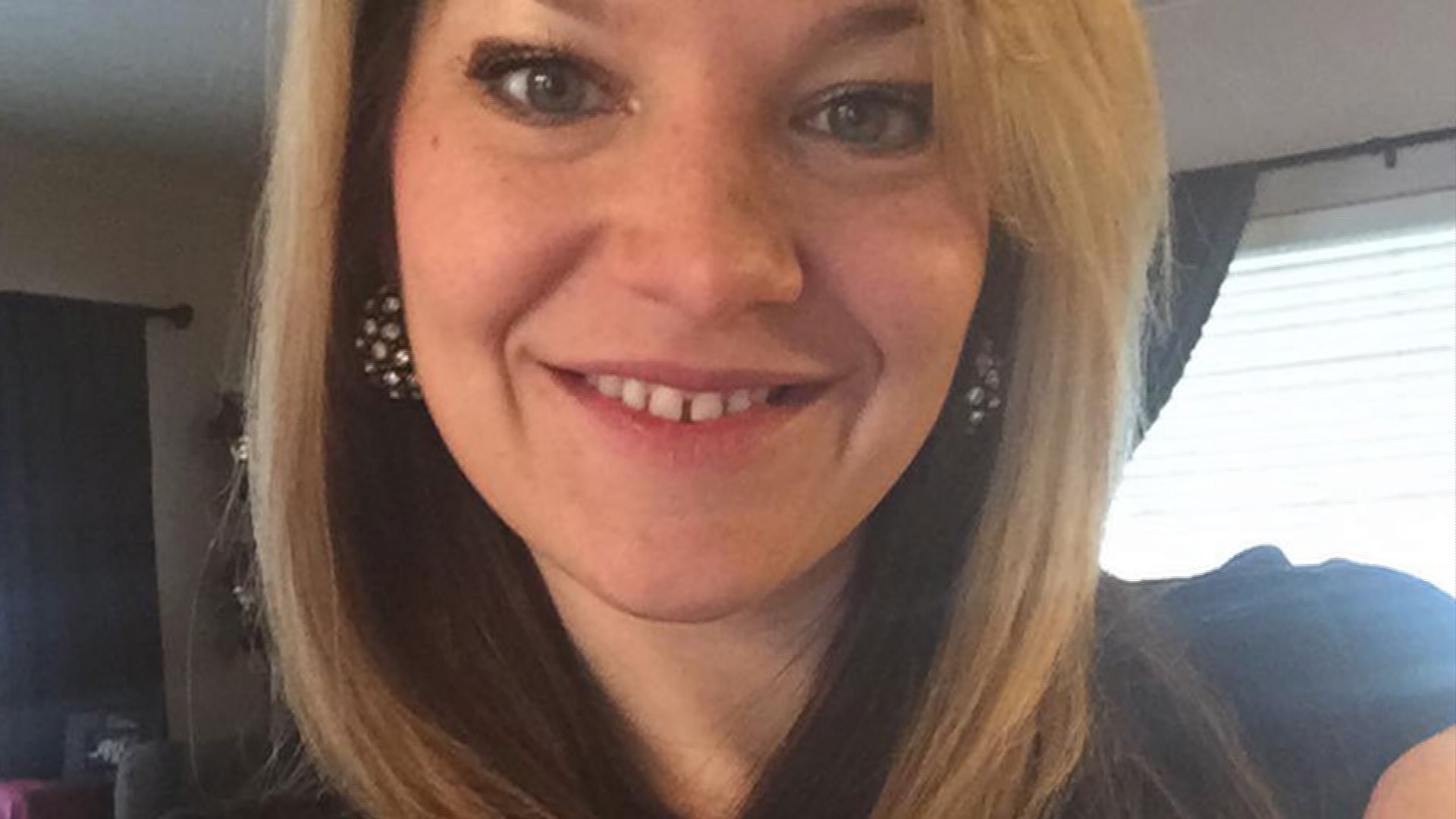 Investigation Discovery’s ‘Obsession: Dark Desires: The Salon Stalker’ follows the story of a stalking victim, Makaela Zabel-Gravatt, who ended up being shot twice in Boise, Idaho, in September 2015 by the perpetrator. The episode takes the viewers through the harassment she faced and how the law allegedly failed to give her the protection she sought from her stalker. So who is Makaela, and where is she now? Let’s find out.

Makaela Zabel-Gravatt was born and grew up in the small town of Boise, Idaho. She worked as a hairdresser at a local salon and was engaged to be married in late 2013. She met her fiance, Travis, in 2006, who was the father of her four kids. He was finishing college to become a diesel mechanic, and both were in a “good state of mind” and “focusing on their careers.” At the time, she was very passionate about working out and getting healthy and exercised like six days a week.

According to the show, she met Christopher “Chris” Lynn Wirfs at the gym, and her first impression of him was that he was “very fit and slim, just the average guy you will find in a gym.” She claimed he asked for her number and wanted to take her out for drinks, but the already-engaged Makaela politely declined his offer. Makaela recounted how she gave Chris her business card instead and invited him to her hair salon, situated around the corner of the gym, for a haircut. Makaela was surprised when Chris took her up on her offer and arrived at the salon to get a haircut.

She narrated how Chris became a client over the next couple of years as he started coming every 4-6 weeks to get a haircut. He told him about his life as a truck driver in North Dakota, and she stated how she had been a hairstylist for over eight years. According to the show, they developed a deep friendship, and Makaela claimed how wonderful it was to see him getting a job and making a decent living from nothing. Around 2014, her marriage with Travis started falling apart, and she moved in with her mother, sharing joint custody of the children.

In May 2015, she and Chris went on a date, and he gifted her a chain, lavishing praises on her looks and giving her the attention she needed. Initially, Makaela was very content until he was invited to her birthday party and met the children. Chris told her he had resigned from his job and was living with his mother so that he and Makaela could always be around and build a stable relationship. According to the show, she felt things were going too fast, given she had been separated from her husband for only weeks.

On July 4, 2015, Makaela took Chris to a boxing match, and there she saw a side of him she had never seen before — he got all aggressive and started a fight, screaming at people and even her when she tried to stop him. When Makaela returned home, she knew she had to cut him off. However, Chris began to continuously call and text her and even called her mother around 16 times when Makaela refused to pick up the phone.

According to the show, Chris started harassing her, showing up unannounced at her salon and home, constantly calling her, and sending threatening and vulgar messages. She claimed she tried to take help from the police, and they assured her they would call him and straighten it out. However, his harassment continued, and Makaela could not get a protective order because she did not know his home or work address and did not meet specific eligibility criteria.

Where is Makaela Zabel-Gravatt Today?

On September 12, 2015, Makaela was returning home from work when Chris showed up and shot her in her backyard twice with a gun. Her mother came to the rescue, calling 911, and she was rushed to the hospital. Makaela survived her injuries, and was relieved to know Chris had been finally arrested. In May 2016, Chris pled guilty to felony charges of aggravated assault and stalking. 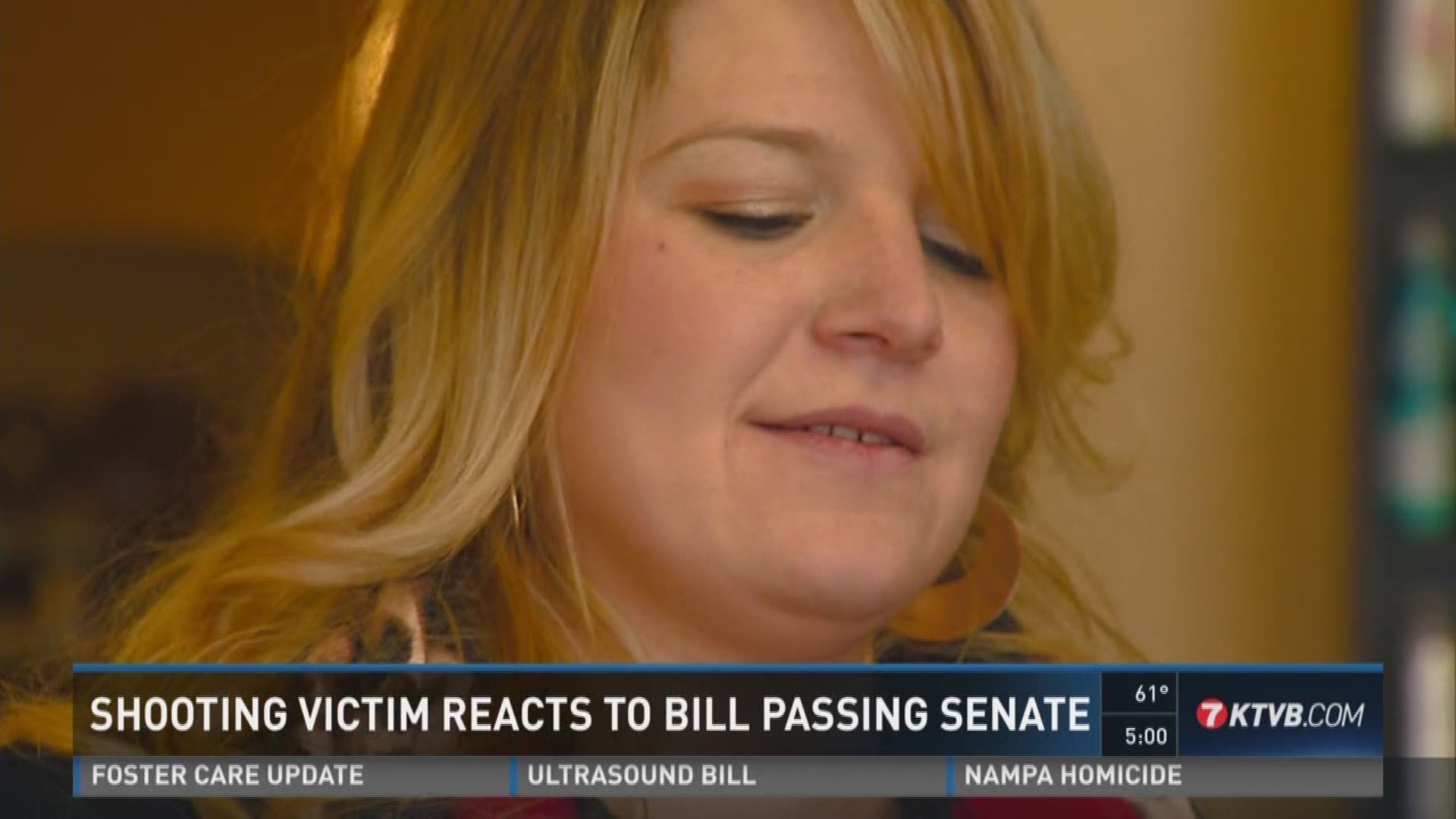 He was sentenced to 30 years in prison and would be eligible for parole only after 25 years. She applauded the strict sentencing, hoping it would underline how serious such stalking crimes are. Makaela delivered a victim impact statement at his trial, concluding with, “I have four children, so we’ve been living in fear for a long time, and it’s nice to have a little bit of closure.” After the trial, Makaela became an advocate for other stalking victims. She played a significant role in getting legislation passed in the Idaho parliament that came into effect in July 2016.

According to the bills, any stalking victim can have restraining orders issued against the perp irrespective of having a romantic relationship or not, and also ensured strict punishments for violating protection orders. As per the show, Makaela is recovering from her wounds and trauma and continues to live with her husband, Travis, and her children in Idaho. Her present location has not been disclosed due to privacy issues and to shield her and her family from unwanted public attention.