Mandy Stavik’s Death: Who Killed Her? 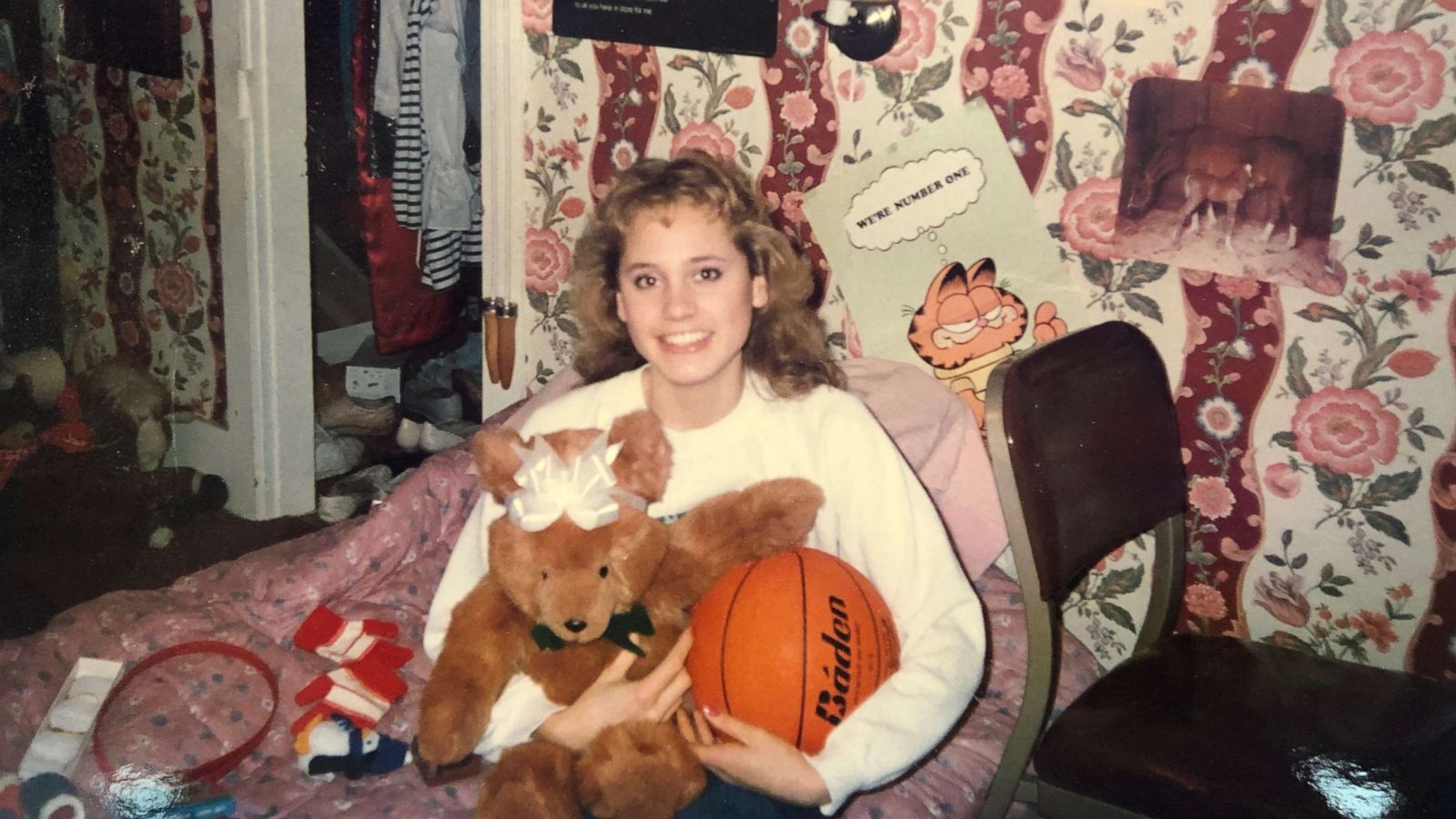 ABC’ 20/20′ pitches an in-depth narrative of investigations and personal stories of how Mandy Stavik’s murderer was brought to justice. The family of the 18-year-old who never saw her return back from jogging spent 30 years not knowing who the killer was. The emotion of her death echoed throughout the community, making everyone cooperate from their end until the criminal was brought to justice.

The day after Thanksgiving, she went out for a jog on her usual route. Her mother, who usually gives her company on the bike, could not that day, as her sister had come over for a visit. Mandy was accompanied by her dog, Kyra, an old German Shepherd. Even after 2 hours, Mandy did not return home. This began to stir worry in the minds of her family. Sadly, only her dog returned home several hours later. This then led the family to call the police. Reportedly, she went for the jog at 2: 30 PM, wearing teal sweatpants and a light-colored top. She was also wearing her blue striped shoes.

The massive search, inclusive of the locality’s police and locals, began. Two days into the search, they found her sweatpants in the woods. However, there was no sign of Mandy. Mandy’s mother, Mary Stavik, was called to identify her pants. Due to false hope and the battered condition of the clothing, Mary did not quite acknowledge it as Mandy’s. The case blew up a storm as it was quite unusual for the quiet Whatcom County to witness something like this. The residents of the community began feeling unsafe for the first time. The search continued extensively on both land and water, around the large perimeters of her jogging route.

On the third day of the search, 27 November 1989, Mandy’s body was found floating in the Nooksack River. The body was located by a boat of the neighboring district’s fire department. They were slowly drifting to check the areas that weren’t easily observable from the shore. Her body was stuck on some river debris, unable to float further. Mandy’s body was retrieved by Sergeant Ron Peterson, who had recently undergone some training, by which he was aware of DNA evidence. In an attempt to not tamper evidence, he had to get into the water and lift her body to be put in a body bag. In the segment with ABC’s’ 20/20′, he said, “This was extraordinary because it was a young college girl, the all American girl in our community. And for me, when I looked at her, I didn’t see Mandy, I saw my daughter.”

Mandy Stavik’s body was found with no piece of clothing on her except the shoes and socks she was wearing at the time of her disappearance. The autopsy report revealed that she had drowned to death. The detectives put together other pieces of evidence such as scratch marks, the semen sample, and the injury to her head to come to understand what had really happened to her. According to them, she had been abducted, raped, beaten on the head to knock her out, and then put in the river. The case was nothing less of a shock to all those who got to know of it.

The investigation went on for years with several probable suspects. However, due to the lack of any breakthrough in the case, it was on the verge of being shelved as a cold case. In 2013, two moms, Heather Backstrom and Merrilee Anderson had a discussion that soon turned into a lead for the investigators of the case.

Thus, a subsequent small investigative feat by the police department and the Franz Bakery Manager, Kim Wagner, was able to bring Timothy Bass into custody in 2017. His DNA matched with the one found on Stavik’s body. He was then tried and sentenced to more than 27 years in prison in 2019. Thus, justice for Mandy Stavik came 30 years after her death. (Feature Image Credit: Mary Stavik/ ABC 20/20)