TIFF Review: ‘Manto’ is Good, But Only in Parts 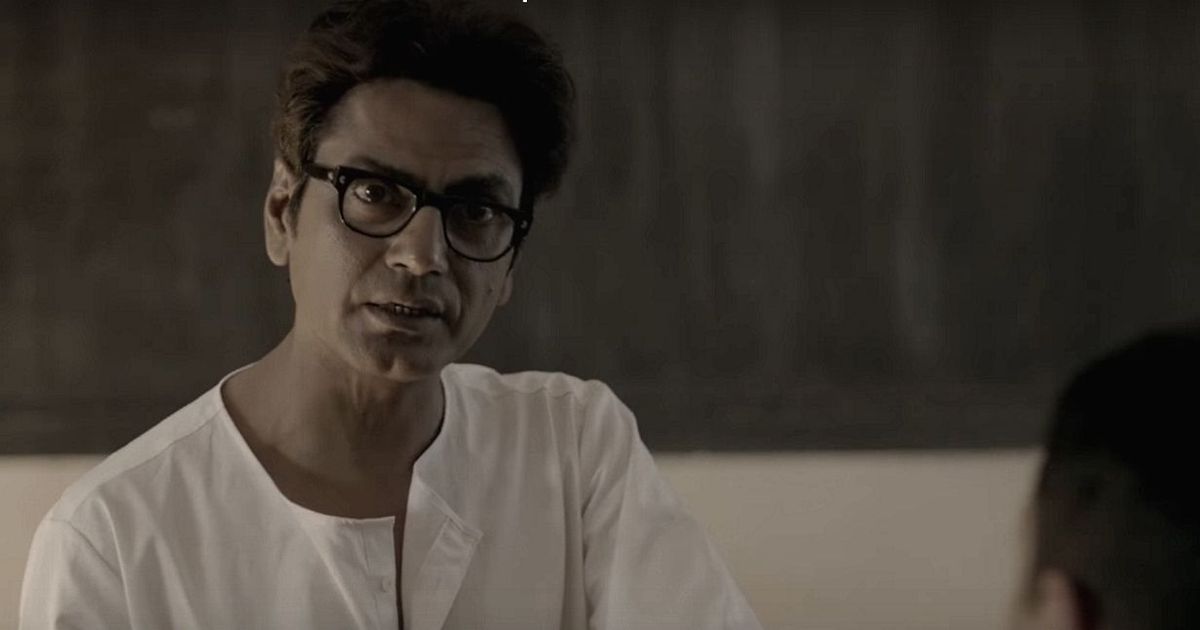 Biopics are never easy to pull off. The most common mistake that filmmakers commit while making a biopic is that they try to stuff every major event of their subjects in a two-hour movie. Not surprisingly, the film turns into a hodge-podge of a mess, with no coherent story arc. At least, Nandita Das doesn’t commit that mistake. She chooses to focus just on the last few years of famous Urdu writer-poet Saadat Hasan Manto to achieve two motives: first, to bring to light the under-appreciated life and career of Manto, and second, to convey the importance of freedom of expression. She almost succeeds in both her motives, but fails somewhere else. Where? Let’s dig in.

Manto is the story of a maverick writer, Saadat Hasan Manto, who, up until 1947, was leading a successful — if controversial — life as a poet and part-time screenplay writer in Bombay. But after India is partitioned, he makes the difficult choice of leaving behind his glory days and moves to Lahore. There, he finds himself without any friend or work. As his life spirals downwards, his writing reaches new heights. Unfortunately, in Pakistan, not many could relate to his genius work and label it obscene. Slowly, he crumbles down to his drinking habits and never fully recovers.

Das handles her subject well; she never over-eulogises and over-simplifies Manto. She also makes an intelligent choice of not taking any sides. She portrays Manto as a flawed human — a brilliant writer but an irresponsible husband and father. Film’s casting is almost immaculate with supporting characters doing a commendable job (Nawazuddin Siddiqui looks his part, but he has a tendency sometimes to fall back on his acting troops which after a while feels repeated). What I was also particularly impressed by film’s set design and cinematography — both felt authentic. Overall, the film is technically very sound, which is an important box to check in a period drama.

While Das shows good restraint to handle a complex story, she fails to take risks. It is as if she is too cautious, too even-handed. In a way, the film’s strength also becomes its weakness. The film is too conventionally told, and as a result, it feels monotonous at times. I think Das could have been braver with her editing choices. The moments where she decides to be bold  —  the dramatised tales taken from Manto’s short stories — are the most interesting. The three short stories — of child prostitution, of violent pimps and jealous lovers — are brilliantly shot and directed by Das. Unfortunately, the rest of the film doesn’t feel as adventurous or path-breaking.