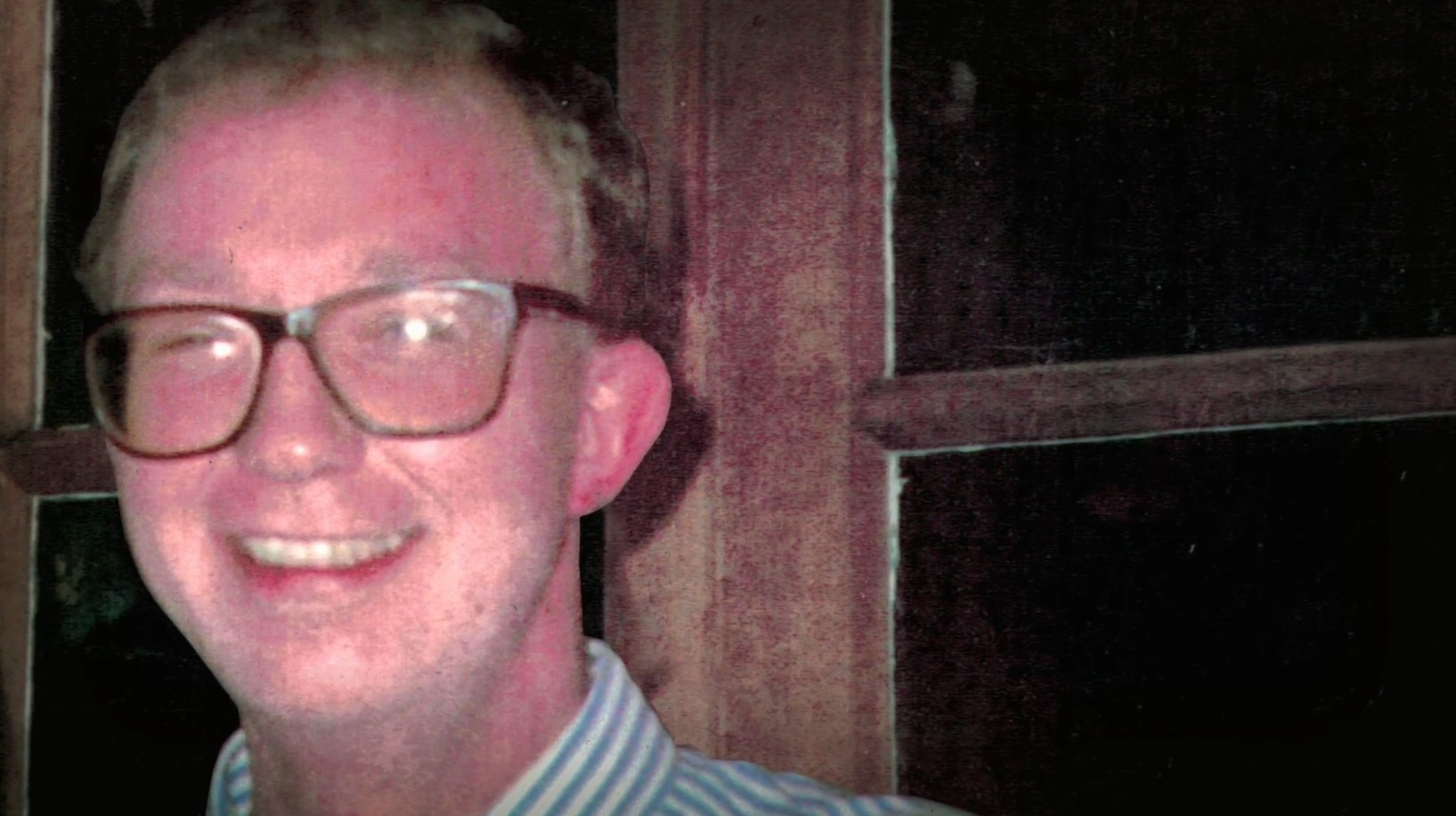 In 1995, Marc Van Beers was found to have died after being in a car accident where his vehicle jumped off a cliff in Corsica, France. His death was even more shocking as Marc was recently married and on his honeymoon when he died. Investigation Discovery’s ‘The Perfect Murder: The Honeymoon Killers’ showcases the terrifying crime and portrays how a police investigation brought the perpetrators to justice. If you want to know more about the crime and where the perpetrators are today, we have you covered.

How Did Marc Van Beers Die?

At the time of his murder, Marc Van Beers was honeymooning in the beautiful region of Corsica in France. He had recently married Aurore Martin and was looking forward to spending a lifetime with her. Being a cheerful and lively person, Marc’s death came as a shock to his close ones, who miss him to this very day. On May 10, 1995, Marc and his wife were out on a drive when the unthinkable happened. Their car met with a terrible accident and was thrown off the cliff.

Surprisingly, his wife survived and later claimed that she was somehow thrown out of the vehicle before it plunged. Marc’s body was recovered from the crashed car but strangely did not comply with accident injuries. Instead, through a medical examination, the police learned that Marc was beaten with a heavy object similar to a baseball bat before being put back inside the car and pushed off the cliff. Thus, the death was considered a homicide.

When authorities began investigating Marc’s murder, they turned their attention towards his wife, Aurore Martin. Her story about it being a car accident and the medical report which suggested a beating did not match and made her an immediate suspect. Moreover, Aurore asked for her husband’s body to be cremated, which strengthened suspicions. When looking into Aurore’s life, authorities discovered that she was previously involved with Peter Schmitt. 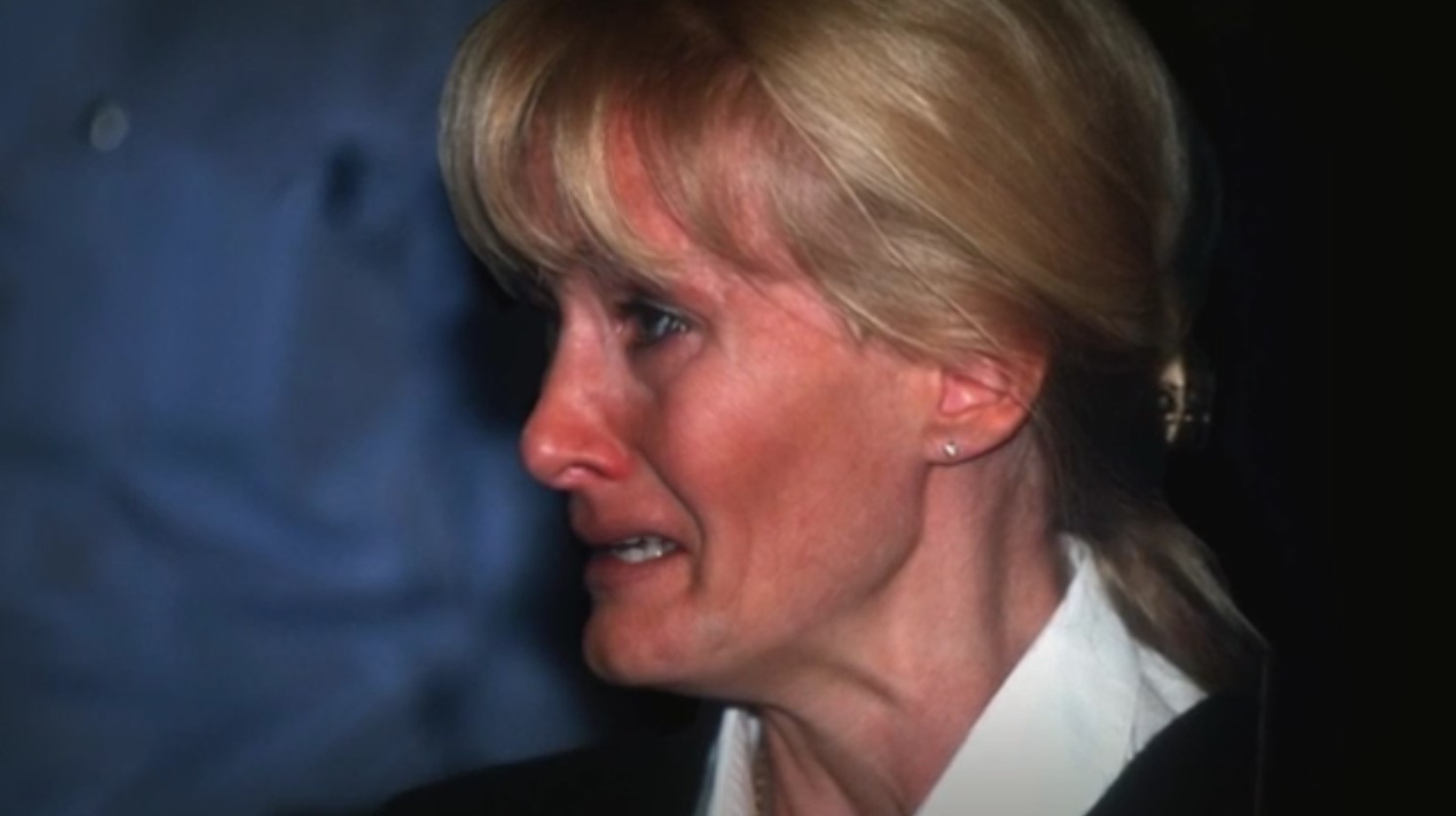 Surprisingly, Peter too was married, but his late wife, Ursula Deschamps, died in a similar accident in 1992 when her car fell headlong into a canal. Peter, like Aurore, claimed to have been saved by some miracle. According to the show, when studying Ursula’s death, the police came across statements by her family members who said that Ursula knew about Peter’s involvement in an insurance scam and was ready to expose him.

The case details sounded too similar to Marc’s death, and officers were convinced it was not a coincidence. The show portrayed how the police found out that Aurore was still continuing her illicit affair and had even collected a hefty sum after Marc’s death. The police then theorized that the couple had married different people and gotten rid of them for money to fund their lavish lifestyle.

Through the show, we also get to know how the police received a tip about Marc’s murder from one of the couple’s acquaintances, which further strengthened their theory. The FBI was then involved who finally caught up with Peter and Aurore in Miami. They were found to be leading a luxurious lifestyle, and apart from carrying a substantial amount of money, the two had also invested in luxurious boats and condos. They were then arrested and charged for their involvement in Marc’s death.

Where Is Aurore Martin Now?

After Aurore and Peter’s arrest, a judge ordered them to be extradited to Belgium in 1998. Once in Belgium, they stood trial for the murder of Marc Van Beers and were found to be guilty. Based on their conviction, Aurore Martin was sentenced to 15 years in prison in 2001. The show stated that she was released in 2006 after serving five years in prison. 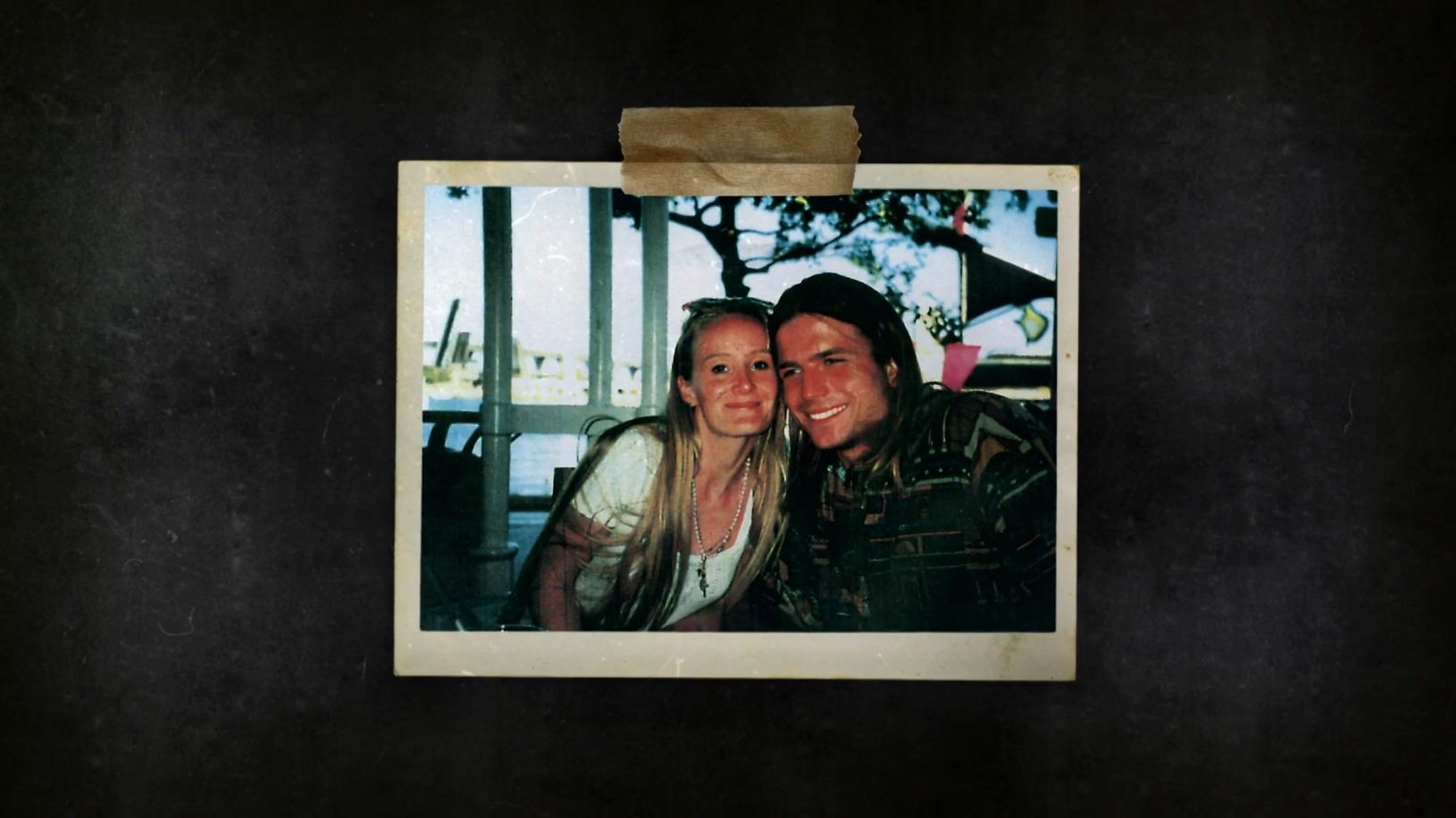 Although Aurore is highly private about her personal life and stays out of the public sphere, reports also state that she had resided in Waalse Visé and taught French post-release. Moreover, she and Peter also expressed a wish to get married, which proved difficult as her release came with the clause of her not leaving the country, while Peter was deported to Germany post-release. However, the show did mention that they got together after getting out of prison.