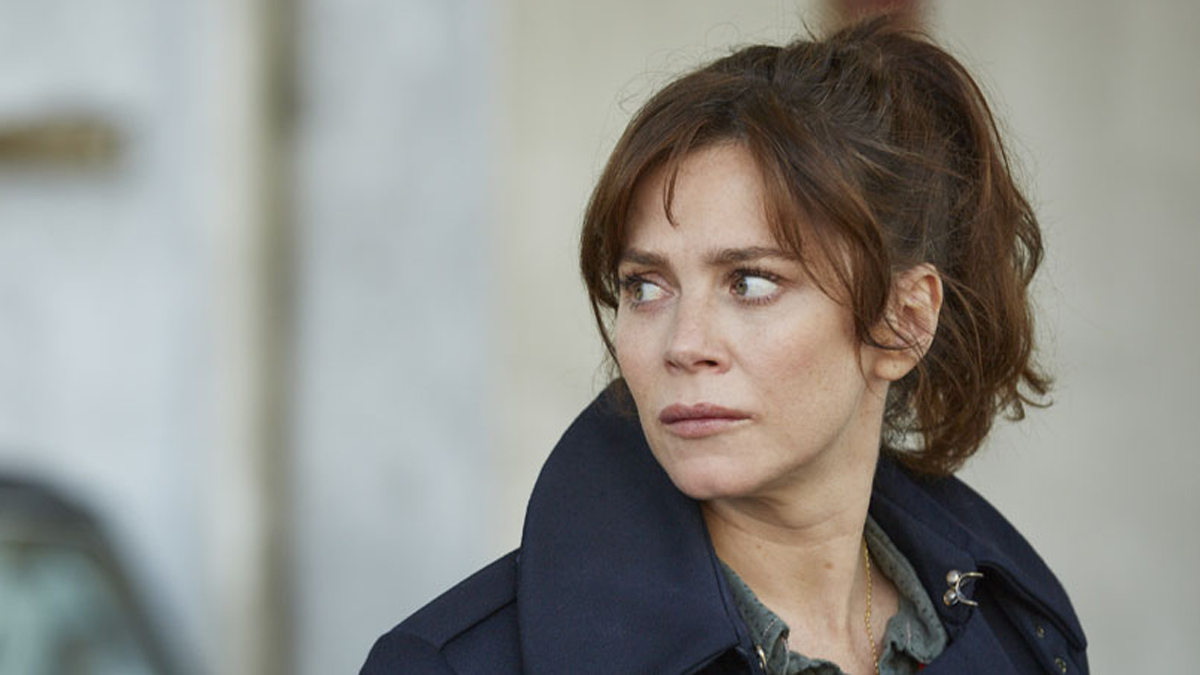 After giving us a look into the disintegrating mental health of the titular character, ‘Marcella’ continues her twisted story in the second season. This time around, the show deals with the child killings that, once again, have a personal connection with the protagonist. While renovating his house, a man discovers a dead body inside the wall that separates his apartment from the next-door person’s. He calls the cops, and Marcella is a part of the team that investigates it. The moment she sees the decaying corpse of the child, she recognizes him. It is her son Edward’s friend, Leo, who had disappeared a couple of years ago.

As the investigation proceeds, more dead bodies surface, and several past disappearances also come to light. Soon, a total of seventeen cases, along with some rogue disappearances get wound up in it.

The killer operates in a very well-thought-out manner. Kids, especially those who have a history of abuse, are kidnapped from the vicinity of their homes or schools. The kidnapper keeps them chained in a room for some days. They insert some wooden chips inside the children’s bodies and lobotomize them. The victims die of their wounds, and as a final touch, the killer dresses them up, places toys around them, and takes their pictures. 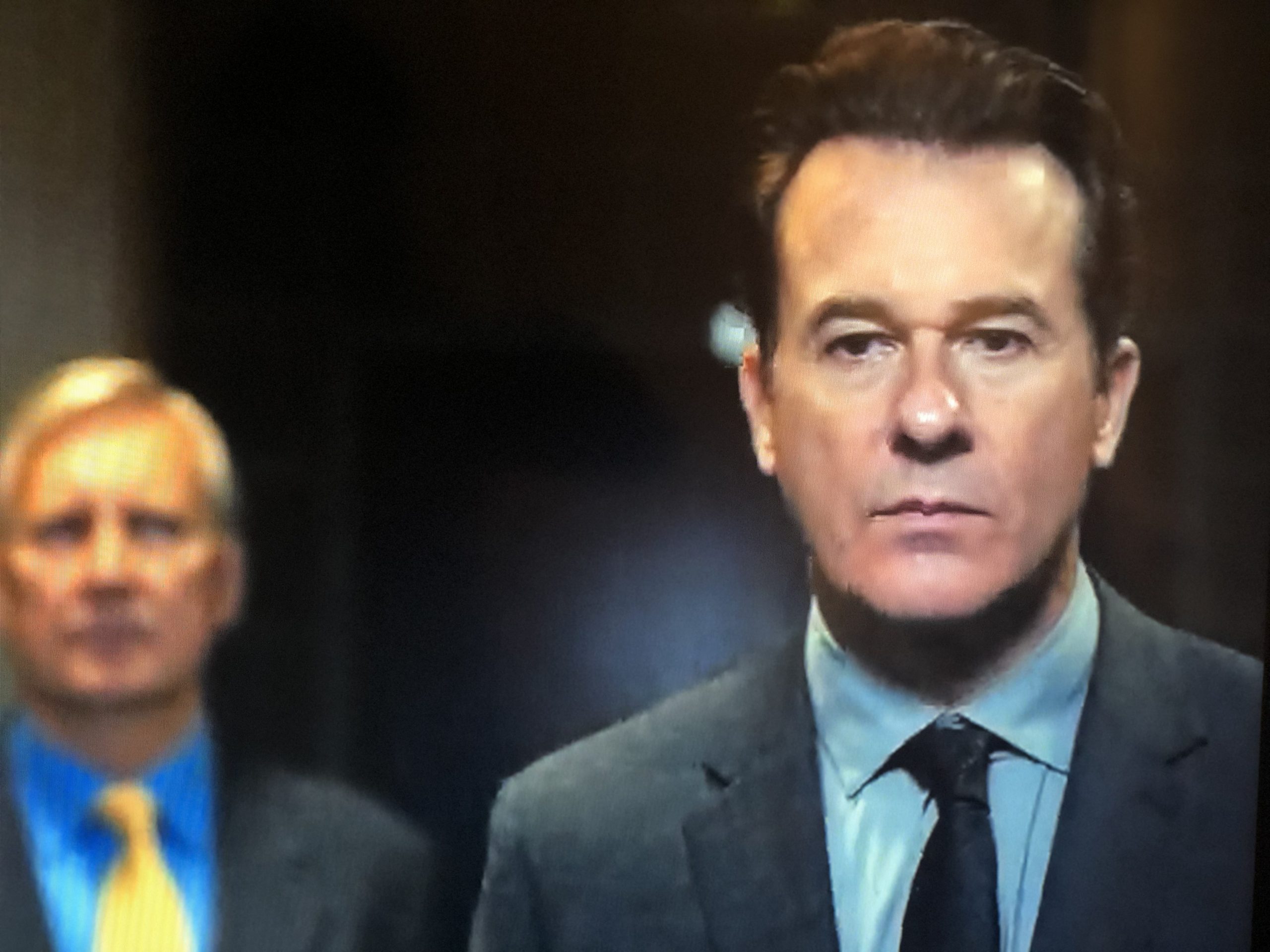 Because Leo had disappeared a few years ago, the investigation picks up with going over the previous suspects. Of them, a man named Phil Dawkins comes into focus. He is a convicted pedophile, which immediately brings him under suspicion. Marcella takes an instant dislike to him, and despite the lack of evidence against him, she furiously pursues him. She even leaks his criminal history to the press who follow him and his pregnant wife so intensely that they suffer a miscarriage. In retaliation, Phil attacks Edward, but before he can inflict any harm on the boy, the cops arrive on the scene.

Another person to become a prime suspect is a successful businessman, Vince Whitman. He goes through a media trial after it is revealed that his company is involved in illegal and immoral practices to employ underage people for labor at low costs. The cops connect him to one of the kids whom he had been sponsoring for boxing. The connection also extends to his wife Maya, who runs a foundation for helping children. It also comes to light that she is having an affair with DI Tim Williamson, who is in a relationship with Marcella.

The investigation also requires the cops to look into Reg Reynolds, whose apartment was used to sneak Leo’s body inside the wall. Reynolds is a member of a band that had met with popularity a couple of decades ago. Now, he is an old man battling several diseases. A look into his past reveals the unsolved disappearance of a 14-year-old girl raising questions on the nature of the aftershow parties that they used to attend. 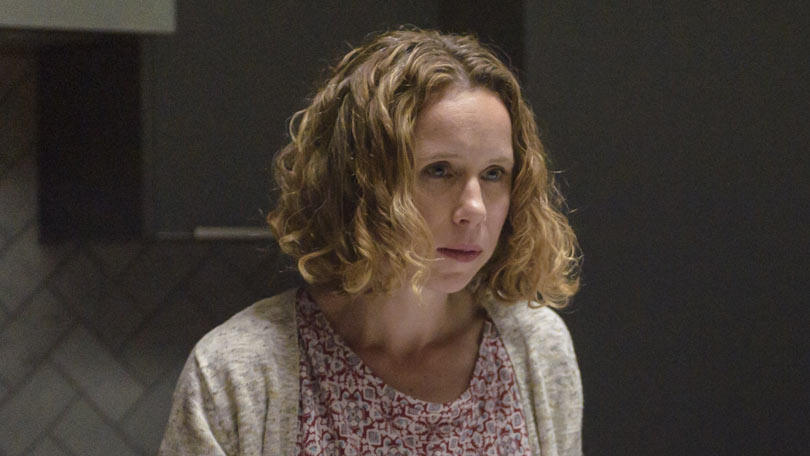 After chasing all possible leads, it finally occurs to Marcella that they have been chasing the wrong gender. All this while, they had the picture of a man, but the evidence present at the crime scene reveals the involvement of a woman. While the cops look into the matter, several other factors are in play on the sidelines. A woman named Gail, who works as a nurse, discovers that the man she cares for at the facility is trying to tell her something about his past. His file suggests that he had been paralyzed in a car accident, but he signals her that it was not an accident.

Soon after she makes this discovery, Gail goes missing, which leads her brother Eric to lash out at her boss. He fires a shot and is arrested for it. When the cops look into Gail’s disappearance, they discover that the man is the brother of Jane, the mother of Edward’s girlfriend, Samantha.

As soon as Jane comes into the picture, all the pieces fall in line. But when the cops arrive at her house to arrest her, they find her gone, along with Marcella’s son. Just as Jane is about to lobotomize Edward, Marcella shows up and saves him.

Running parallel to the case are the personal problems of Marcella. Her blackouts have been getting worse, and she starts seeing a hypnotist who helps her remember what she does in the fugue state. Her relationship with her children also disintegrates, especially after Jason gets ready to marry his girlfriend and move to Singapore for his new job.

When Edward’s life is threatened because of her job, Marcella decides to revisit the night her daughter Juliette had died and her blackouts were triggered. She discovers that to quiet the baby, she had smothered her to death. Realizing how dangerous she is to her own children, she gives up their sole custody to Jason and is about to kill herself when Rav saves her.

In anger, she cuts off her hair, mutilates her face and leaves the station. Nine days later, an officer finds her on the streets. He tells her about a fire in an abandoned house where several homeless people were burned to death. Their DNAs were used to identify them, and one of them turned out to be Marcella’s. This error is because she had submitted someone else’s DNA in the first season, to save herself from becoming the suspect for a murder. But this means that she is dead for the rest of the world. The man asks her to join his team and go undercover.