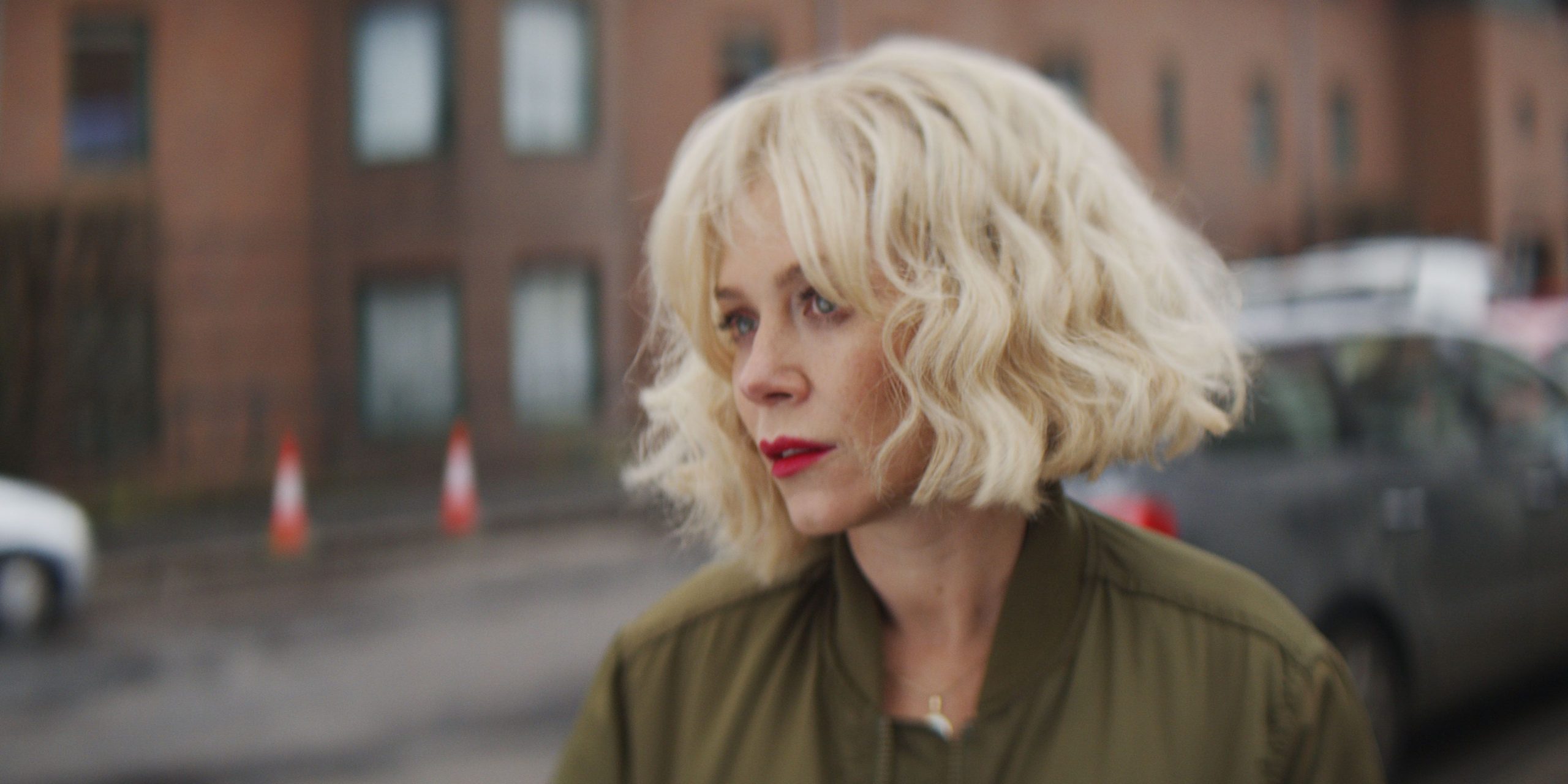 ‘Marcella’ follows the story of a troubled woman who tries to get a handle on her worsening mental state while trying to do her job as a police officer. The third season takes a fresh approach with the new mission for Marcella who was at her worst when we last saw her. This season, too, she has a lot of struggles in front of her, but everything changes in the end. If you haven’t seen the show yet, head over to Netflix. SPOILERS AHEAD

Marcella is now Keira. She has infiltrated a crime family that rules Belfast. Under the guidance of her handler, Frank, Keira tries to pull apart the family that consists of a matriarch, her two sons, and one daughter. She gets a hold on all of them, using their weaknesses to spark hatred and insecurity against one another.

The problems for her start when a murder investigation brings Rav to Belfast. He recognizes Marcella, which threatens her cover. She is also disturbed with the presence of a stalker, and her mental state worsens with every passing day.

Who was stalking Marcella?

There are a number of things that Marcella has to tackle in the third season. Her foremost priority is to break down the Maguire family and bring them to their knees. She gets her claws inside Finn and gets a hold on Rory, who otherwise remains removed from the world. Despite Katherine’s initial distrust for her, Marcella succeeds in winning her over as well. Everyone in the family trusts her, but danger still looms. If they come to know about her betrayal, they will not just kill her, but also seek out her kids and kill them too.

Things go more or less smoothly for a time, but then a tricky problem emerges for Marcella in the form of a stalker. She first gets a sign of it when someone leaves a note on her windshield. It contains the tune for the lullaby that she would sing to Juliette. She immediately suspects Matthew, a blast from the past who had recognized her on the street. But how would he know about the lullaby? She hadn’t even seen him for the past two decades or so.

The next sign comes in the form of a newspaper clipping from one of the previous cases she had solved. Because there are only a handful of people around her, who actually know about her life as Marcella Backland, she becomes instantly suspicious of them all. She wonders if her handler, Frank, has decided to dispose of her because the case is going nowhere, or if it is Rav, her ex-colleague who seems hell-bent on taking her back home.

She finds a way to track this stalker when they are caught in CCTV footage while leaving another warning for her. When Frank shows her the recording, a shocking truth is revealed to her as well as us.

It turns out that in order to leave behind her pain as Marcella, she had given up the identity of Marcella. To break into the Maguire household, she had to turn into Keira. But this undercover identity soon took over her, and she developed a new personality altogether. Her mental state worsened and she suffered what could be called a form of dissociative identity. This is why, as Keira, she refers to Marcella as a third person. She had suppressed Marcella Backland to survive the mental, emotional, and physical toll that the memory of Juliette’s death had taken on her.

For some time, she succeeded in remaining in Keira’s skin. However, when pieces from the past start to show up in her life, the Marcella inside her comes back. Unexpectedly spotting Matthew on the road and then coming face to face with Rav gives more ground for the suppressed Marcella to stand on, and this brings back the blackouts.

In the previous cases, Marcella’s blackouts would lead her to become violent, because, at that time, she was suppressing her violent nature. This time around, the suppressed personality comes out to leave breadcrumbs for her previous life so that Marcella can take back control from Keira. After the tussle between them, finally, the real Marcella comes back.

When Frank had approached Marcella to go undercover, she thought it was just another job. But later, she finds out that it was Frank’s personal vendetta because he had lost his family because of the Maguires. But by then, Marcella is back to being herself and is ready to get out of there. Moreover, Jack comes to know about her real identity and lets out her secret to Finn and Rory.

Knowing that she is not safe anymore, Marcella decides to wrap up the case. She tells Rav where she has hidden all the evidence she has collected against them. The only one she wants to save is Stacey and her newborn daughter. Both of them have unfairly gotten caught up in their family’s mess and would surely be killed if the Maguire crime family didn’t fall. She tries to get Stacey to run, but when Rory comes in front of her, she feels compelled to avenge Bobby, whom Rory had killed. This leads to a shootout where Stacey, Rory, and Finn are killed. Jack shoots Frank, who stabs him back. In the middle of this, Rav also arrives on the scene and is shot at by Finn.

Only Marcella survives this mess and she decides to take little Katie out of there too. She transfers all the Maguire funds to her name and runs away with Katie. She alerts the authorities about the events, which means Rav will probably get care in time for his wounds. As for the Maguires, they have been wiped clean. In the last scene, someone tries to reach out to Marcella, but she leaves behind her phone and heads into the plane with Katie.

This means Marcella has completely let go of her past life. Even though she loves her children, she will not be returning to them. Instead, she will start fresh with Katie, and recompense for the wrongs she had done with Juliette. There is no returning for her to the life of crime-solving. At least, that’s what it looks like.