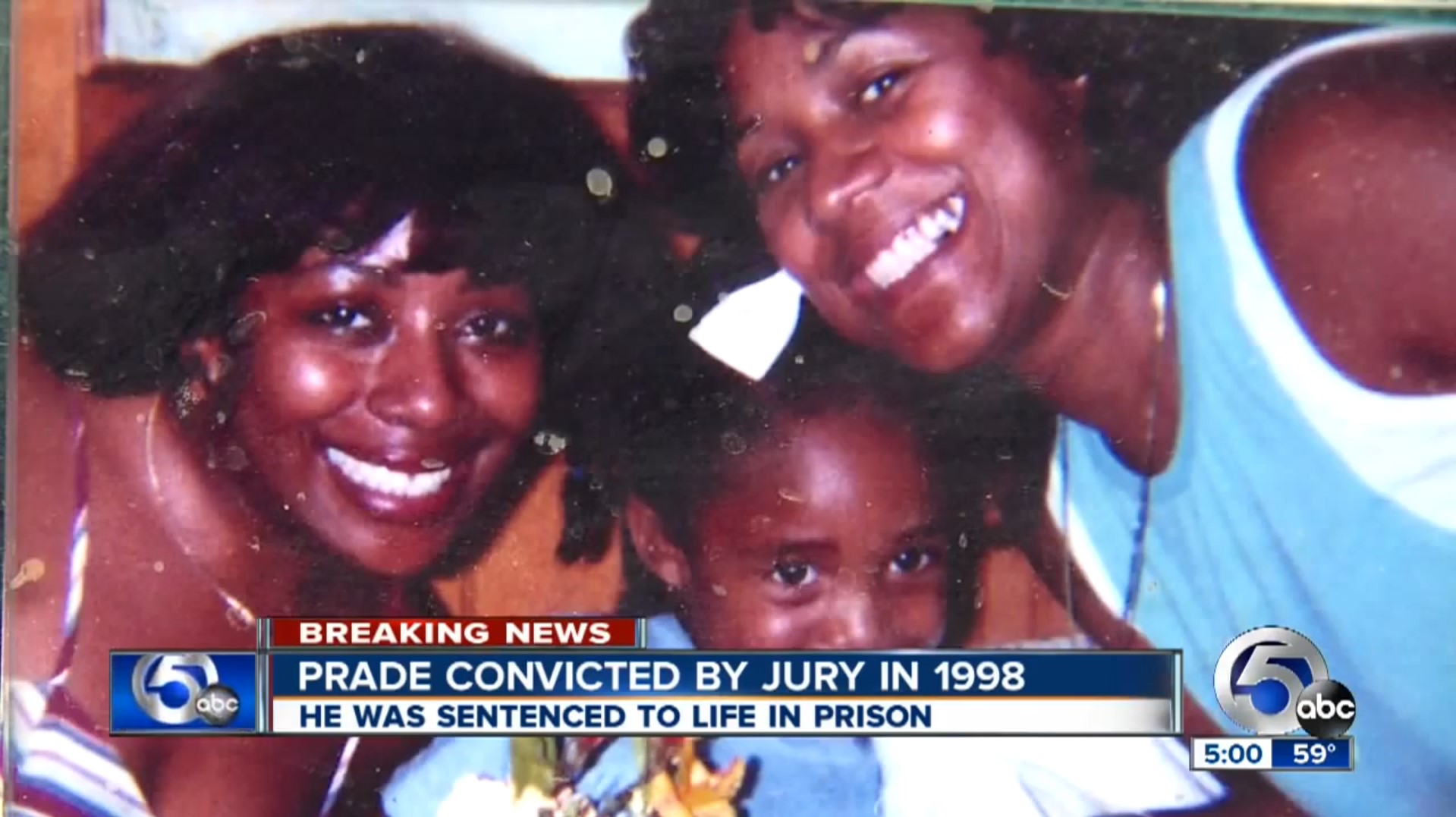 When Dr. Margo Prade was found shot to death in her minivan, the Arkon, Ohio, community where she lived was left terrified and speechless. For the life of them, they couldn’t understand why someone would want to snuff out the brilliant doctor’s life. Investigation Discovery’s ‘The Devil Speaks: Killer Reputation’ takes the audience through the horrifying crime and the subsequent police investigation that revealed a secret much closer to home than expected. Let’s find out more about this crime and where the murderer is today, shall we?

How Did Margo Prade Die?

Margo Prade was an iconic woman who stayed in Arkon, Ohio. She was a family doctor with her own practice and, as a result, was held in high esteem by society. Respected and loved in the community, Margo Prade enjoyed a wonderful life. Douglas Prade, who was also reported to be the first black police captain in the city, married Margo in 1979. The couple were initially happy and even welcomed two daughters into this world. 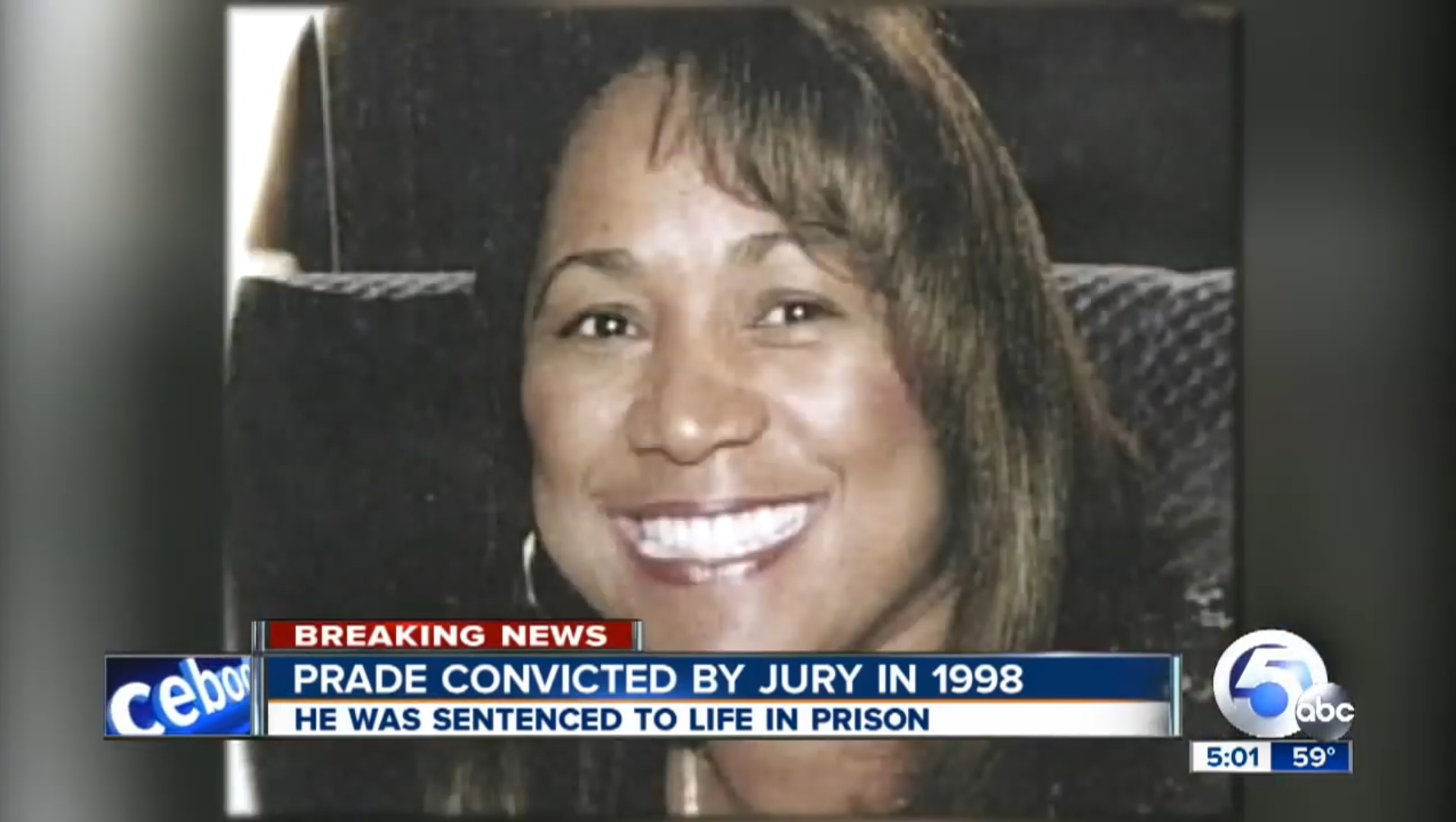 November 26, 1997, was a typical day for Margo Prade. She was supposed to go to work, and she called a colleague at around 9 am, informing them that she will be arriving soon. She then got in her van and proceeded towards her workplace. When more than an hour passed since the phone call, her colleagues got anxious. There was no news of Margo, and calls to her cell were going unanswered. Worried, her colleagues decided to take matters into their own hands and started searching for the doctor. On coming down to the parking lot, a terrifying sight awaited them — Margo lay dead in the driver’s seat of her van.

The police were immediately called, and they arrived to find Margo shot to death. An autopsy later determined that Margo had suffered six gunshot wounds as well as a bite mark on her left arm. Determined to find out the culprit, the police checked the CCTV camera of a car dealership just beside the parking lot. Though the footage was grainy and offered no identification, the police could see another person exiting out of a small car, approaching Margo’s van, getting inside it, and then leaving after some time. Forensic evidence at the crime scene also pointed towards the murderer approaching and entering Margo’s vehicle from the passenger side seat.

Margo’s husband, Douglas Prade, was convicted of her murder. Several witnesses testified that Margo had told them she was scared of her husband while she was married to him. Furthermore, they even testified that Margo’s safety was not guaranteed with Douglas around. In 1996, Margo started dating Al Strong. The relationship significantly improved her life and proved to be the deciding factor that pushed Margo towards a divorce. Douglas never contested the divorce, and Margo won custody of her children along with child support. 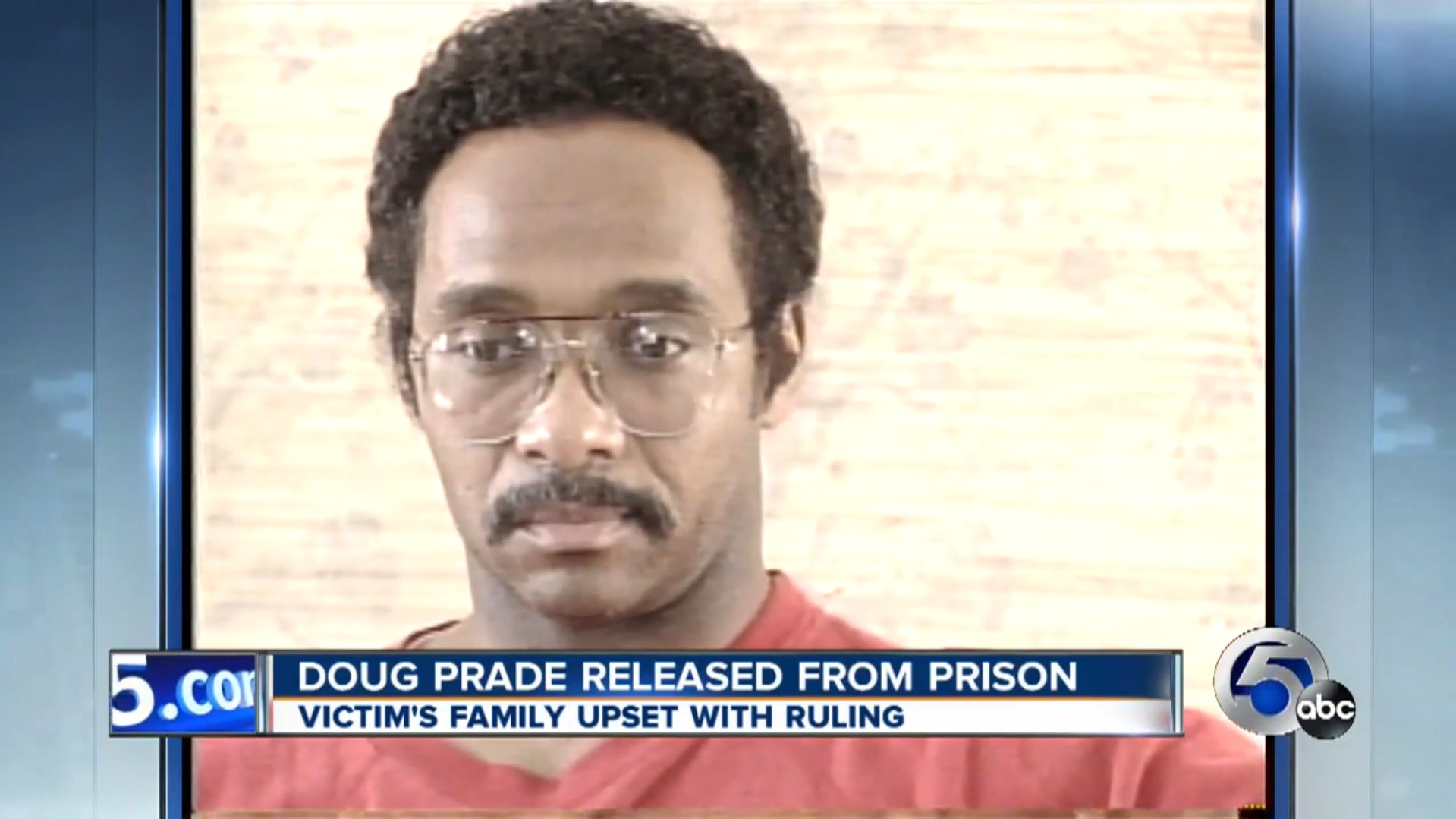 However, things got messy after the divorce as Douglas refused to move out of their house. The messy happenings made Douglas the prime suspect in his wife’s murder. When questioned, Douglas said that he was at a gym during the time of the murder. The police crosschecked his alibi but were unable to find a discrepancy with it. Still, their suspicion of the husband grew, and they kept a close eye on him. During their investigation, the police found out that Douglas had taken out a $75,000 life insurance policy on Margo after her death. They also discovered that Douglas used to spy on his wife and record all calls Margo made from her phone. Believing him to be involved in the murder, the police took his dental impressions and tested them against the bite mark on Margo’s arm.

They came back to be a match, further deepening the suspicions. Around that time, a person claiming to be an eyewitness told the police that he could identify the murderer. The eyewitness then proceeded to pick Douglas’s picture from a photo lineup, giving police a reason to arrest and charge him with Margo’s murder. He was also charged with six counts of wiretapping and one of possession of criminal tools. However, it should be noted that the FBI was only able to find Margo’s DNA in the bite mark, and there was no physical evidence linking Douglas to the crime.

Where Is Douglas Prade Now?

After his arrest, Douglas Prade pleaded not guilty to the charges. In his trial, the defense argued about the lack of physical or DNA evidence. They also claimed that Douglas couldn’t cause such a deep bite as he lived with a jaw misalignment, and his upper dentures were not fitted correctly. Prosecutors, on the other hand, alleged that Douglas killed his wife because of monetary reasons. 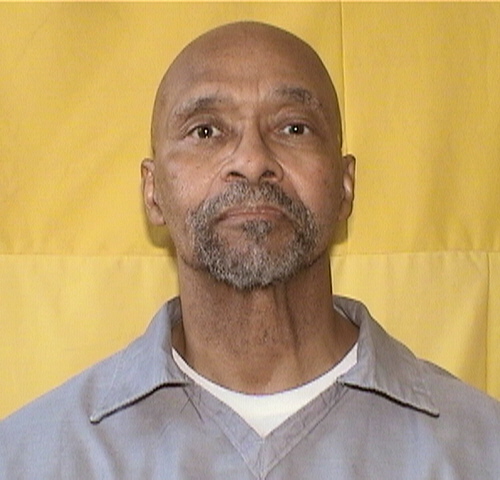 Ultimately, Douglas was convicted of aggravated murder and sentenced to life in prison in 1998. He was also found to be guilty of two charges of interception of communication (wire or oral) and one charge of possession of criminal tools. For the remaining charges, he was awarded sentences of 3.5 years and 1 year respectively. In 2013, Douglas decided to challenge his conviction based on the lack of DNA evidence tying him to the crime.

The bite mark was tested using new and improved DNA testing methods, and this time, two partial male DNA profiles were detected. None of them turned out to be Douglas’. Thus, Douglas’ appeal was accepted, and his sentence was overturned, granting him freedom. However, Douglas’ joy and freedom were short-lived as the prosecution opposed his release and filed a petition in court, which then overruled the previous judgment and reimprisoned Douglas in 2014.

Douglas, who has since maintained his innocence, appealed for new trials in 2017 and 2019 on the grounds that his DNA profile was not included in the bite mark on Margo’s hand. An appeals court turned down his 2017 petition while the Ohio Supreme Court denied him a new trial in 2019. Both courts cited a lack of new and uninvestigated evidence in Douglas’ appeals. Currently, Douglas is serving his jail sentence at the Toledo Correctional Institution in Lucas County, Ohio, and will be considered for parole in 2025.